On the 25th anniversary of the Beijing Declaration and Platform for Action, Eurochild signs a joint letter urging leaders to respond to inequalities faced by young girls and adolescents.

Eurochild has signed a joint letter addressed to Generation Equality Forum, a civil society-centred gathering convened by the UN Women, calling for standalone action on, and participation of, adolescent girls in the global conversations aimed to achieve gender equality.

The open letter, addressed to Marle Schiappa (Secretary of State for Gender Equality of France), Phumzile Mlambo-Ngcuka (Executive Director, UN Women), Martha Delgado (Deputy Secretary for Multilateral Affairs and Human Rights of Mexico), and Nadine Gasman Zylbermann (President of INMUJERES), celebrates recent achievements made on gender equality for girls and women, and urges these leaders to commit to eradicating problems that still exist.

The letter calls for leaders to address ‘continued gaps in realizing accountability to girls, and the continued urgent need to address the distinct rights violations and experiences of all girls of all ages, in particular adolescent girls’.

The letter comes on the 25th anniversary of the Beijing Declaration and Platform for Action: a commitment made to ‘advance the goals of equality, development, and peace for all women everywhere in the interest of all humanity’. However, whilst the letter celebrates the steps taken after the declaration to ensure equality, it notes a number of issues as key to hindering equality for adolescent girls, including:

- Discriminatory social norms within the home and family

The letter proposes a standalone coalition focused specifically on girls and adolescents that includes the resourced and supported participation of girls themselves as key stakeholders. The goals of the coalition include ensuring that girls do not continue to fall behind in policy and data gaps, providing much needed accountability to girls including their meaningful engagement in the process, and a holistic and tailored approach to address their specific needs over the next 5 years.

Further to the anti-racism action plan, the European Commission has launched an open public consultation on possible gaps in Council Directive 2000/43/EC implementing the principle of equal treatment between persons…
read more

Further to the anti-racism action plan, the European Commission has launched an open public consultation on possible gaps in Council Directive 2000/43/EC implementing the principle of equal treatment between persons…
read more 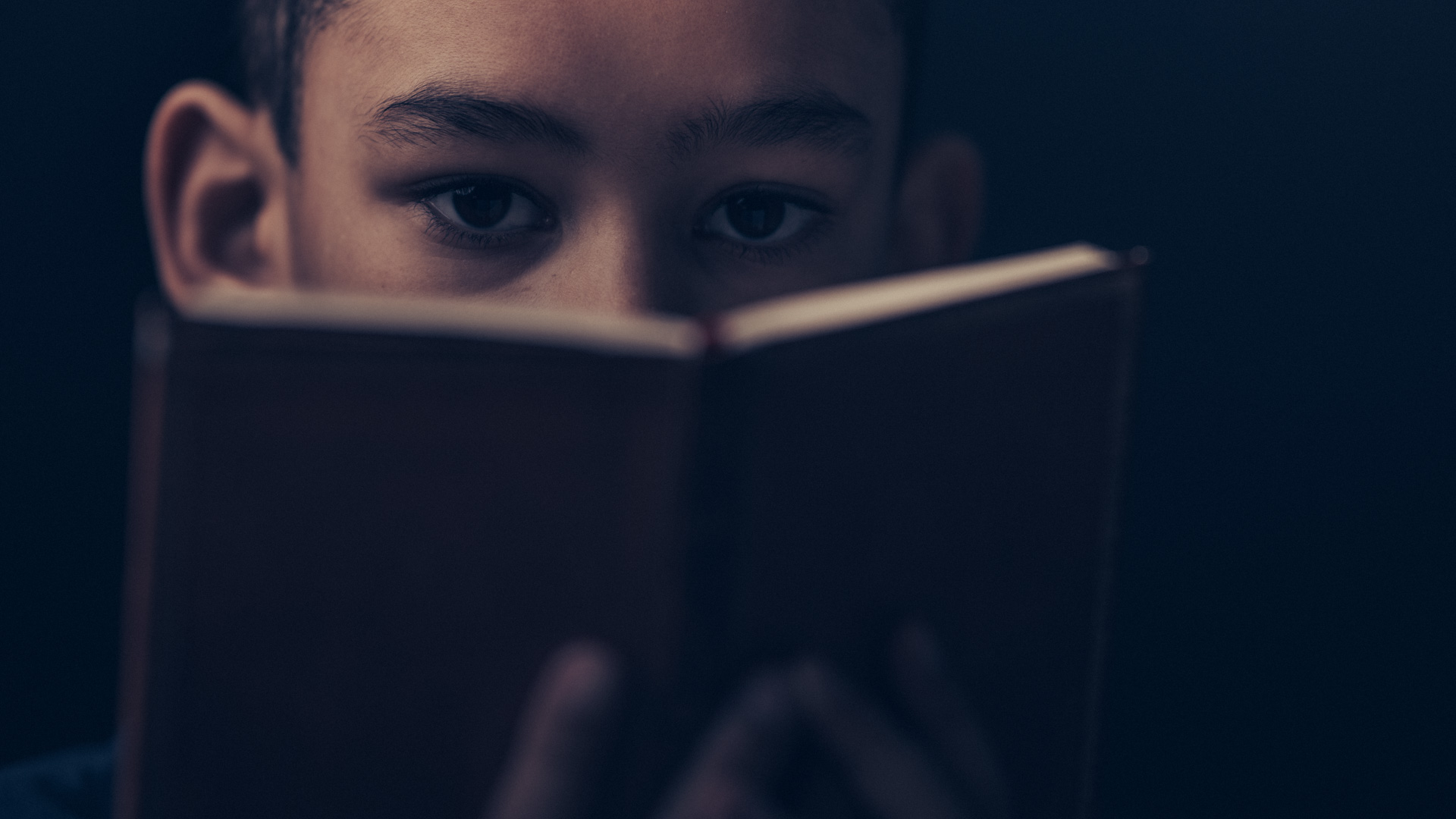 Equal chances for every child

Education must be accessible and inclusive for every child Education is often described as a gateway to children’s futures. But for children living in poverty or social exclusion, this gateway…
read more