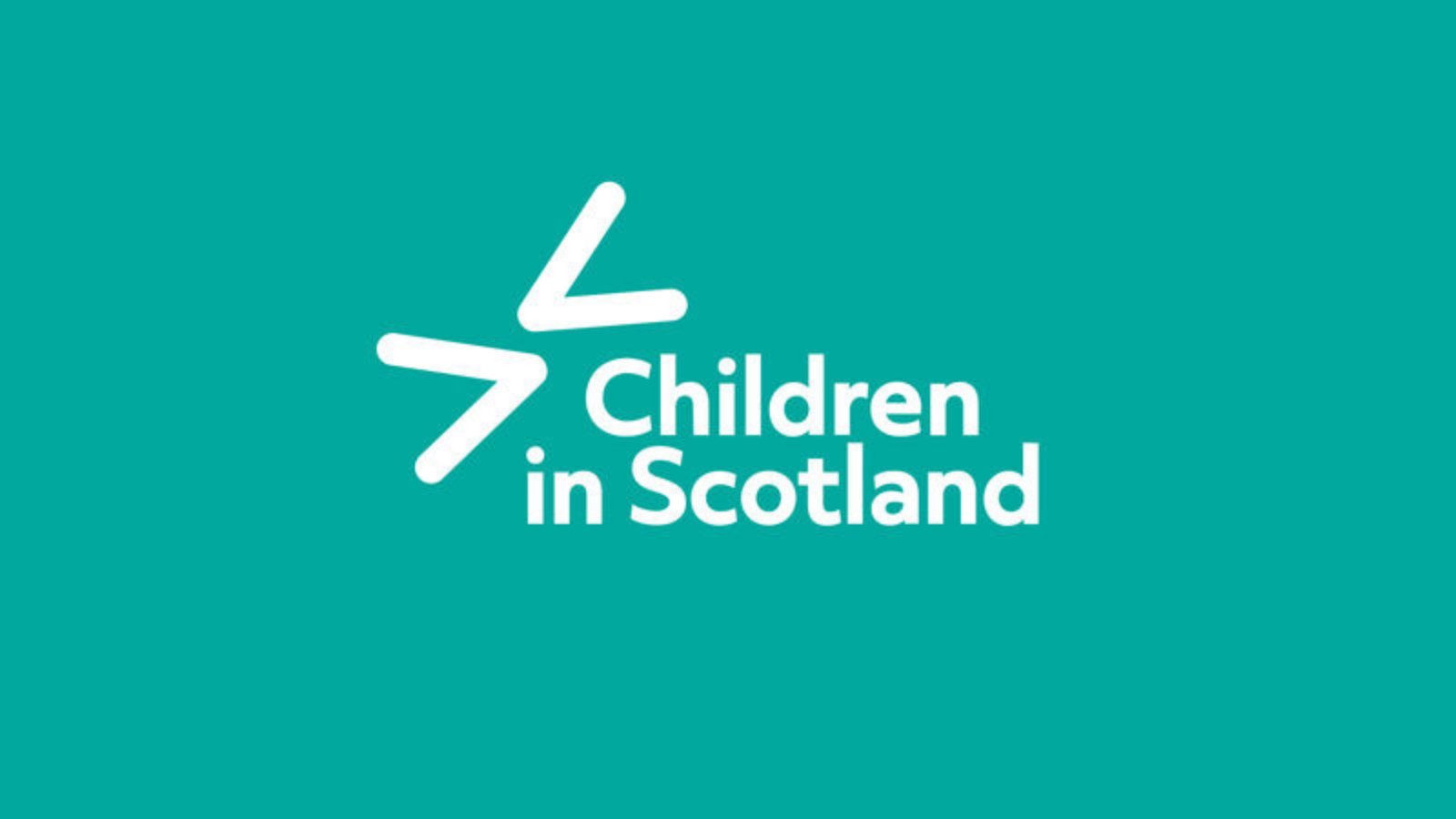 Children and young people will again have the opportunity to advise the Scottish Government on the issues they would like to be considered as part of Brexit negotiations with Westminster and the European Union as part of a landmark participation project.

The Children and Young People’s Panel on Europe, initiated by Eurochild members, Children in Scotland and independently led by the charity in partnership with Together (Scottish Alliance for Children’s Rights), will also develop resources to provide helpful information for children across Scotland about what leaving the EU might mean for their lives.

Children in Scotland and Together supported the Children and Young People’s Panel on Europe from July to December 2018, and it will reconvene next month.

The Panel previously comprised 19 members aged 8-19 years, with the next phase being made up of 20 children and young people, including some of the previous panel members. Watch their introductions on video.

Welcoming the next stage of the project, panel member Soroush, aged 13, said: "Since we met last and our report was published, Brexit is still a matter of uncertainty. We still don't know what the end result will look like. I want to continue to promote our voice since we are the generation that will be affected the most."

Panel member and MSYP Jack Bell, aged 17, said: “The current political atmosphere is incredibly rich, yet dense; it's difficult to navigate, especially for a young person who may have a limited understanding of politics.

“I'm honoured to be able to speak on behalf of young people and bring their voices to the top tables of decision-making, especially on an issue as important as Brexit.”

All members were too young to vote in the EU referendum but worked to identify five areas of primary importance to children and young people in their relationship with Europe. These areas will continue to be the focus of their work:

To read more, including the views of the young participants, click here.