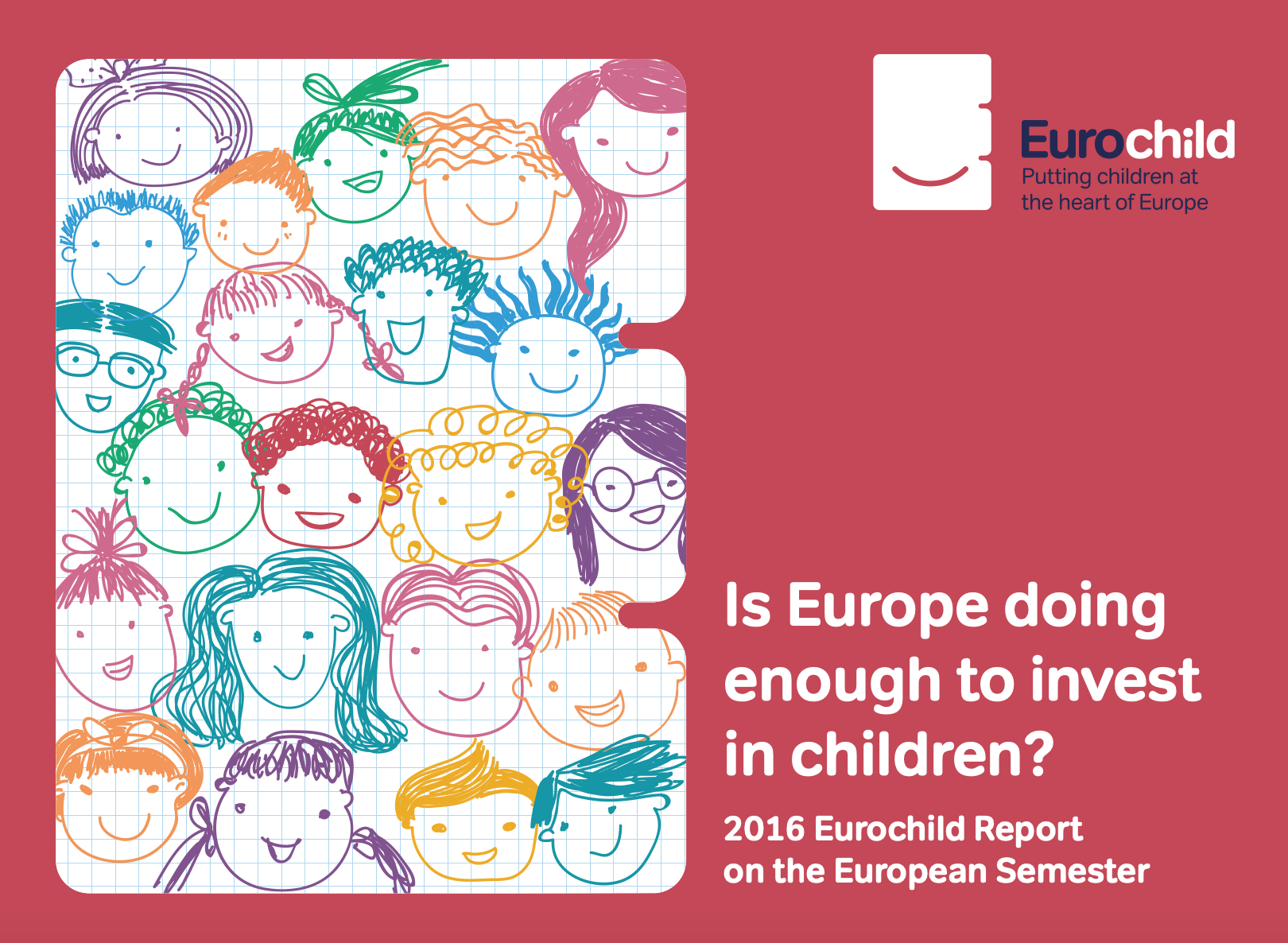 2016 European Semester: Is Europe Doing Enough to Invest in Children?

Eurochild releases 2016 Report on the European Semester with a reminder to tackle child poverty.

The EU’s economic policy framework continues to miss the opportunity to tackle child poverty, which affects more than one child in four in the EU. Eurochild’s latest yearly report on the European Semester details the situation of child poverty and children’s rights in 20 EU countries. Based on a survey of 28 children’s rights organisations and state bodies, the report also offers alternate recommendations to turn around this tragic cycle and encourage EU Member States to invest in children.

Eurochild’s assessment of the 2016 European Semester points out there has been little attention given by both the 2016 National Reform Programmes and the Country-Specific Recommendations to breaking the poverty cycle.

In the Annual Growth Survey, released earlier this month by the European Commission to pave the way for the 2017 European Semester, Eurochild sees potential scope for greater attention to social priorities, albeit mainly through the lens of improving labour market participation. “We welcome the reminders to EU Member States that welfare systems need to be anchored in strong social standards, and that promoting work-life balance and addressing discrimination contribute not just to social fairness but also to growth”, added Ms. Hainsworth.

Eurochild members report some progress in the use of the European Commission Recommendation on Investing in Children (2013), compared to the previous annual cycle. The report also assesses civil society engagement in the Semester process, which received varied responses, with only 4 members indicating an active engagement in the last year.

Eurochild’s report brings together the assessments of 28 contributors from 20 EU Member States.  They looked at the extent to which the European Commission ‘Recommendation on Investing in Children: Breaking the cycle of disad­vantage’ (2013) has been implemented in their country and whether the European Semester process is helping or hindering the achievement of positive outcomes for children. 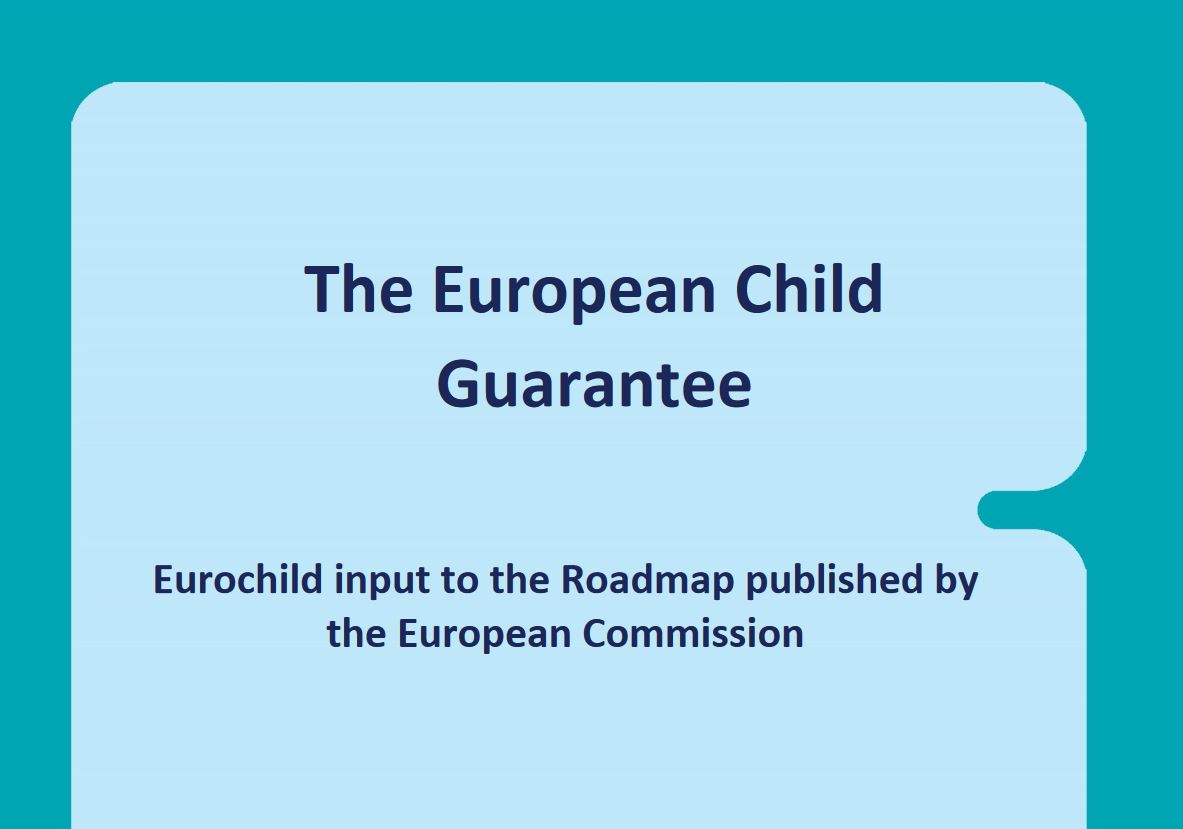 Why the Child Guarantee Council Recommendation is best launched in 2020

The EU Alliance for Investing in Children has released a statement calling on the EU to eradicate child poverty with the help of the Child Guarantee. Today, 23 million children grow…
read more

The EU Alliance for Investing in Children has prepared an Advocacy Toolkit which will support the advocacy work of networks and organisations on tackling and preventing child poverty and promoting child well-being…
read more
Cookie Policy
This website uses cookies to ensure you get the best experience on our website. Learn More
Decline Allow Cookies