Child poverty is becoming the ‘new normal’ in Wales

The powers to change child poverty levels in Wales sit with both Welsh Government and UK Government.  The UK’s leading child poverty coalition is calling for the major political parties in both Cardiff Bay and Westminster to outline ambitious child poverty-reduction strategies.  New data published today shows that child poverty is becoming entrenched in some parts of Wales, with 35% of children trapped in poverty in some constituencies.

In Wales, End Child Poverty Network Cymru (ECPN) is calling on Welsh Government to produce a new Child Poverty strategy and action plan with ambitious milestones and targets, and will be campaigning for Wales’ political parties to commit themselves to ambitious child poverty reduction pledges in the run-up to the 2021 election to the National Assembly for Wales.

You can find out more here. 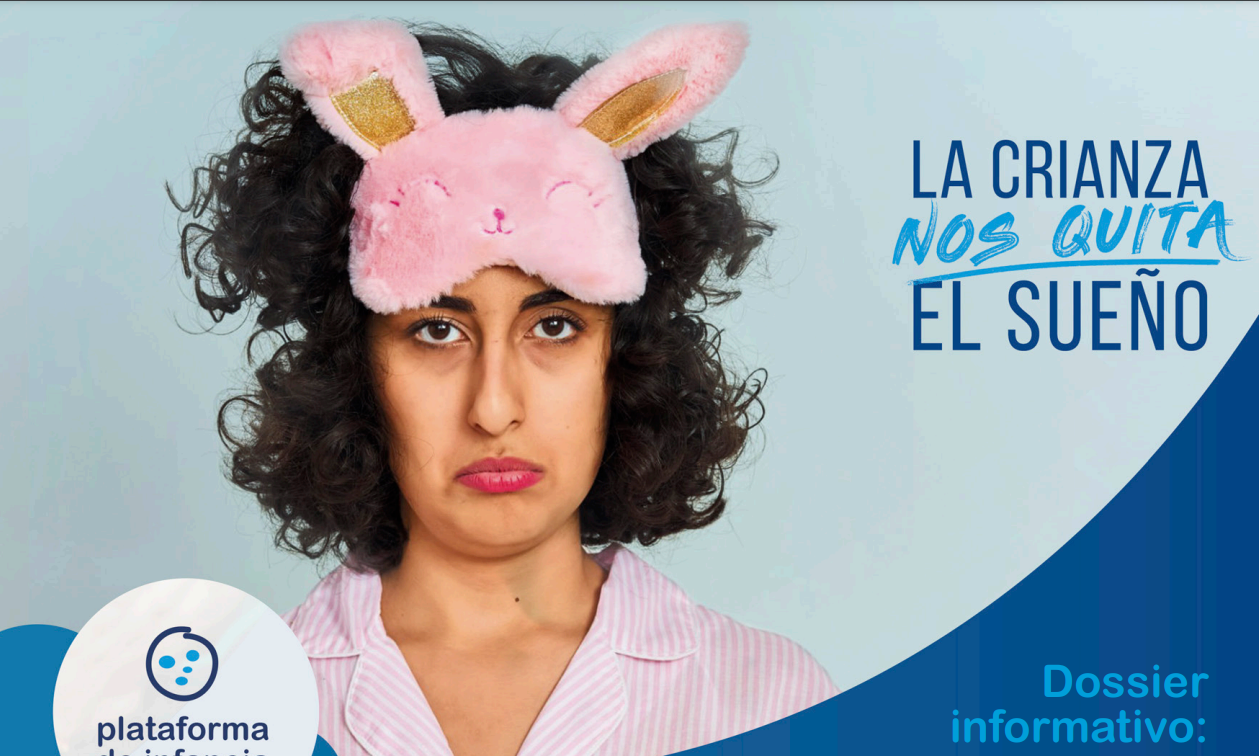