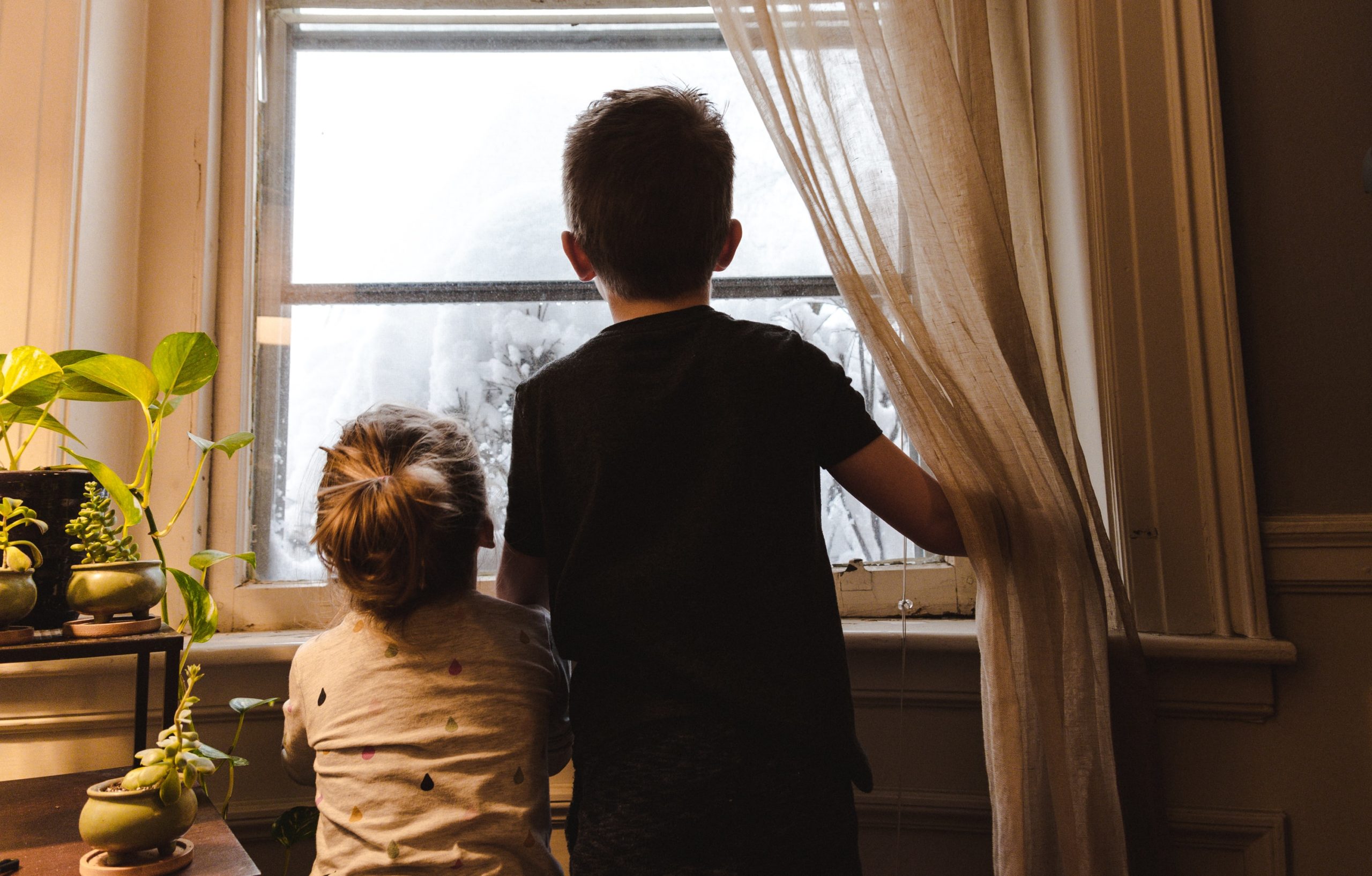 Child rights under attack in Bulgaria

The European Parliament elections open a new page in the development of the Old Continent, and today perhaps more than ever it is worth asking: Will we be able to preserve Europe, as we have imagined - a project based on common values, democracy and human rights? Eurochild member National Network for Children illustrates the backlash against children’s rights and raises concerns around national policies becoming hostage to speculation, disinformation and fake news.

The origin is the draft National Strategy for the Child 2019-2030 (the Strategy). When it was submitted for public discussion at the beginning of the year, it triggered heated debates, followed by a wave of public psychosis and protests. Certain parent groups, which are led by extreme right-wing organisations and supporters of evangelical denominations, made negative comments about the Strategy. Following this, the Bulgarian Orthodox Church intervened with an official statement in which it stated that parents have the right to slap their children in order to discipline them. It was also outlined that the Church is against abortion, contraception and sexual education at school, which should be replaced with abstinence. After a negative public reaction, the Holy Synod of the Church announced that this was not their official opinion and came up with a softer and more diplomatic stance.

Initially the debate was dominated by the notion that the Strategy introduces a total ban on corporal punishment (which is already in force in Bulgarian law). Later the strategy was attacked by absolutely false and provocative claims stating that the Strategy is diminishing the rights of the parents and that the state and the social services will be able to take away children from their families "based on the Norwegian model of child protection". Narratives began to dominate the public discourse, arguing that Bulgarian children would be taken away from families for banal reasons, such as a refusal to buy a toy or ice-cream to the child and will be given instead to Norwegian gay couples for adoption. Subsequently, the attacks were not only focused on the Strategy but also targeted the whole child protection system, including foster care and home visits, the national telephone helpline for children 116 111, the activities of non-governmental organisations working with children, health and sexual education at school, and many other topics.

The worst aspect of the whole situation was the silence of the state institutions. The Ministry of Labor and Social Policy and the State Agency for Child Protection failed (or refused) to explain to the citizens what policies are envisaged with the new Strategy and why they are important. Instead, the complete silence was followed by a statement by Prime Minister Boyko Borisov that the Strategy is withdrawn and it will not be adopted. He even said that there was "no strategy" after a group of loud protesters shouted outside the windows of the Council of Ministers in Sofia, the Bulgarian capital, – no more than 1,000 people but well-organised and carefully prepared with dozens of posters in the same style that analysts later identified as extremely reminiscent of neo-Nazi propaganda.

The National Network for Children, which brings together 152 civil society organizations working for and with children and families across the country, could not remain impartial. The Network has come up with several positions on the subject, including an open letter to the government and political parties. The letter called for urgent support from the institutions for the Strategy by taking sides in the debate on its content, purpose and adoption process. The Network invoked the state to implement those measures that bring together society and to address the important issues of demography, poverty, parental income, and support for improving the well-being of children.

The Network also addressed an open letter to Bulgarian parents, asking them to be critically minded citizens, rather than a passive electorate led by cheap propaganda and fake news. NNC led the public debate with broad media coverage. As the institutions barely took any action, the Network prepared questions and answers to calm people's fears and try to counter the fake news in the social media.
According to many analysts, the Strategy is only a motive and the disinformation plan has longer-term and broader goals.

In his commentary, published by the Bulgarian section of Deutsche Welle, Evgeniy Dainov, a political scientist and professor at the New Bulgarian University, commented on the following: “At the bottom of this theater of absurdity are extremist fundamentalist groups. Well-organized and funded, they want to persecute all who do not live within the "traditional Christian family". They consider in vitro fertilization to be Satan's work, and secular education for something extremely dangerous. In fact, we also know this theater of absurdity from the hysteria along the Istanbul Convention . The aim in both cases is the same: to suggest that Bulgaria has a bad external enemy and that is Europe. Moreover, it is time to look for our "real" friends. Who will they be? So, how? These are the Slavic brothers, the generous liberators, the Orthodox Christians who have long declared Europe as a gang of degenerates ... However, defining these groups and their goals does not solve the big problem. And how is it that such marginal organizations, spreading frankly unimaginable lies, received such sensitive support from Bulgarian society?”

*  In 2018, Bulgaria failed to ratify the Council of Europe Convention on preventing and combating violence against women and domestic violence in the midst of similar public and institutional crisis, provoked by false claims that if Bulgaria ratifies the Convention, it will also have to introduce same-sex marriages and a “third gender”.