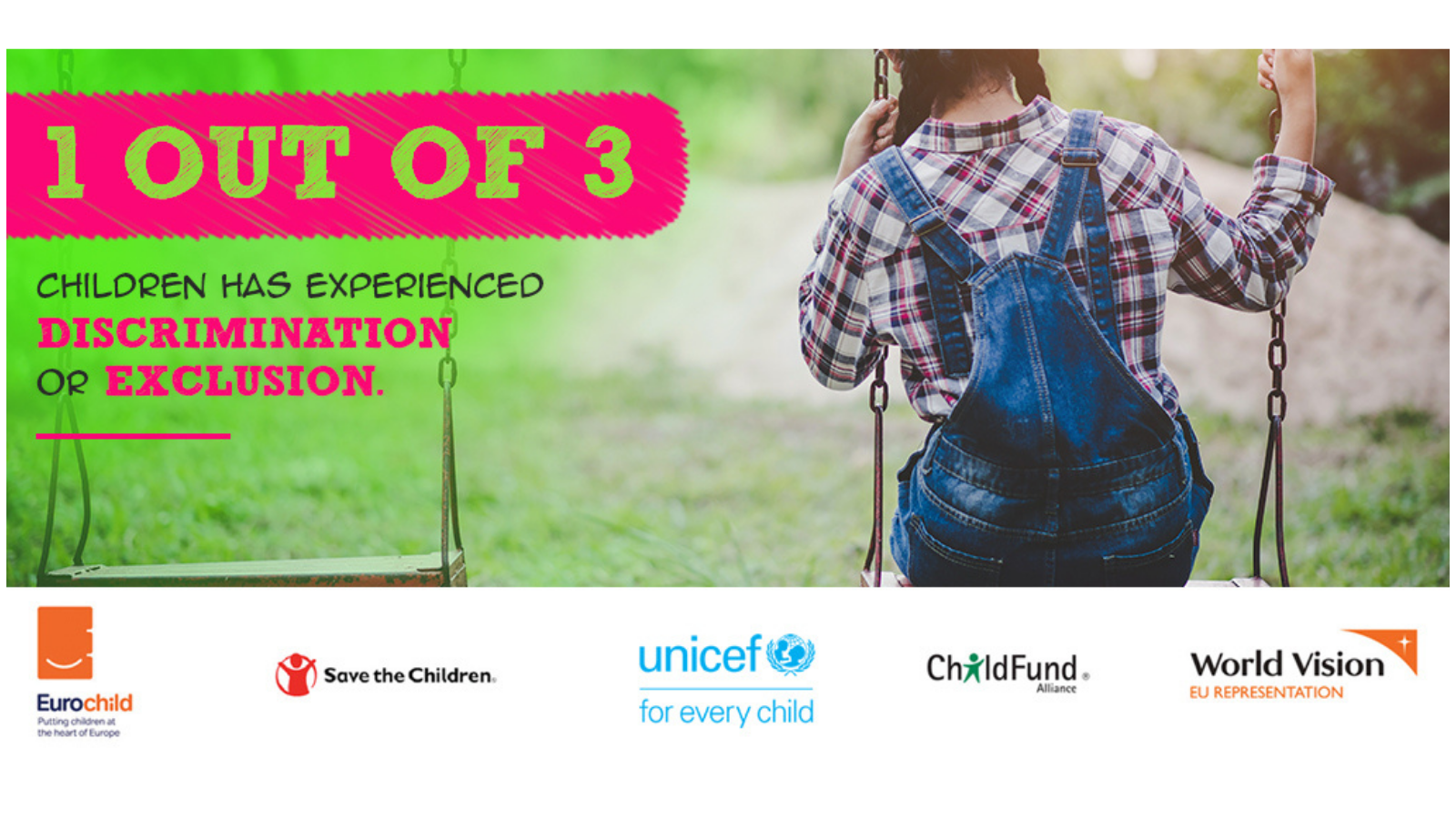 Children speak up about the future and rights they want

Over 10,000 children and young people participated in a consultation to shape the EU’s upcoming Child Guarantee and Strategy on the Rights of the Child

Child participation may soon be playing a greater role in policymaking at the EU level.

To prepare the new Strategy on the Rights of the Child and the Child Guarantee, the European Commission called on five child rights organisations – Eurochild, UNICEF, Save the Children, World Vision and Child Fund Alliance – to ensure child participation in the future that concerns them.

Key findings of the report:

Read the summary of the report