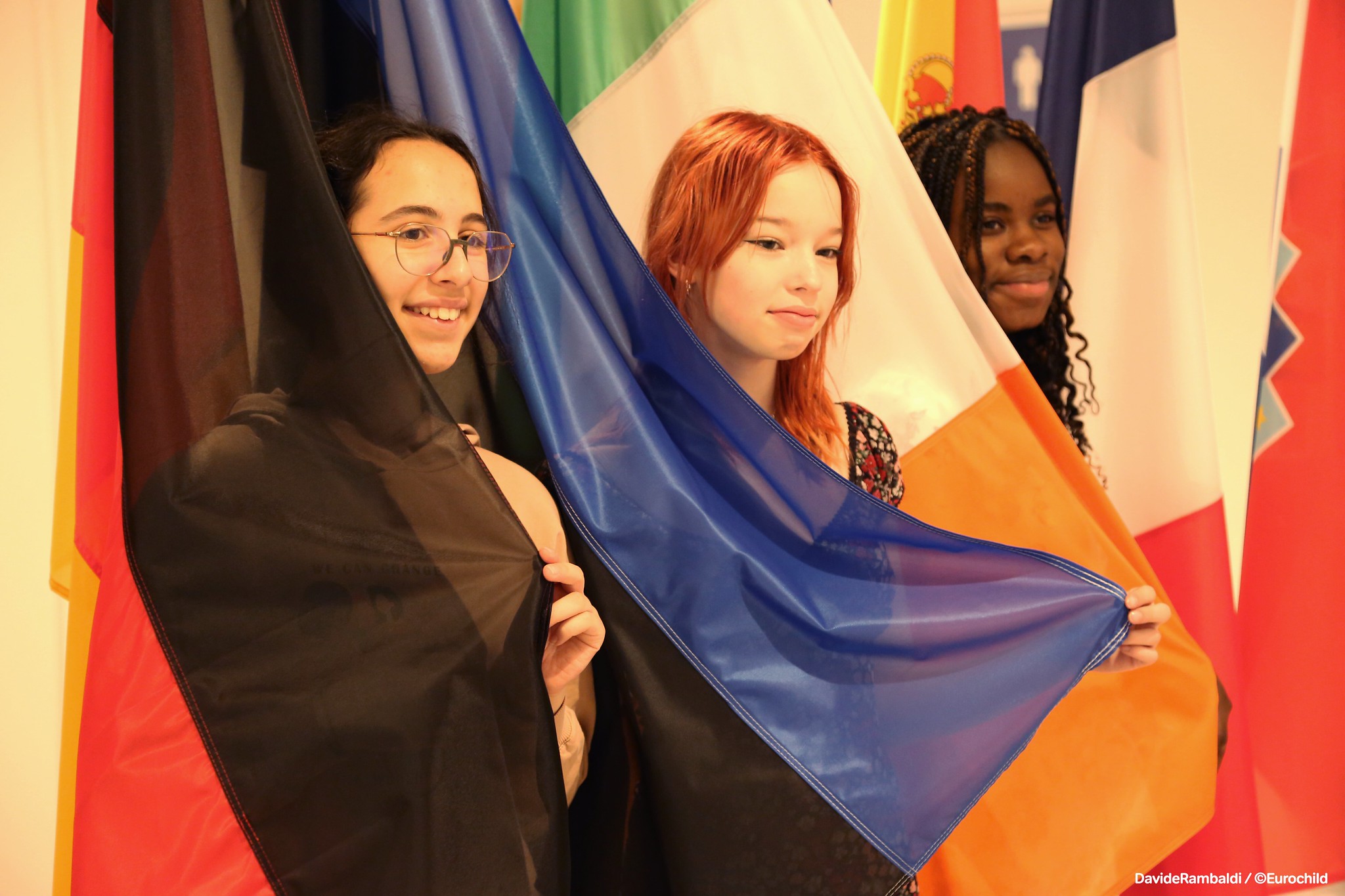 In the photo: Sena, Eurochild’s Children's Council, is the first one on the left

Sena worked on the second Children's Rights Report to the UN-Committee on the Right´s of the Child in 2019 in Germany. She established a children's and youth parliament in Bielefeld as an independent project. Since then, she has been involved in various projects and advocates for the implementation of children's rights. In March 2022, she was appointed to the Eurochild Children's Council. The National Coalition Germany interviewed her about her new tasks.

Sena: I had several motivations. One main aspect is that I focus on working together. All of us working together can achieve something better, rather than just one person is trying to do something. I was previously involved in Bielefeld and Germany. It's nice to do this at the EU level now and to meet young people with the same intentions from other countries.

KS: After some video conferences, the first meeting took place in Brussels from April 30th to May, 3rd 2022. The previous ECC sort of passed the "baton“ to you and you were able to exchange ideas with the previous members. How was that for you?

Sena: It was very nice and enriching at the same time because the old Council was already experienced. They held office for a total of three and a half years. During Covid-19, the "term" was extended from the original two years, so they were able to gain all the more experience, which they then passed on to us in Brussels. We have decided that we will continue to involve them as mentors so that they don't have to leave completely.

KS: That shows, they obviously had quite a bit of fun with it. Do you have any examples of what they've been up to?

Sena: They have dealt with very many topics including participation, migration and child welfare. One girl gave a speech in the EU Parliament. They interviewed members of parliament in Brussels.

KS: What else was on the program during your meeting in Brussels?

Sena: We did workshops, talked about the work of the Eurochild’s Children Council and discussed the school system and the Covid-19 quarantine and how it was handled in our respective countries, for example in terms of teaching. We visited the EU Parliament and spoke to the Child Rights Coordinator for the European Commission, Marie-Cecile Rouillon.

KS: What are the tasks of the ECC?

Sena: To look together at the problems of implementing children's rights at the European level. And then we try to solve them together.

KS: Which topics will you tackle in the coming months?

Sena: That has not yet been decided exactly. However, it has been stated that there are some topics that we will work on in order to further bring children's rights to the forefront. In any case, we´ll deal with the school system and the situation of children in Ukraine. We will meet once a month for the next two years to discuss our topics and activities.

KS: Which topic is especially important to you?

Sena: At the moment, the situation of children in Ukraine is particularly important to me. There must be a good support system to help these children. At the same time, other children must not be pushed into the background with their needs and other concerns that arise, such as poverty and violence. Creating a healthy balance and working on the issue in an integrated way is close to my heart.

KS: Thank you very much for the interview. We wish you two exciting years in the Eurochild’s Children Council and look forward to exchanging ideas with you! 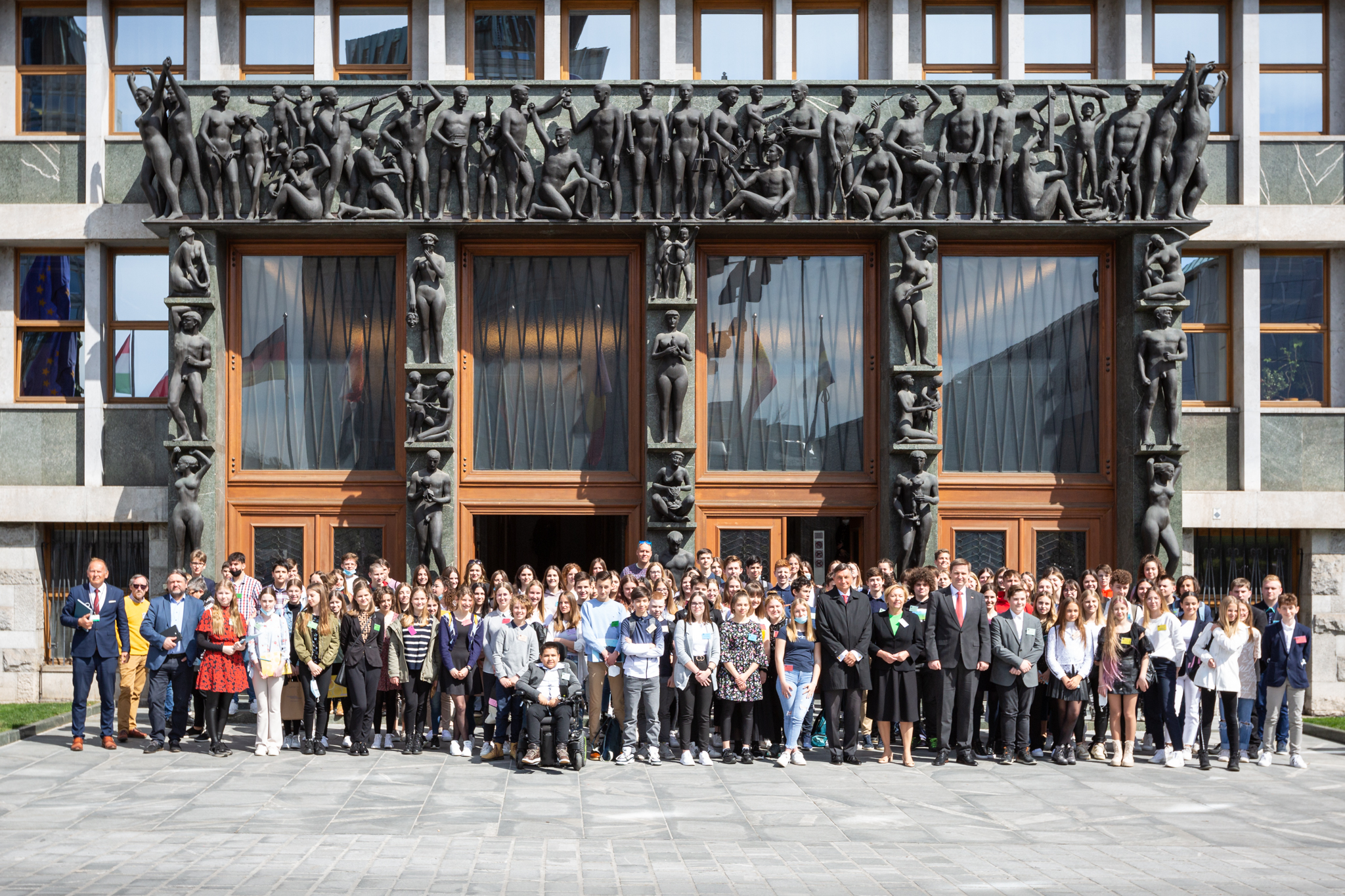 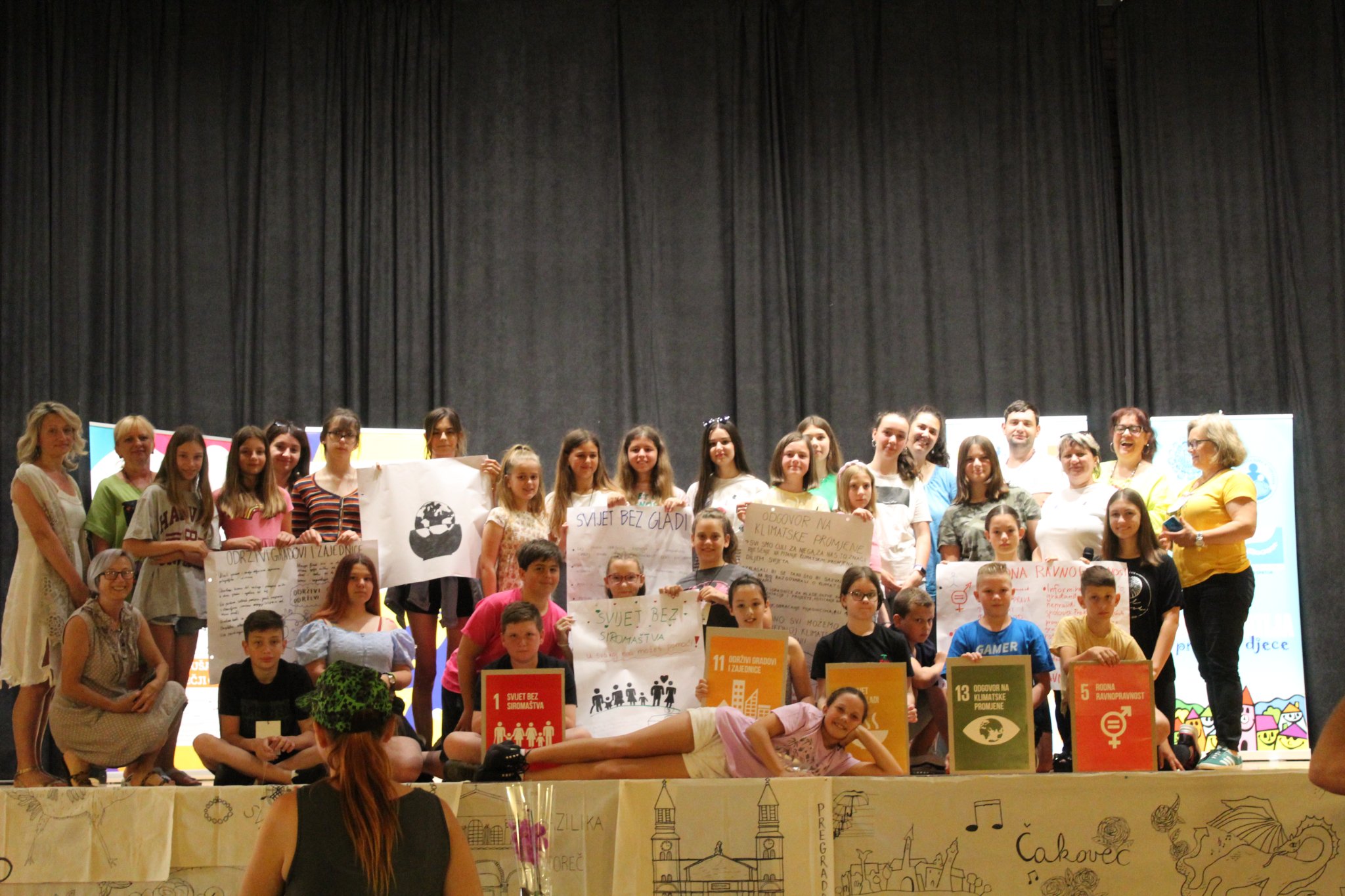 How can we address multiculturalism and local identities? 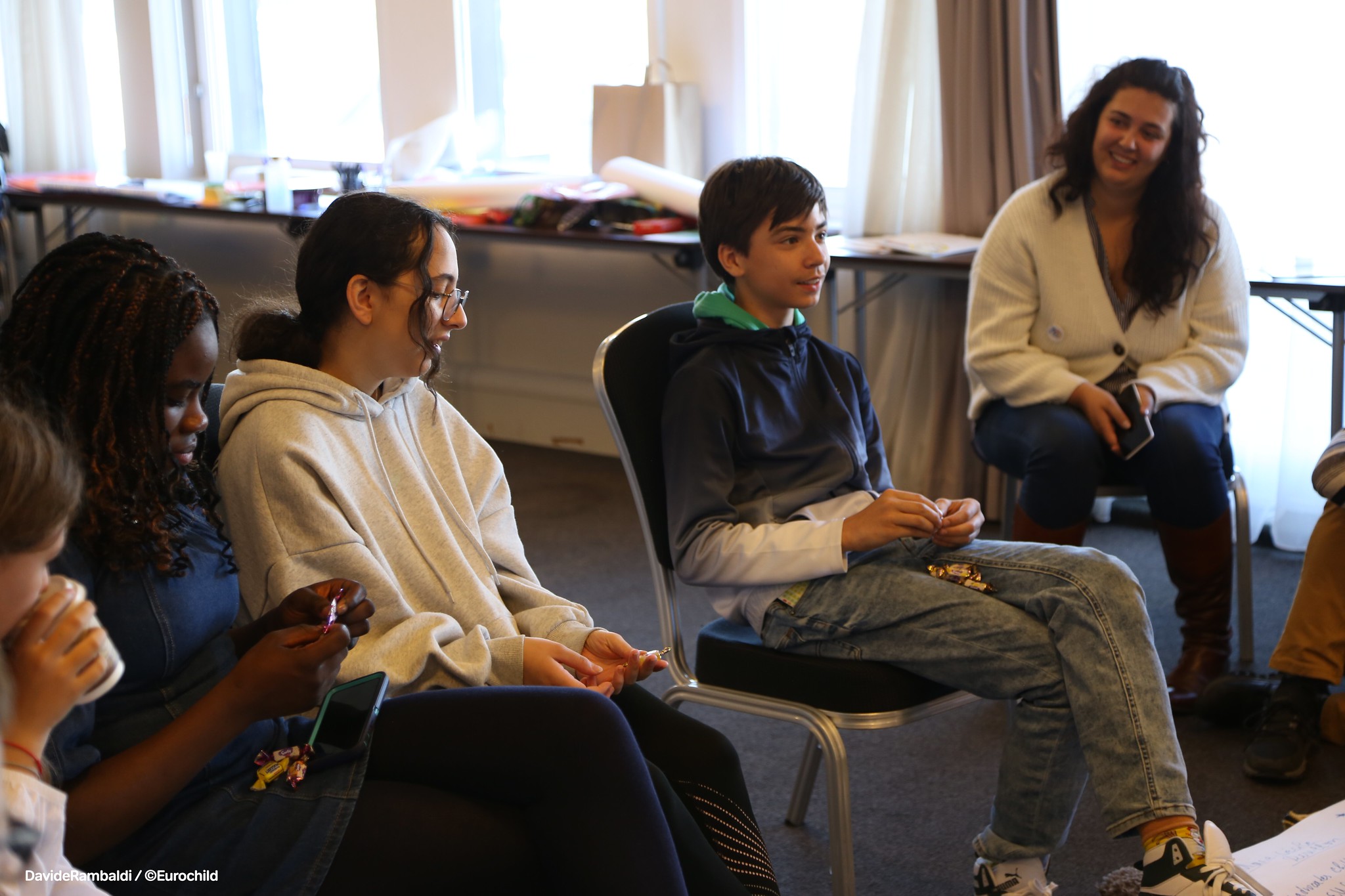