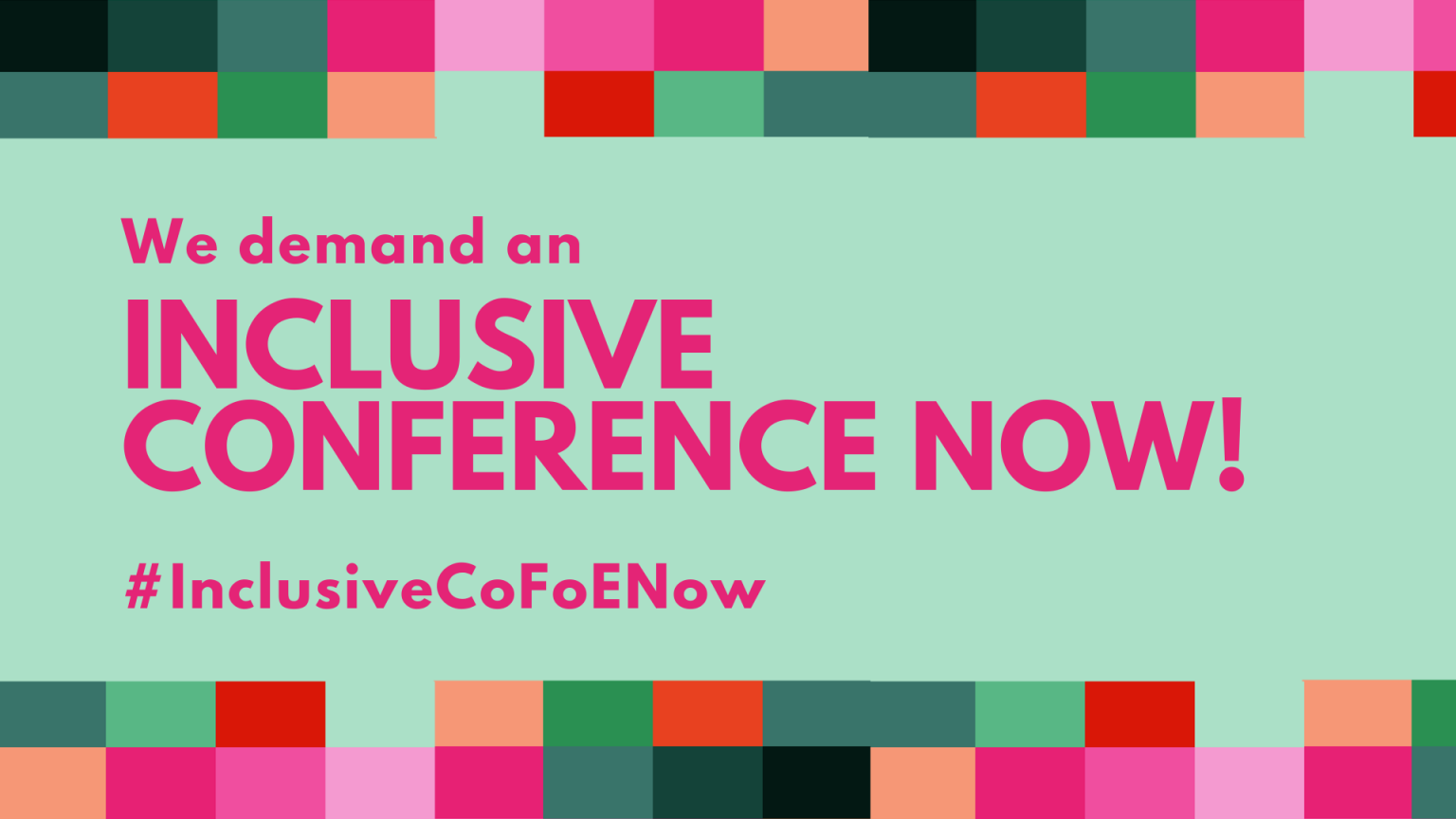 On 19 June 2021 Eurochild joined almost 60 organisations and co-signed an open letter to the Co-Chairs and Members of the Executive Board of the Conference on the Future of Europe asking to develop an inclusion strategy to ensure that marginalised communities are represented and involved in the Conference in consultation with civil society actors.

On 16 July 2021, the Co-Chairs sent a reply which however didn’t indicate any concrete measures in response to these concerns.

The Conference on the Future of Europe is an EU initiative that lasts for an entire year, during which inputs, opinions and ideas shared by citizens will be collected via an online platform and discussed by citizens, politicians and European leaders to reflect on how best to reform the European Union.

The Conference Plenary meeting on 23 October is a crucial opportunity to create an inclusive process.

To better support and empower child rights organisations and children, Eurochild has produced a child-friendly introduction to the Conference as well as a members-only policy briefing explaining how to support the meaningful participation of children in the process.