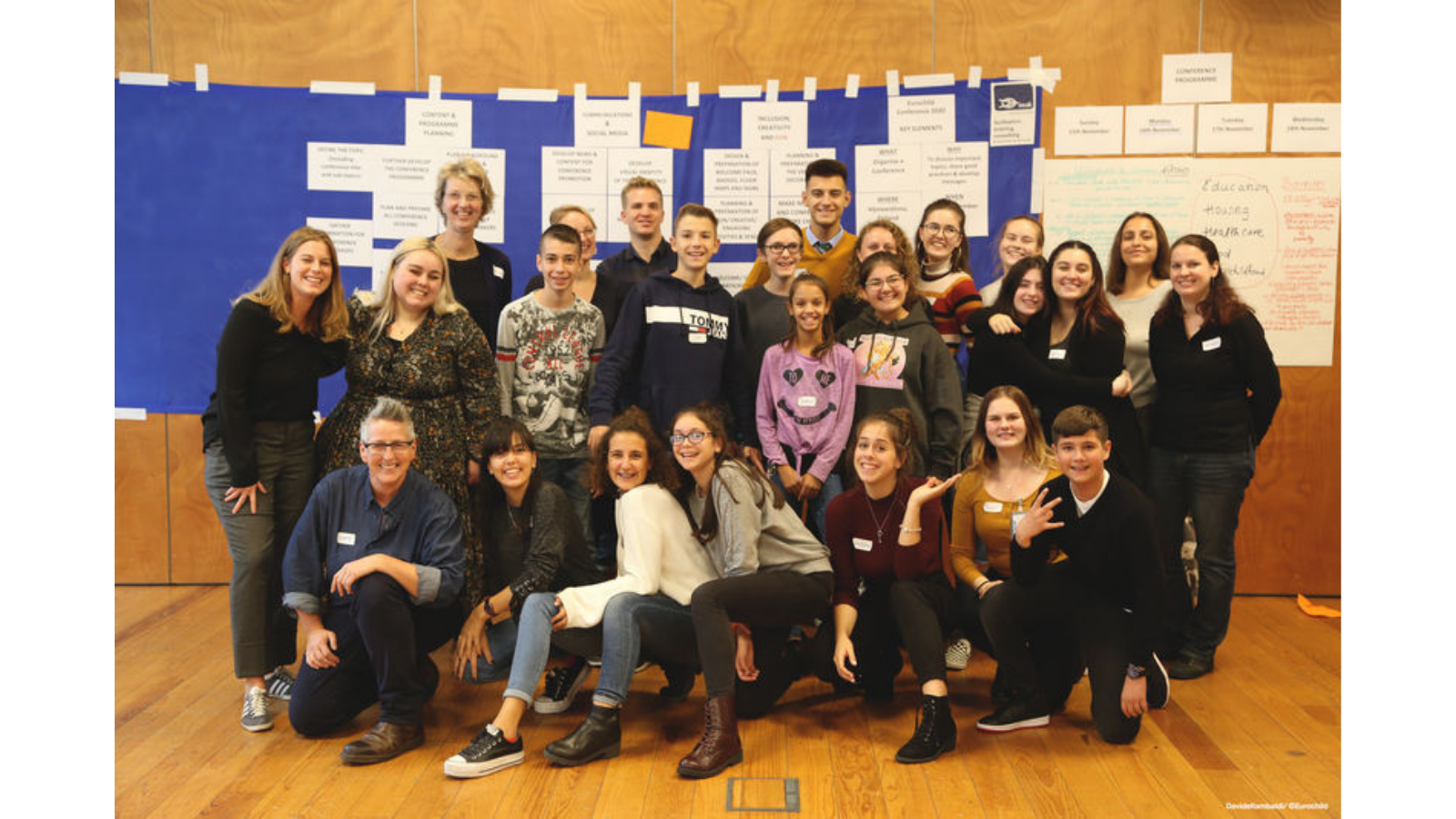 The Eurochild Children's Council met this week at the Eurochild office in Brussels to ensure that Eurochild embeds meaningful child participation into all of its work.

This week (7th-8th October), the Eurochild Children’s Council met at the Eurochild Office in Brussels to work on developing the Network’s second Child Participation Strategy and to start planning the next Eurochild conference.

The Children’s Council’s members are aged 11-16 years and represent 12 European countries. They work towards mainstreaming children’s voices and ensure that Eurochild directly includes children in their advocacy, governance, events and strategy planning. They support the Eurochild network in its aims to constantly improve its child participation practices.

At the meetings, the children also discussed the upcoming activities for the Children’s Council, and continued developing a plan for their participation in the30th anniversary of the UNCRC event to be held at the European Parliament in November. The Eurochild children’s council is bringing children’s perspectives to governance structures of the Eurochild network – representatives will join the next management board and faciilitate training for Eurochild’s staff.