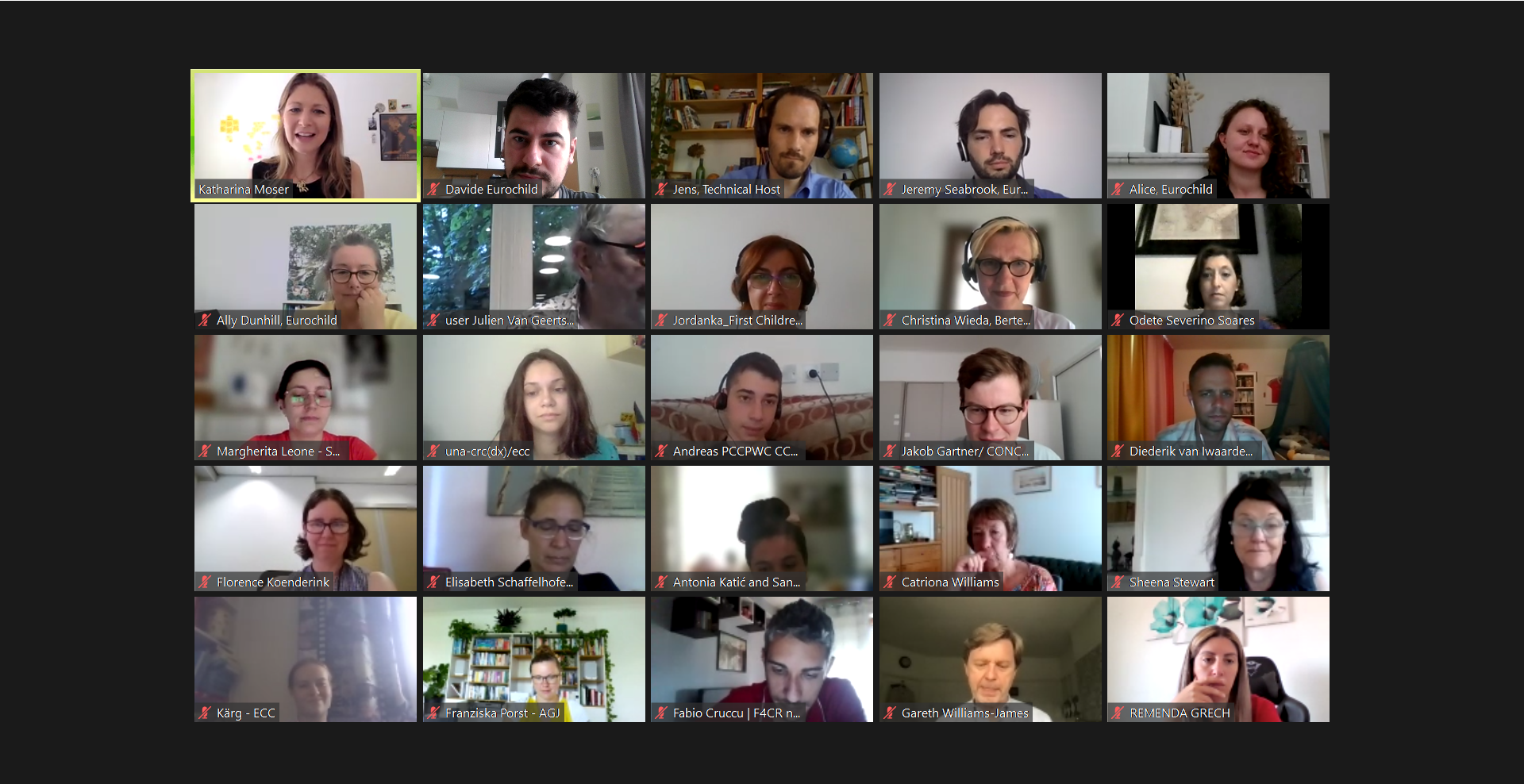 The Eurochild community held its yearly gathering with the membership and children online on 17-18 June 2021. The membership voted on key aspects of Eurochild’s governance and membership, which now totals 191 members in 35 countries. In an Extraordinary General Assembly, members also adopted Eurochild’s revised statutes, internal rules and the network’s first Code of Ethics. Here are further highlights from the gathering!

In her opening Eurochild’s President H.E. Marie-Louise Coleiro Preca noted the symbolism of organising the General Assembly the same week as the adoption of the European Child Guarantee initiative by 27 EU Member States which “marks an important turning point in our history. Whereas Eurochild has been very strong at influencing at the level of the European Union – the Child Guarantee and EU Strategy are testimony to that influence – these instruments will only have a real impact on the lives of children if action is taken at national level.”

An expanded Management Board

The General Assembly voted on the Eurochild Management Board, now a team of eight! Julien Vangeertsom, a former Belgian civil servant who ensured child poverty was prioritised during Belgium’s EU Presidency in 2010, was voted in as a new, additional Board member for his first term of three years. Mariana Pisarska of National Network for Children Bulgaria and Miia Pitkanen of Central Union for Child Welfare Finland were re-elected for a second term of three years.

11 new members joined the Eurochild community following a vote by the General Assembly.

7 organisations were admitted as full members:

In addition to the official proceedings, members and children had several opportunities to share lessons and successes from their work over the past year. Eurochild also launched its digital annual report of 2020 showcasing the network’s many achievements and how it overcame the challenges.

A ‘shaping’ session gathered members’ views  on the external opportunities, threats and the evolving needs of the children’s rights community. This will inform the development of Eurochild’s next strategic plan for 2022-2025. 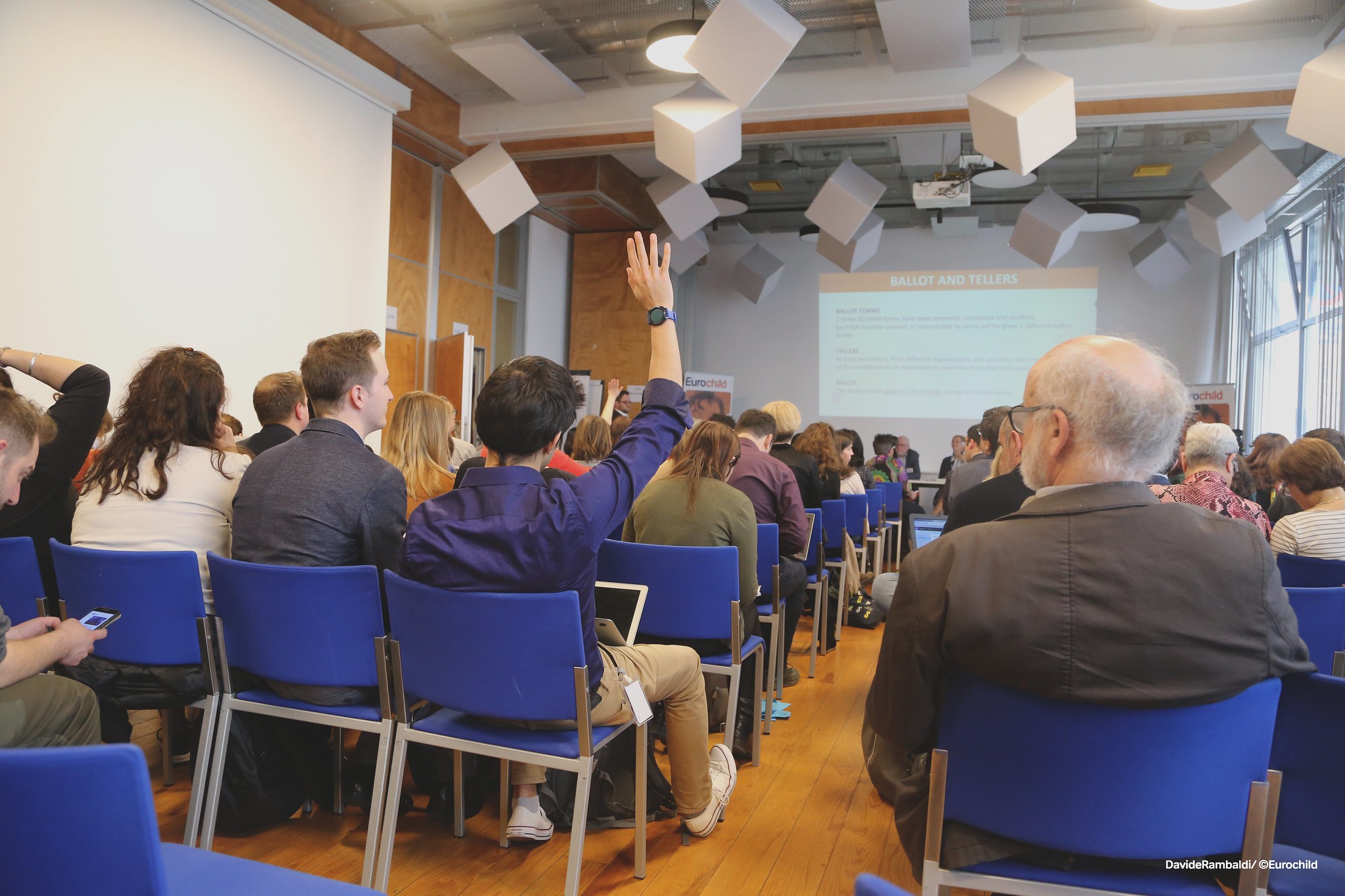 Eurochild General Assembly will happen online on 10-11 May. Registrations are open until 6 May! If you are a member of Eurochild, go to the Members' Room to access the…
read more 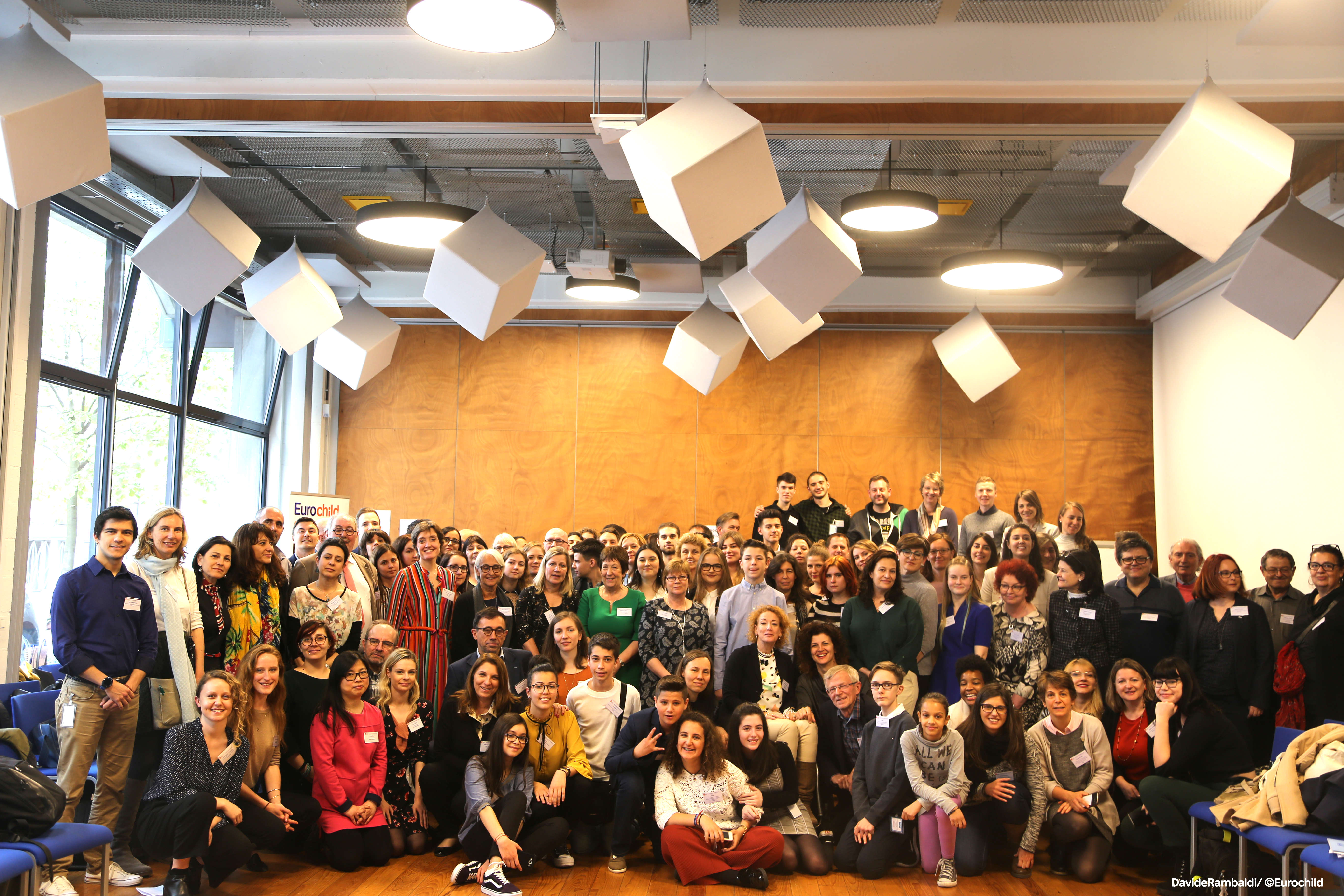 This year’s GA & Members' Day happened online on 10-11 May 2022. We discussed a draft of Eurochild’s new strategic framework (2022-2025), reflected on the new governing rules adopted at…
read more 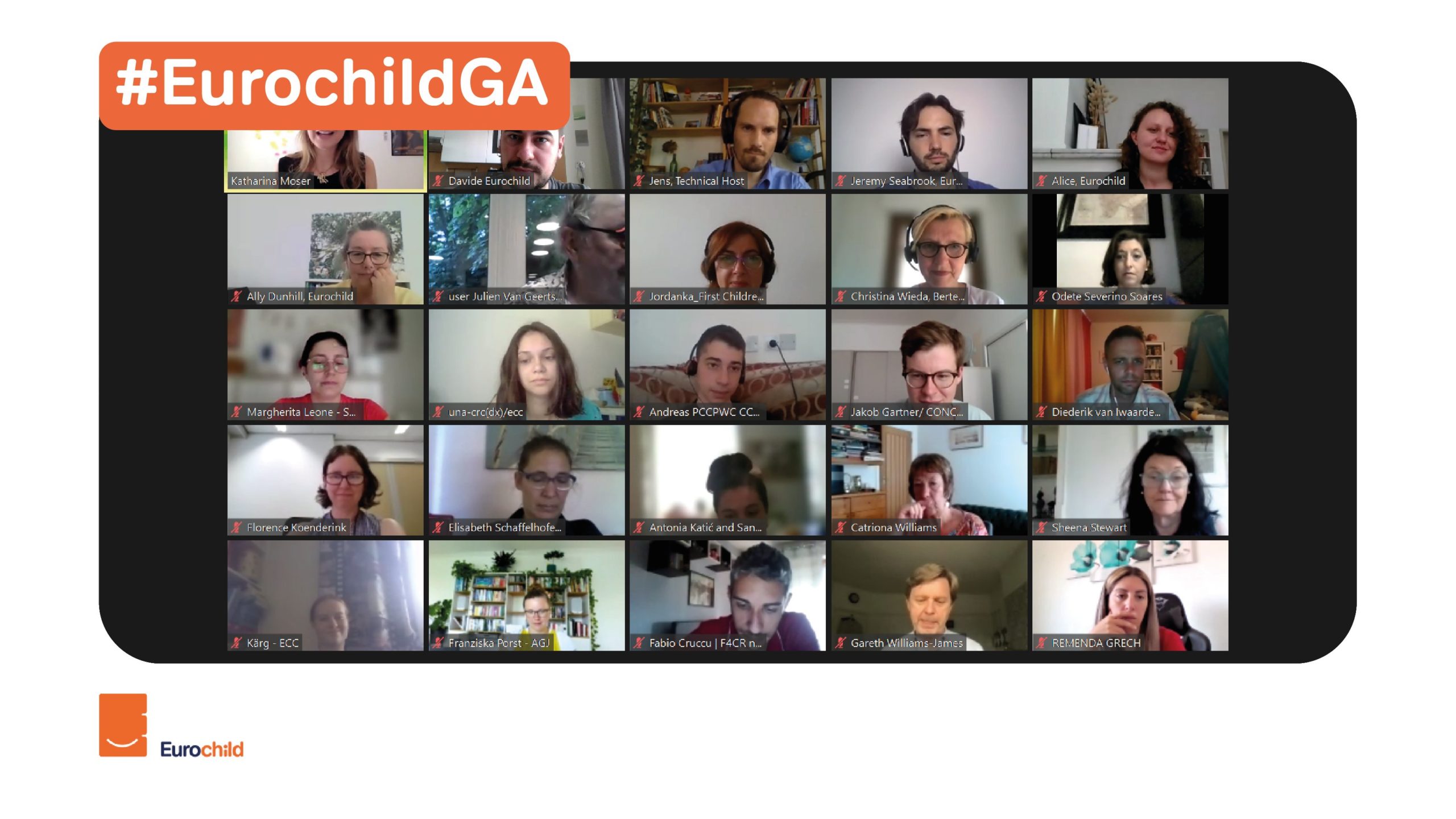 The General Assembly voted on the Eurochild Management Board, now a team of eight! Julien Vangeertsom, a former Belgian civil servant who ensured child poverty was prioritised during Belgium’s EU…
read more