The Strategic Plan of Eurochild for 2019-2021 commits to help bring a children’s rights perspective into policies and legislation in EU member states, accession countries and neighbourhood region, by leveraging EU influence.

The representative network of children’s rights organisations in Europe, adopts a new Strategic Plan for the following three years at its annual gathering of members on 18 April 2018. The Strategic Plan of Eurochild for 2019-2021 commits to help bring a children’s rights perspective into policies and legislation in EU member states, accession countries and neighbourhood region, by leveraging EU influence.

In the last year, Eurochild has increased its engagement with its diverse membership of children’s rights organisations across Europe, which now totals 171 members across 34 countries. Having decided to embed child participation into the network last year, Eurochild has already changed how it works, from the way it organises events to advocating for better policies for children –increasing the space for children to be heard and recognised as active agents of change.

Eurochild will continue its efforts to end child poverty, which currently affects more than 1 in 4 children in the EU (Eurostat, 2016). The network will also continue to seek an end to institutional care for all children and to bring greater visibility to children’s rights in political discourse.

“With the recognition of child poverty in the European Pillar of Social Rights, increasing dialogue on children’s rights in the European Semester, we are optimistic about the future. We, the children’s rights community, see great potential at this juncture, as EU institutions and member states prepare to negotiate a new financial framework for the coming years. Investing in children has to be the way forward.” – Jana Hainsworth, Eurochild Secretary General.

Partnership will be the guiding force, as the Eurochild network depends on its continuously growing and diverse membership, peers in the civil society, business and EU institutions and governments.

At its General Assembly on 18 April 2018, Eurochild endorsed 18 new members to join its family, which now totals 171 members (including 22 national coalitions who together represent over 2,000 children’s rights organisations). 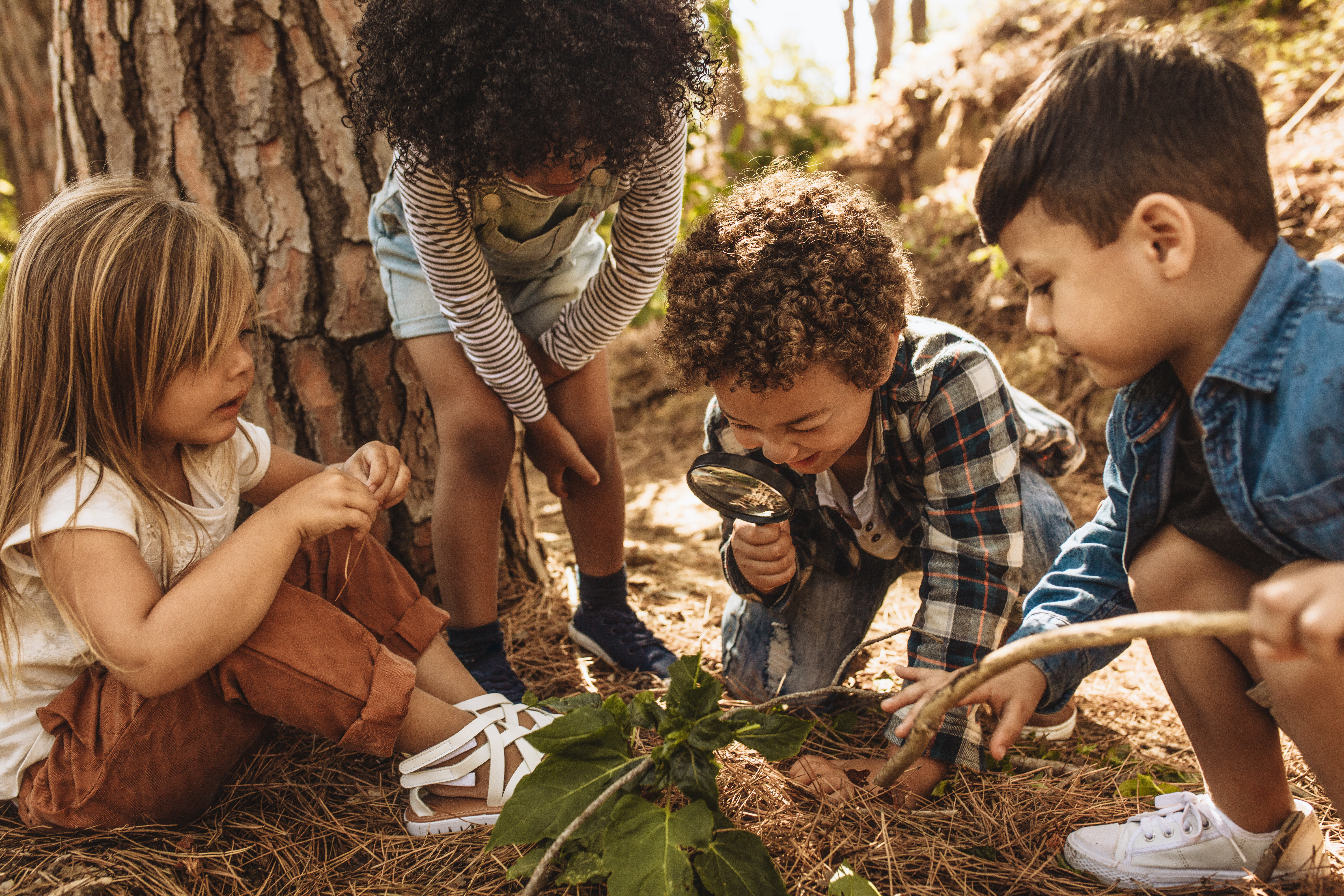