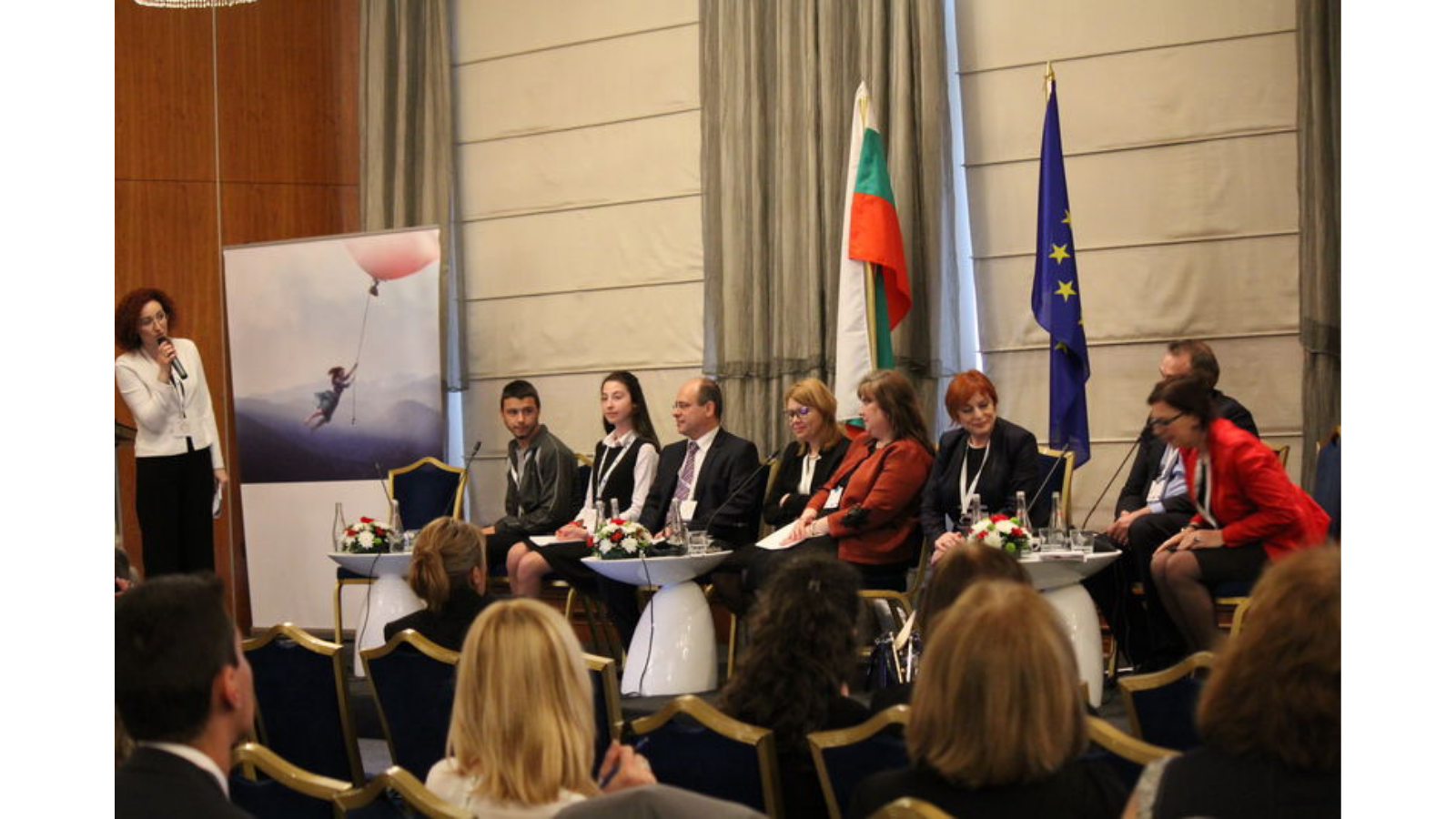 Eurochild to support children’s consultations for Council of Europe review

Eurochild is delighted to be invited to consult children on the mid-term review of the work of the Council of Europe.

In 2018-2019 the Council of Europe will carry out the Mid-term review of its Strategy for children’s rights. This will include a consultation among Member States on the progress made over the past three years with the implementation of the five priority areas, including

• children’s rights in the digital environment and

At the same time children will be consulted on these five thematic areas. Eurochild has been asked to carry out children’s consultations to be led by its members. Government representatives are also consulted and are asked to cooperate with civil society and where possible with children in these consultations. The results from the mid-term review will be reported to a high-level conference in June 2019 in Paris. Following children’s participation in the conference launching the Council of Europe Strategy for Children’s Rights in Sofia, children will again be invited to participate in the Paris conference.

Council of Europe Government representatives adopted a recommendation proposing guidelines for effective guardianship for unaccompanied and separated children in migration, at their meeting of Ad Hoc Committee for the Rights of the Child on 16-18 October in Strasbourg. This recommendation will be presented for adoption to the Committee of Ministers. The other document open for discussion were draft guidelines on age assessment of migrant children. These require further considerations with Member States before this could be further discussed.

Eurochild produced an advocacy toolkit to promote children’s participation, with support from Council of Europe. 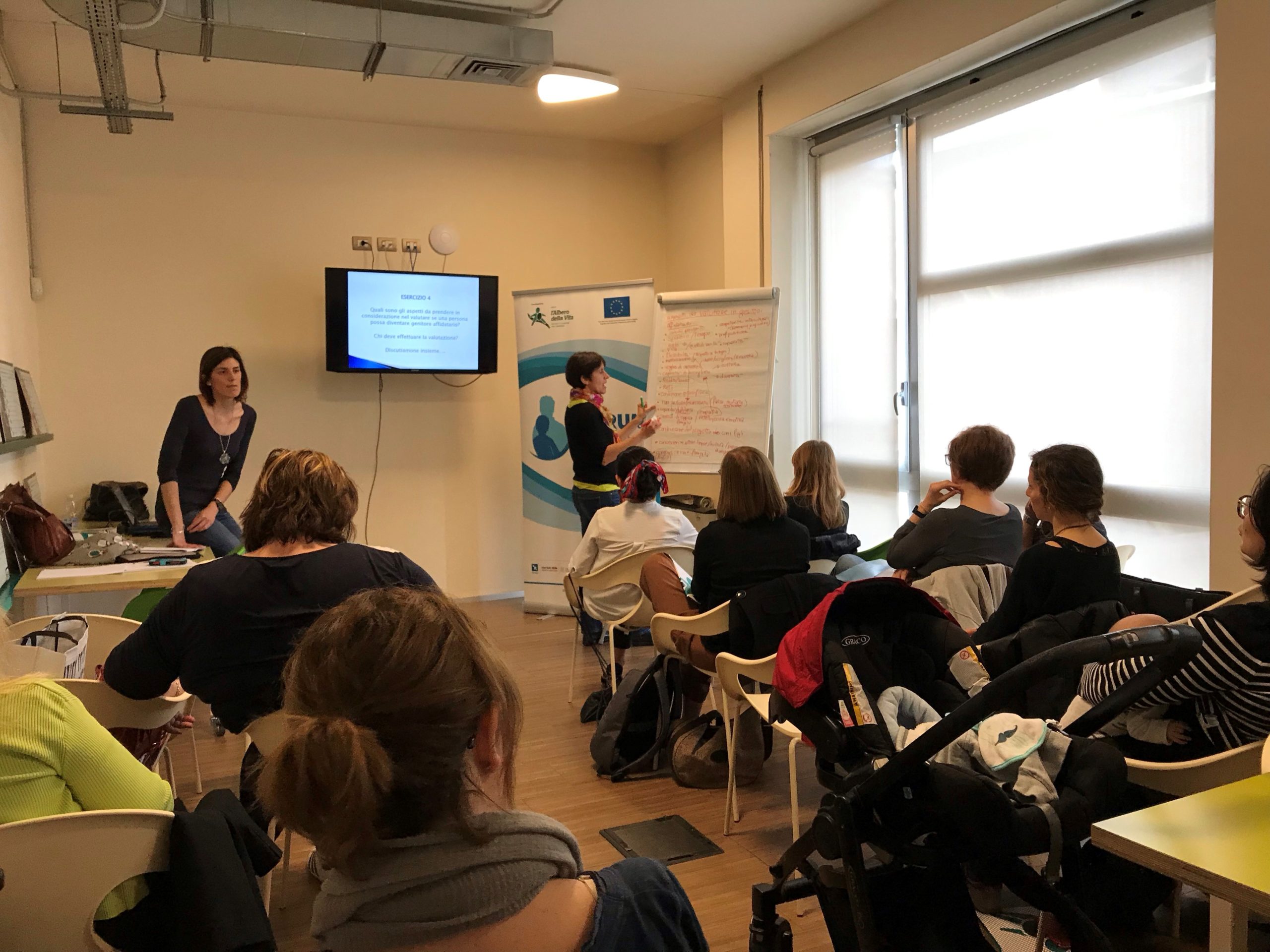 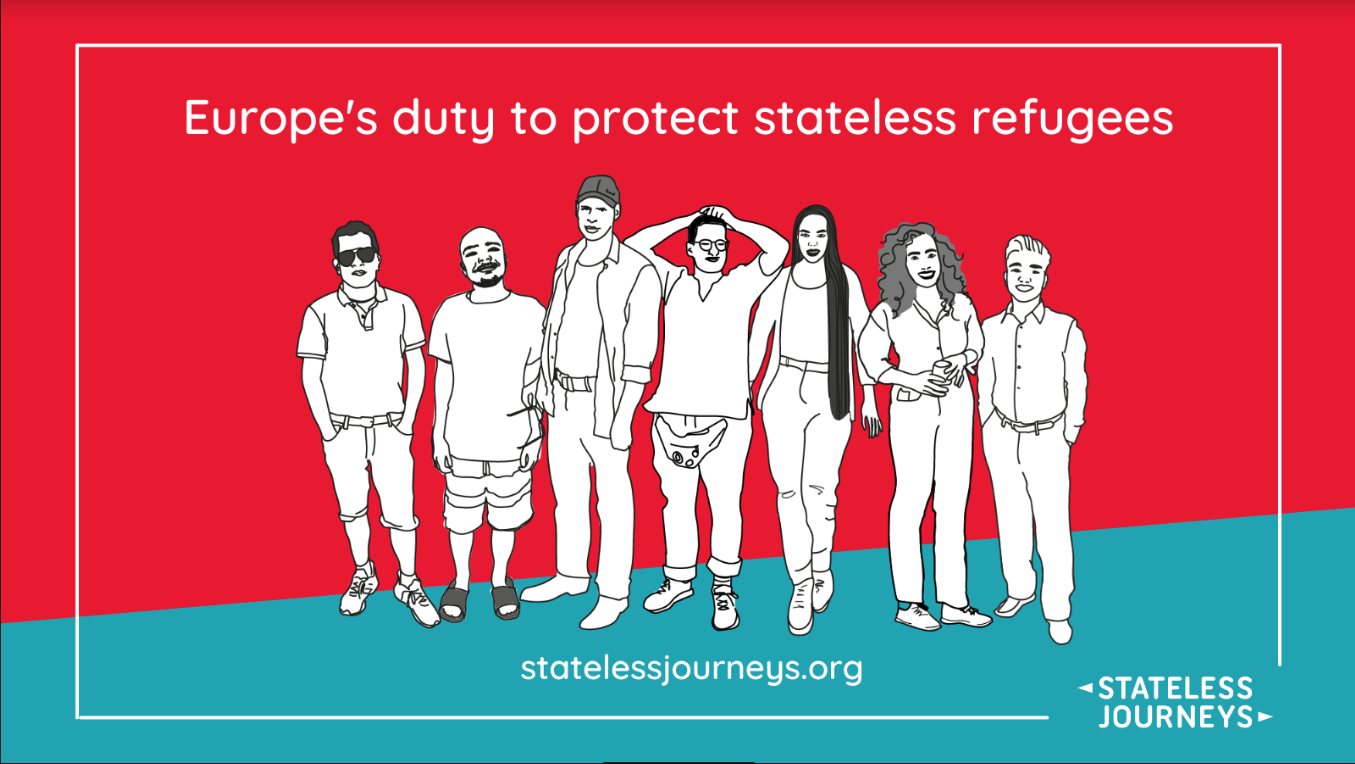 Eurochild endorses statement calling for full access to rights and support for stateless refugees in Europe. A growing coalition of over 75 organisations is calling on European governments and the…
read more