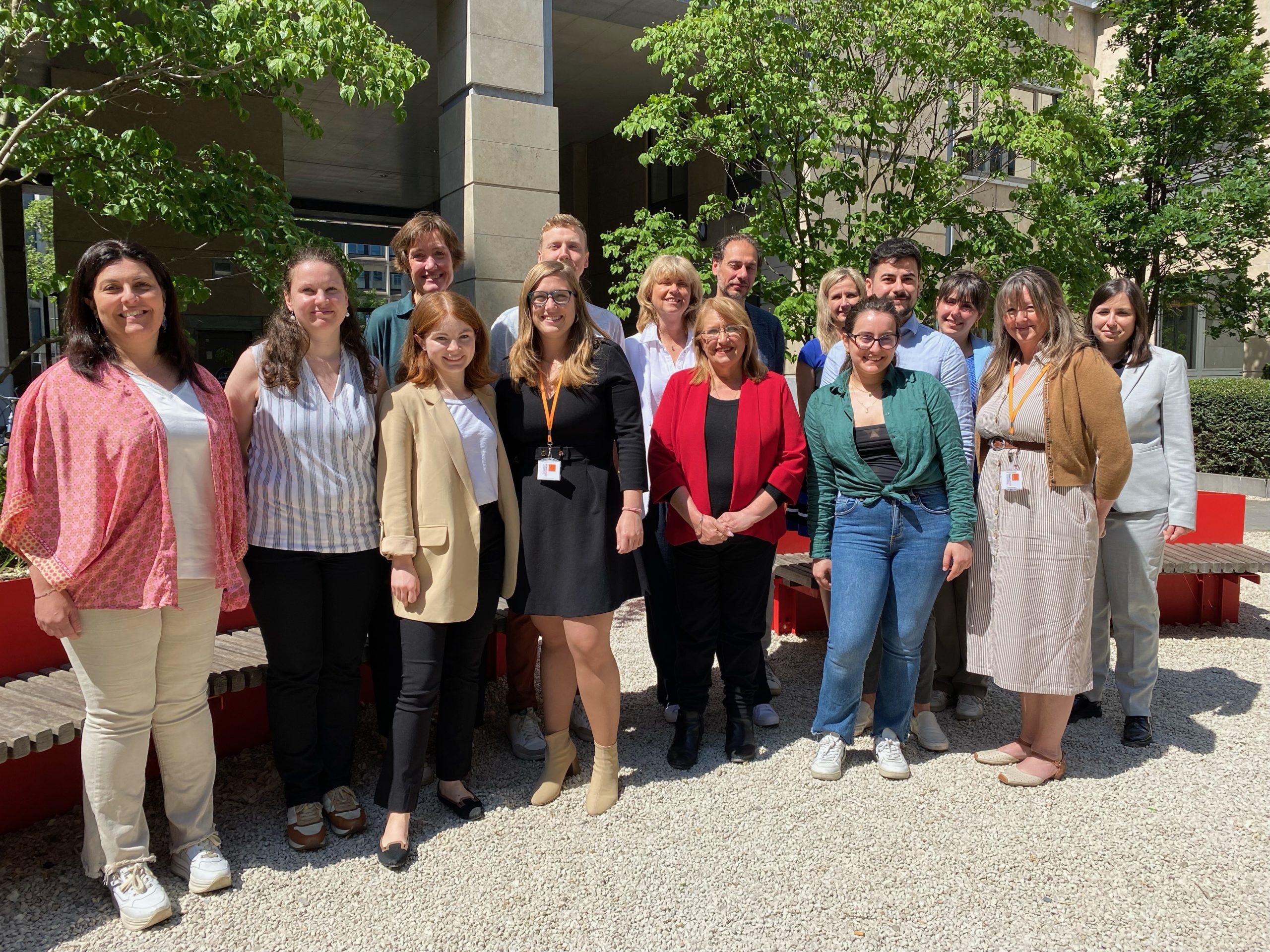 Children from the Eurochild Children’s Council, representatives of Eurochild members and the Eurochild Secretariat gathered online on 10-11 May for the Annual General Assembly and Members’ Day.

The network welcomed nine new members from eight different countries, approved our budget and extended its Management Board to nine members.

During her opening speech, H.E. Marie-Louise Coleiro Preca Eurochild President noted the importance of Eurochild’s work in light of the recent events in Ukraine: “At this time in our history, we need to unite further and work harder together. The passion and commitment of each and every one of our members as well as the energy and creativity and inspiration of the members of our children's council give us so much hope”.

Renewed energy in the Management Board

Eurochild members elected H.E. Marie-Louise Coleiro Preca for a second 3-year term as President of Eurochild. Tanya Ward of Children’s Rights Alliance in Ireland has been elected as the new Vice-President.

Macarena Cespedes from Plataforma de Infancia was newly elected as ordinary board member, whilst Adrian Oros from Hopes and Homes for Children Romania and Uroš Brezovšek from the Slovenian Association of Friends of Youth were re-elected for their second term.  They join Miia Pitkanen of Central Union for Child Welfare Finland and Julien Vangeertsom (associate member from Belgium), Sean O’Neill of Children in Wales, and Ljiljana Vasic of Pomodeci, Serbia (who’s mandate as Treasurer was extended until November 2022).

The General Assembly approved the admission to the network of five full members, two organisations in associate membership and two individuals:

The General Assembly also marked the occasion to reflect on our work carried out in the past year.

We launched our digital Annual Report 2021 (click to see our achievements):

And the outgoing Eurochild Children’s Council presented their own activity report:

During the Members Day sessions participants reflected on Eurochild’s draft strategic framework 2022-2025, which will be up for adoption at the online Extraordinary General Assembly scheduled for 16th November 2022.

Finally, we welcomed our new Eurochild Children’s Council: 11 children from 11 different countries that will advise on Eurochild’s key advocacy priorities, governance and decisions for the next two years.

Eurochild members can download the presentations from the different sessions in the Members Room. Email us if don’t have an account. 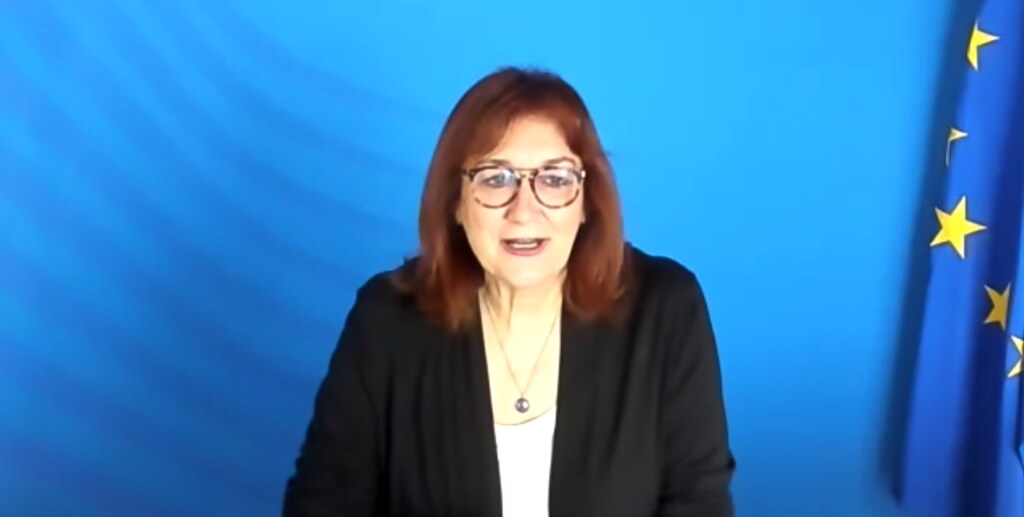