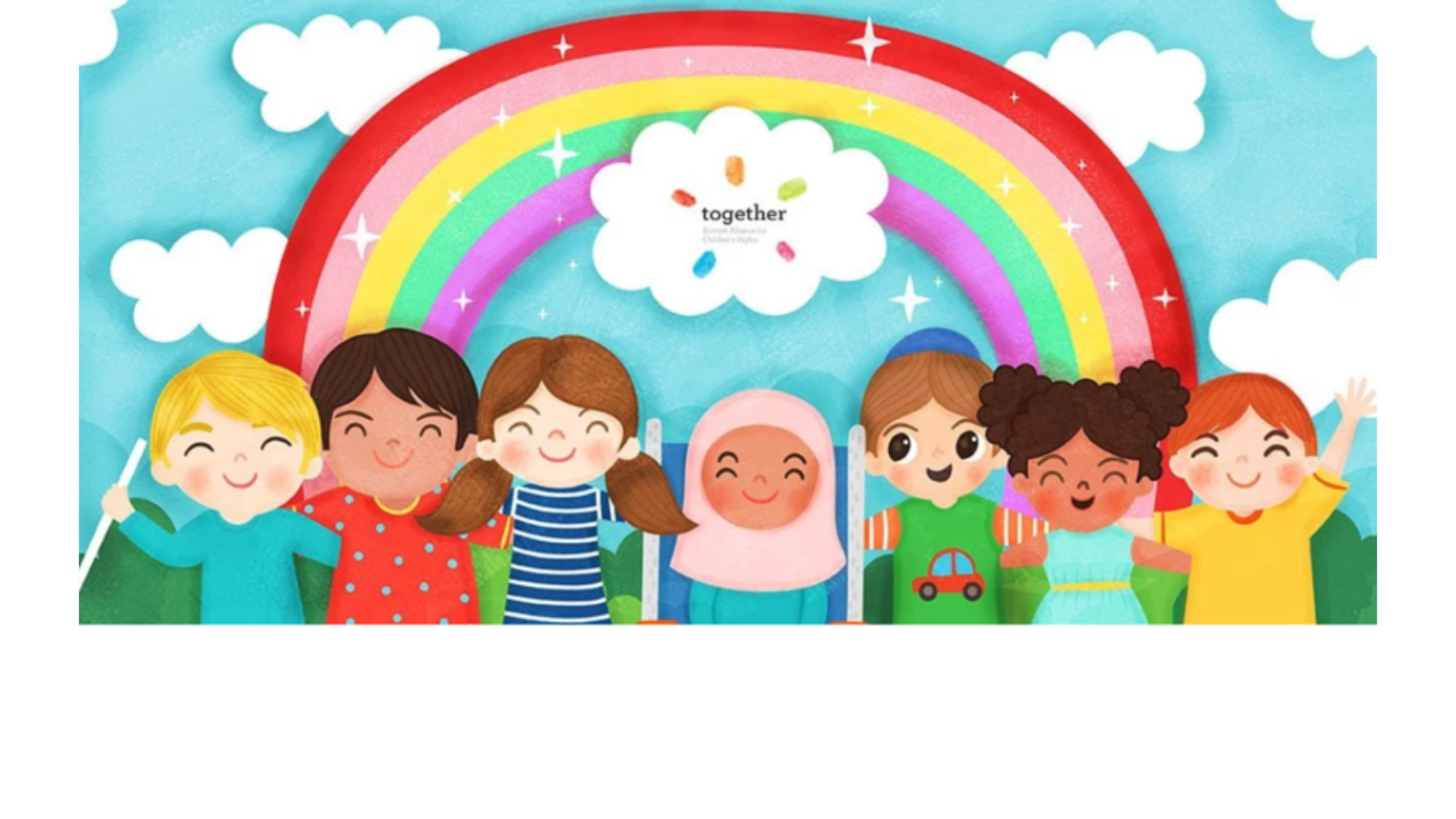 How could Scotland incorporate the UNCRC into law?

The United Nations Convention on the Rights of the Child (UNCRC) is an international human rights treaty which sets out rights every child is entitled to. The UK ratified the UNCRC in 1991, but it has still not been incorporated into domestic law, meaning that many of the protections contained within it are not accessible to children and young people in the UK.

Scotland is in a unique position to introduce legislation that provides legal protections of these rights in Scots Law.

Together (Scottish Alliance for Children's Rights), Eurochild member, is working alongside The Children and Young People’s Commissioner Scotland to convene a short-term Advisory Group to explore what a Bill to incorporate the UNCRC into Scots law would look like.

The Advisory Group has drafted a Children’s Rights (Scotland) Bill to show how the UNCRC could be incorporated into Scots law. On Universal Children’s Day, 20th November 2018, the Advisory Group presented the draft Children's Rights (Scotland) Bill 2019 to the Deputy First Minister and Minister for Children and Young People. It has been written in a way that ensures proactive culture of children’s rights across local and national government and provides redress to children if their rights are breached. As such, the Advisory Group has urged the Scottish Government to draw from this draft Bill to inform a wider public consultation in early 2019.  This would ensure that a Children’s Rights (Scotland) Bill – informed through wider consultations – could be introduced into the Scottish Parliament in autumn 2019. This would mark the 30th Anniversary of the UNCRC and allow for it to be passed before the end of the parliament in 2021.