Investing in Children in Italy

Key messages from the 29 January 2020 high-level conference organised by the Alliance for Investing in Children Italia.

On 29th January 2020, Eurochild was invited to take part in a high-level Conference organised in Rome by the Alliance for investing in Children Italia. The aim of the event was twofold. On one hand, the conference wanted to celebrate the first year of activities of the Italian Alliance, which fully mirror the mission, goals and structure of the EU Alliance for investing in Children (of which Eurochild is one of the founding members). On the other hand, the conference provided an important platform of dialogue to crucial local, national and international actors. Eurochild was invited to take part in the first panel together with Ms Elena Bonetti (Italian Minister for Equal Opportunities and Family), Mr Brando Benifei, (Member of the European Parliament and Rapporteur for the European Social Fund Plus) and Mr Ivano Abruzzi (president of Albero della Vita – Eurochild member - and spokesperson of the Italian Alliance).

In the last few years, the issue of poverty has gained importance in  Italian political debates. Indeed, the sharp increase in the number of people and families experiencing situations of poverty and social exclusion has compelled Italian institutions, politicians, civil society, and the media to discuss it further. Child poverty in Italy is a growing emergency, with 1.2 million children currently experiencing a situation of poverty or social exclusion. In the last 10 years, child poverty rates have increased from 3.9% to 12.1%. It is crucial to underline that child poverty and social exclusion can have lifelong effects on children’s lives, leading to further poverty in adulthood. Children who grow up in poverty often have fewer opportunities than their peers to access quality education (starting from early childhood education until higher education), and are more likely to experience social exclusion and health problems in the future. They are also less likely to reach their full potential later in life.

Traditionally, the Italian welfare system had been based on the family being seen as the principal responsible of the wellbeing of its members. The role of the State was merely to provide generic public services. Furthermore, the fight against poverty had usually been delegated to local authorities, causing serious disparities among regions. National income support strategies were thus mainly focused on elderly and disabled people. As a result, Italy had to deal with the economic crisis of 2008 without an adequate system of social protection. In 2016 a National Fund Against Poverty (Fondo Nazionale di Contrasto alla Poverta) was finally set up together with a Support of Active Inclusion (Sostegno di Inclusione Attiva): the first national measure focused on families with children under the age of 18 or disabled. This measure was then followed by the first national measure of universal minimum income, the so-called Inclusion Income (Reddito di Inclusione) that was then replaced by the controversial Citizens’ Income (Reddito di Cittadinanza). On one hand, the Citizens’ Income represents a crucial step forward in terms of the amount of fund allocated (around 7 billion euros). On the other hand, it is not envisaged as an instrument to combat poverty, but it is mainly structured as an employment policy instrument. Italy is thus experiencing an extremely delicate political phase that will play a major role in the protection of children’s rights.

Elena Bonetti became the Italian Minister for Equal Opportunities and Family on 5 September 2019. During her speech, the Minister underlined the urgency to tackle child poverty and highlighted a number of issues that perfectly match with Eurochild’s priorities. She stated that:

o The value of children cannot only be linked with the future of our society: children are crucial actors of our present. For this reason, every child has the right to be recognized as such and listened to. The Italian Government must thus establish an intergenerational alliance among children and adults and guarantee ensure child participation in the process

o Italy must act and put an end to child poverty, otherwise it will trigger an irreversible process of impoverishment

o The Italian Government believes in the universal right of education since the very first year of life and believes that it is a right that the community must ensure. For this reason it wants to invest more in kindergartens (to bolster early childhood development)

After having underlined the crucial role played by the EU Alliance for Investing in Children at the European level, MEP Brando Benifei warmly welcomed the setting up of the Italian Alliance. He then underlined the necessity to support the Child Guarantee both at national and European level, and stressed the importance that such an instrument plays in the fight against child poverty: it is necessary to compel EU Member States to allocate more fund on this field. He finally concluded his intervention by praising the new positive attitude of the European Commission towards children’s rights, and emphasised that it that mirrors a new political momentum in Europe of which we must take advantage.

Eurochild participated in the discussion by pointing out the necessary future actions that must be undertaken to deal with child poverty in an efficient and comprehensive way. In doing so, Eurochild echoed the points included in the Call for Action for an Investing in Children Council Recommendation, by calling on the European Union and its Member States to take  responsibility and act now to ensure that no child grows up in poverty in the years to come. In particular, it underlined:

1. The necessity to obtain a new EU Commitment in the form of a Council Recommendation on Investing in Children: the EU needs to update and upgrade its policy framework to guide Member States in their efforts to protect children’s rights by means of an integrated and holistic approach.

2. The necessity for EU Member States to develop child poverty reduction plans to realise the Investing in Children Council Recommendation. EU Member States should define the universal policy measures they have/aim to put in place; as well as the targeted measures to take to prevent and tackle child poverty at national, regional and local levels. They should ensure that parents have access to quality employment and child/family benefits, that all children have access to free health care, free education, free childcare, decent housing, and adequate nutrition, irrespective of their residence status, and that children should meaningfully participate in the decisions made for their lives. Moreover, these plans should include a list and timeline of actions that are to be supported by national budgets and EU funding instruments, including the Child Guarantee.

3. The necessity for the EU to monitor the implementation of the future Investing in Children Council Recommendation at a national level through the European Semester

4. The necessity for more systematic engagement of civil society at EU and national levels. In particular, Eurochild stressed the pivotal role played by local and civil societies in the fight against poverty and called on the EU to support them to implement projects that will feed into the Investing in Children Council Recommendation.

For more key messages and recommendations, including on child participation, advocacy, and wellbeing, click here.

To watch highlights of the conference (in Italian), including Eurochild's contribution, click here. 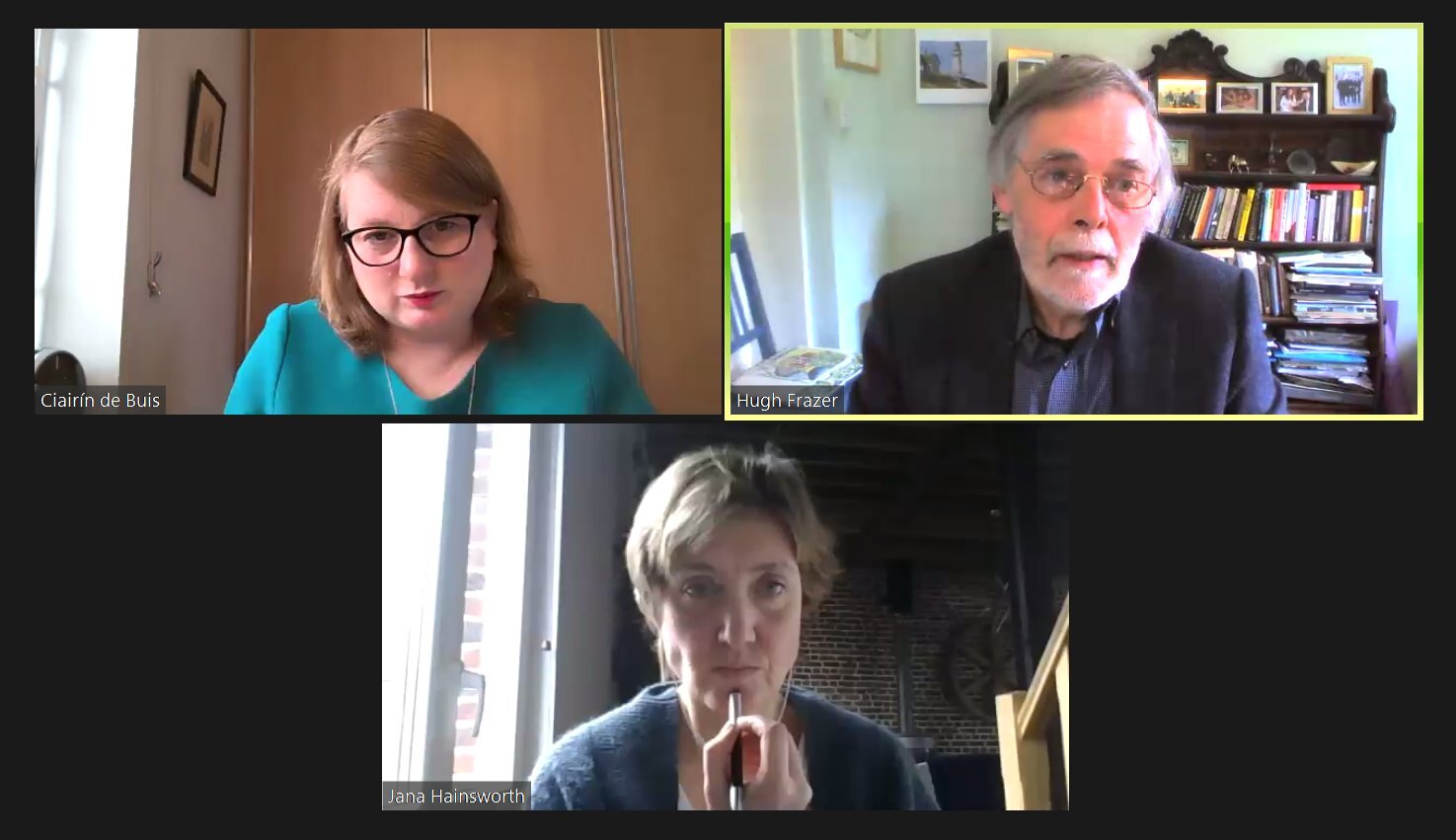 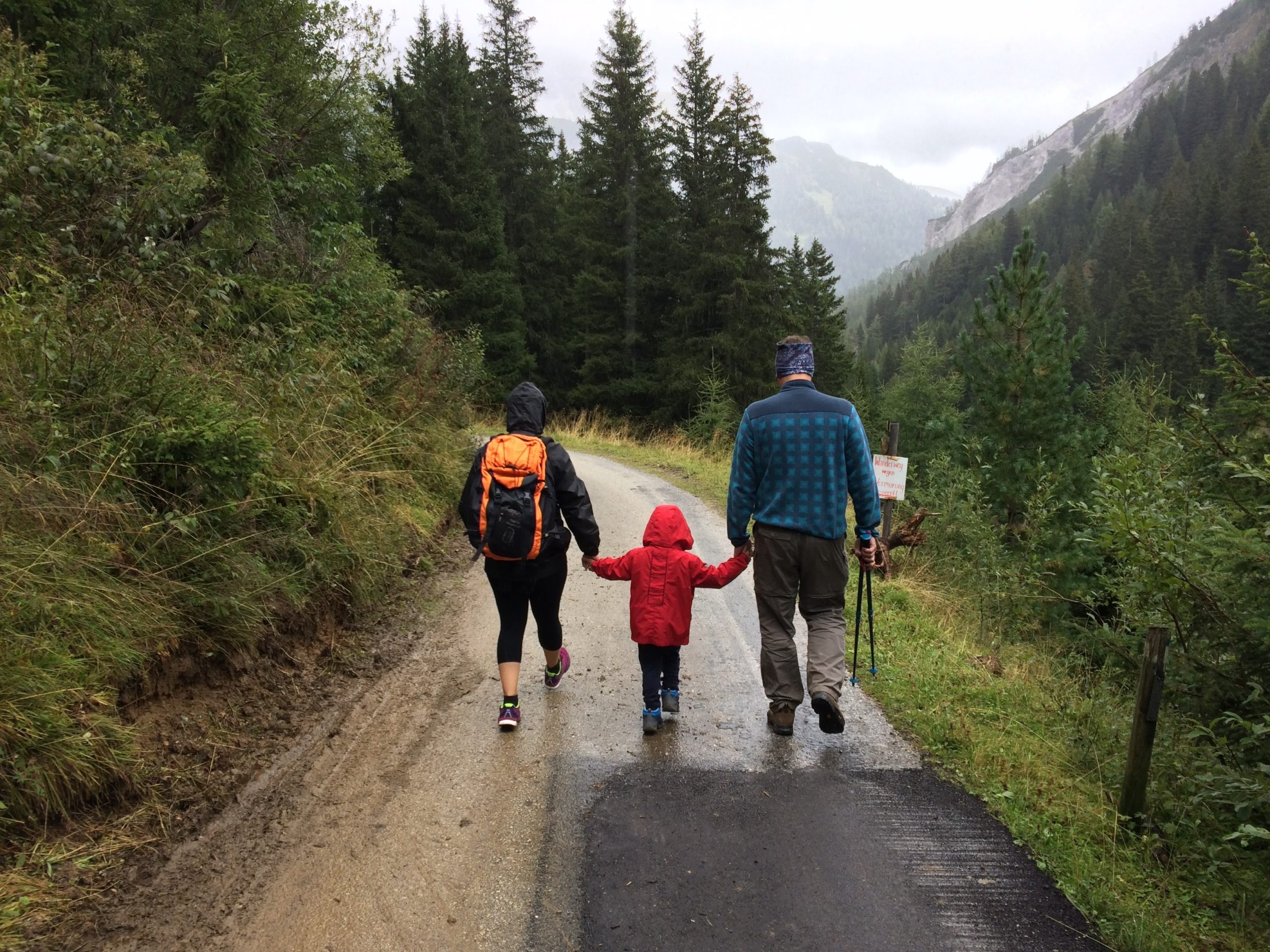 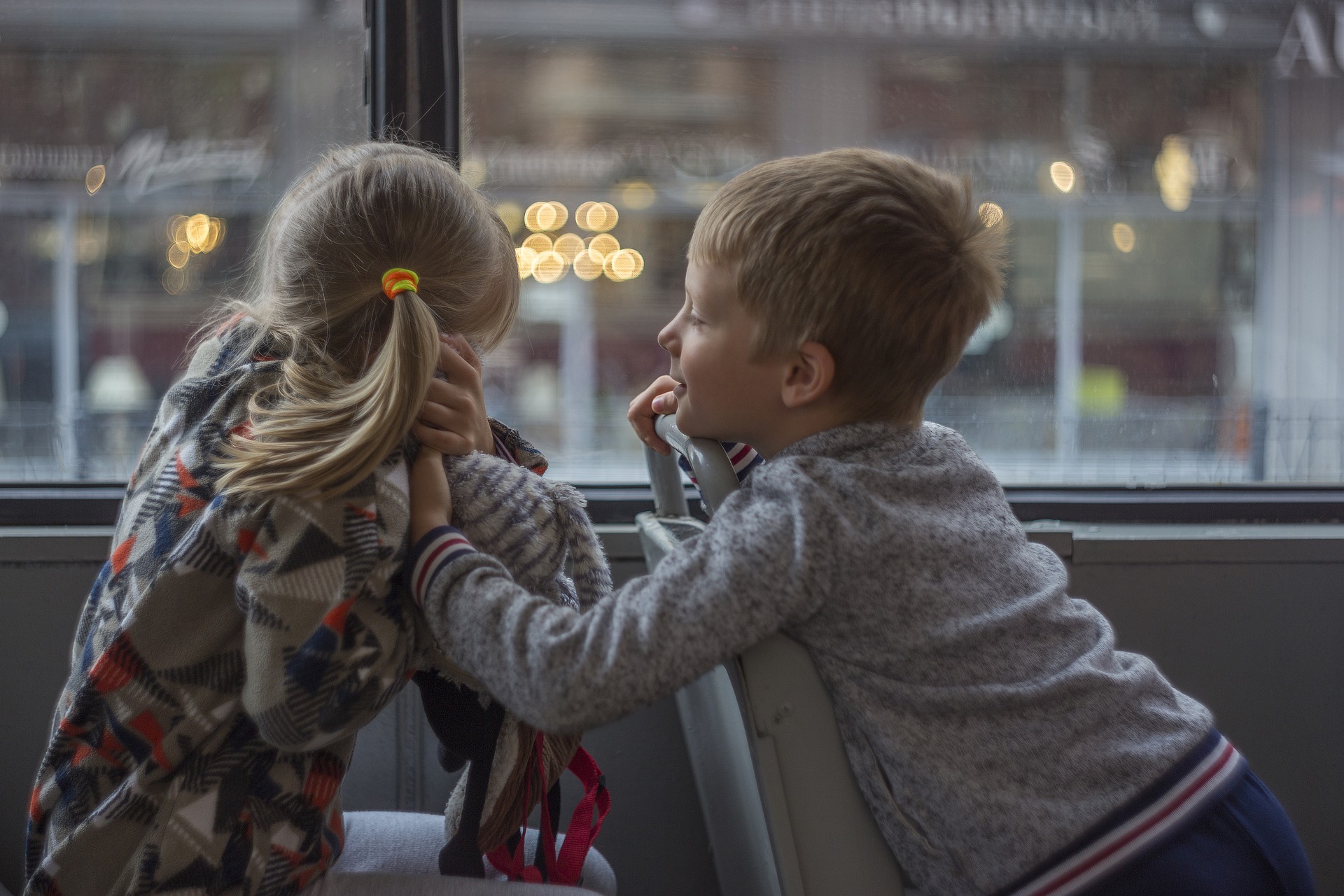