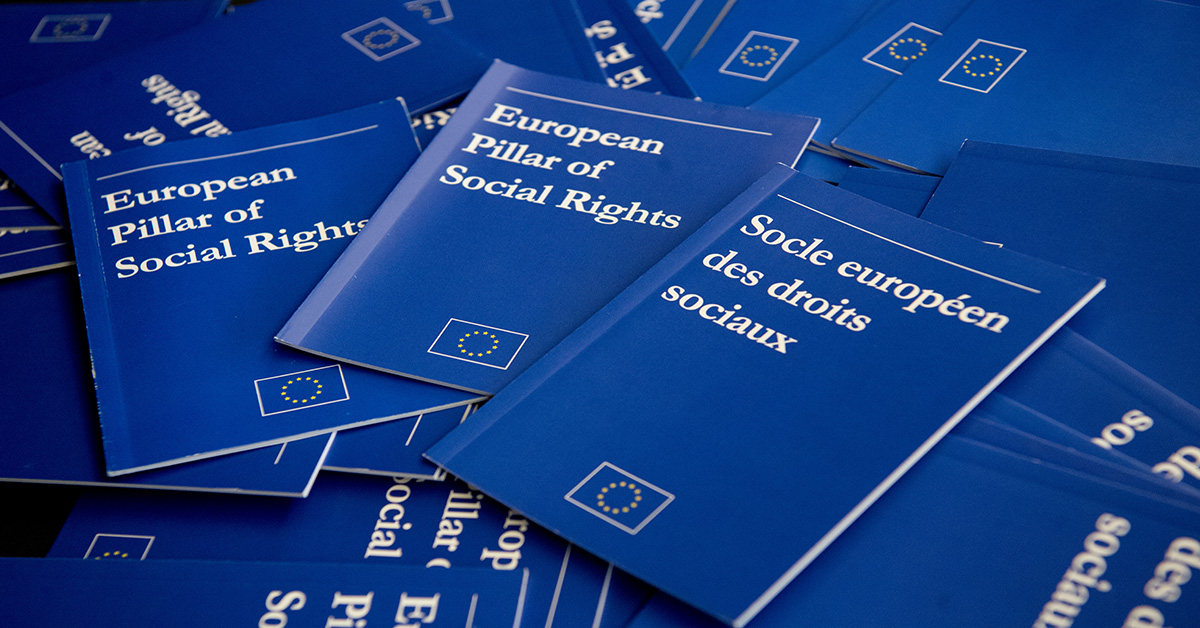 Is that really all we can do for children?

The eagerly awaited Action Plan on the Pillar of Social Rights disappoints in its lack of ambition on tackling child poverty.

The European Commission recently presented its Action Plan on the European Pillar of Social Rights, that outlines specific policies, targets and frameworks, based on the 20 principles of the Social Pillar.

The Action Plan represents a significant step forward in strengthening social rights in the European Union because:

But why set such a low ambition for children?

No doubt, the Action Plan is an important instrument to protect children’s human rights. While it gives visibility to children's rights, and it recognizes that if we want to tackle poverty and exclusion in the long term we need to prioritise children, however, the sub-target on child poverty is just not ambitious enough.

In addition, tackling early childhood education and care uniquely from a labour rights perspective that, although important, does not fully capture the complexity and significance of the issue.

Finally, the Plan does not sufficiently clarify how the European Semester will be adapted to the new instruments set in place since the beginning of the pandemic.

Member States are expected to express their position on the Plan during the 7 May Porto Social Summit, organised by the Portuguese Presidency of the Council of the European Union. A more comprehensive analysis of the document will be shared with Eurochild members before then.