Kosovan and Bulgarian civil society members have collaborated in a series of workshops, assessments, and events contributing to the prioritisation of Early Childhood Development.

Kosovan Eurochild member KOMF – the Coalition of NGOs for Child Protection in Kosovo – and Karim Dom Foundation of Bulgaria, have collaborated to build expertise of civil society and urge authorities to improve policies on early Childhood Development. A draft law on early childhood education is now to be considered for adoption by Kosovo government.

The two organisations, in partnership with other civil society actors organized number of workshops to share understanding of the needs of civil society. In a positive sign of commitment on a governmental level and international cooperation, the workshop was financed by the Republic of Bulgaria, and managed by the Embassy of the Republic of Bulgaria in Kosovo. Bulgarian organisation, Karin Dom Foundation co-managed the event with KOMF.

KOMF then held a three-day training event for member organisations of KOMF and partners working in the field of early childhood development, on the basis of the needs identified by civil society in previous workshops. The aim of the training was to build capacity and support those working on ECD in Kosovo and Bulgaria. Experts from Karin Dom also shared information on policies, legislation, systems and services regarding early childhood intervention.

With an official position, the needs of civil society noted, assessment workshops, and a successful training event under their belt, KOMF and Karin Dom published a manual on the methodology and intervention on early childhood development. The report details best practices from countries around the world including Canada and the US, as well as a definitive and thorough explanation of the state of child services in Bulgaria and Kosovo. The report then lists a series of recommendations for Early Childhood Intervention, including a family-centered approach and the creation of a legal framework, Strategic Plan, and Action Plan for the development and implementation of an ECI system.

KOMF has also been central to harmonizing a common position among authorities and civil society on the Law on Social and Family Services, in partnership with the Organisation for Children without Parental Care. 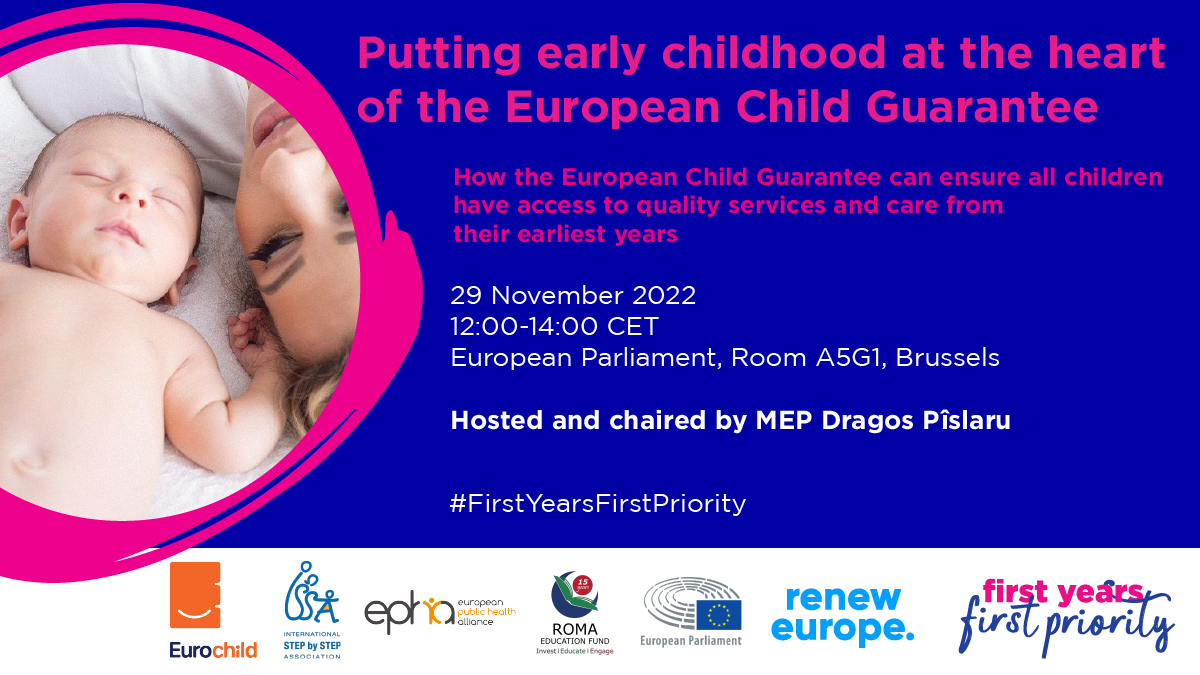 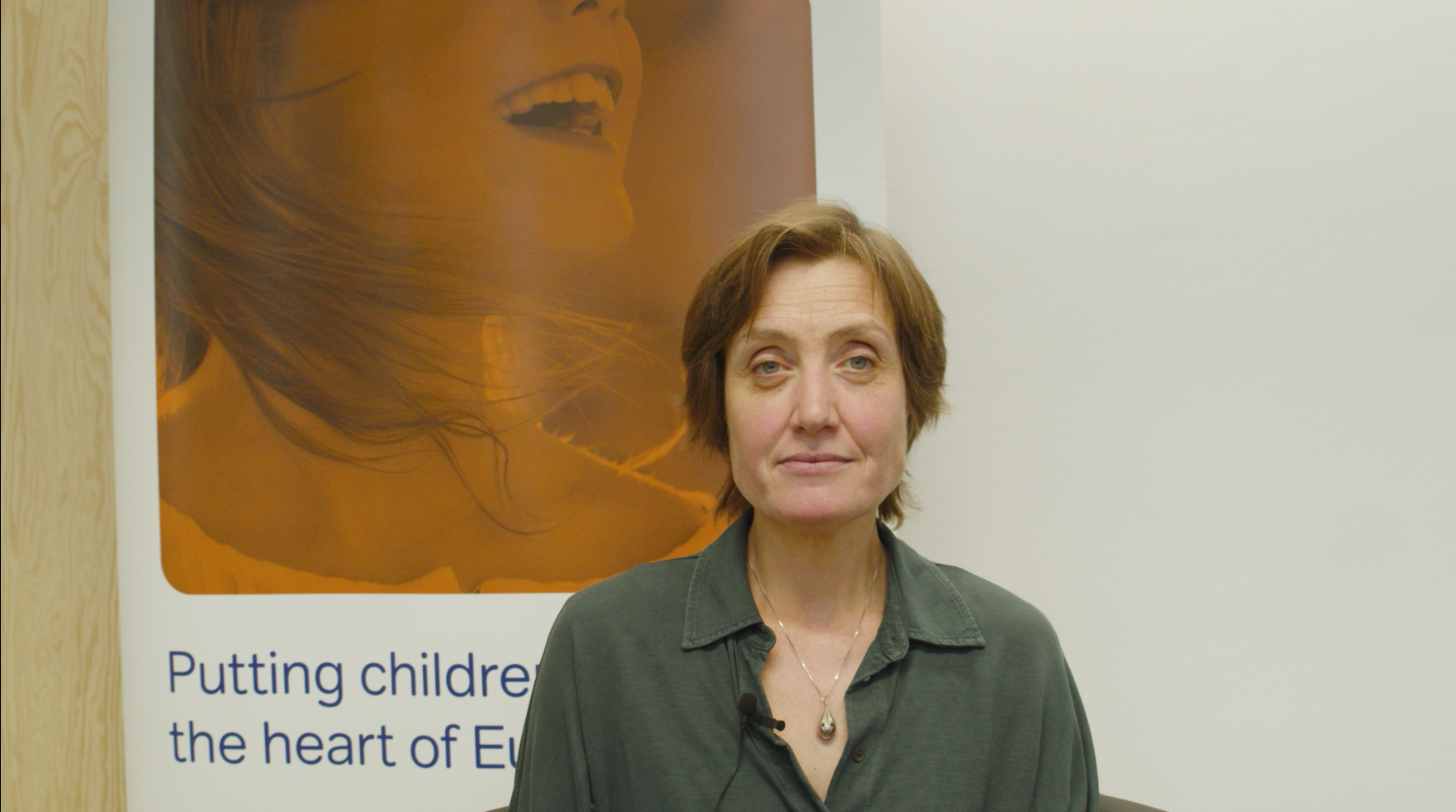