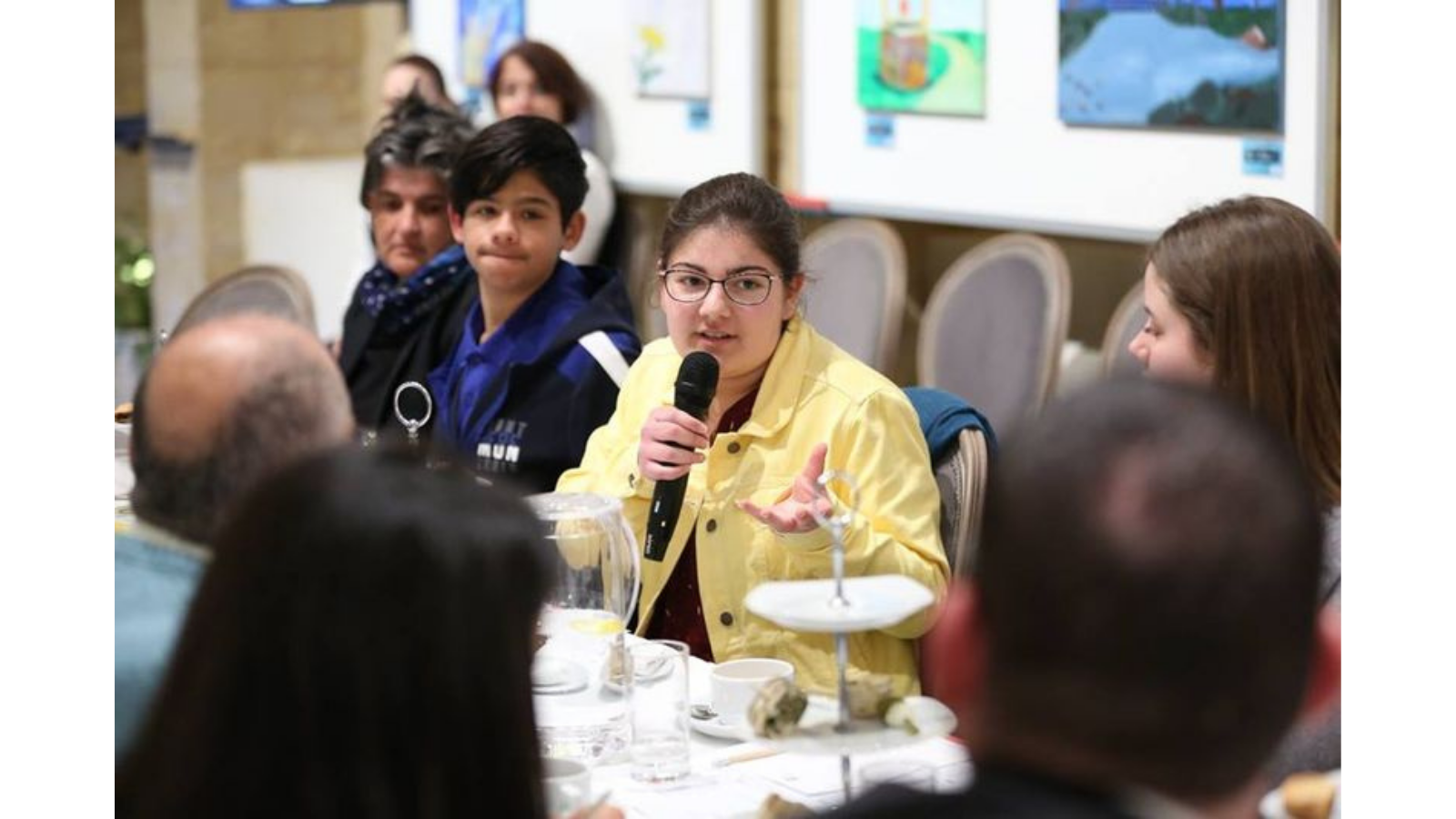 The list of issues put forward by children ranged from accessible healthcare and environmental concerns to (online) bullying, among many other issues. Child members of the Children’s Council, Young Person’s Council, Consultation Groups and the National Eurochild Forum and a total of 14 EU Election Candidates participated in this roundtable.

Eurochild is part of the Vote for Children coalition that is seeking to engage EU Elections candidates as Child Rights Champions.