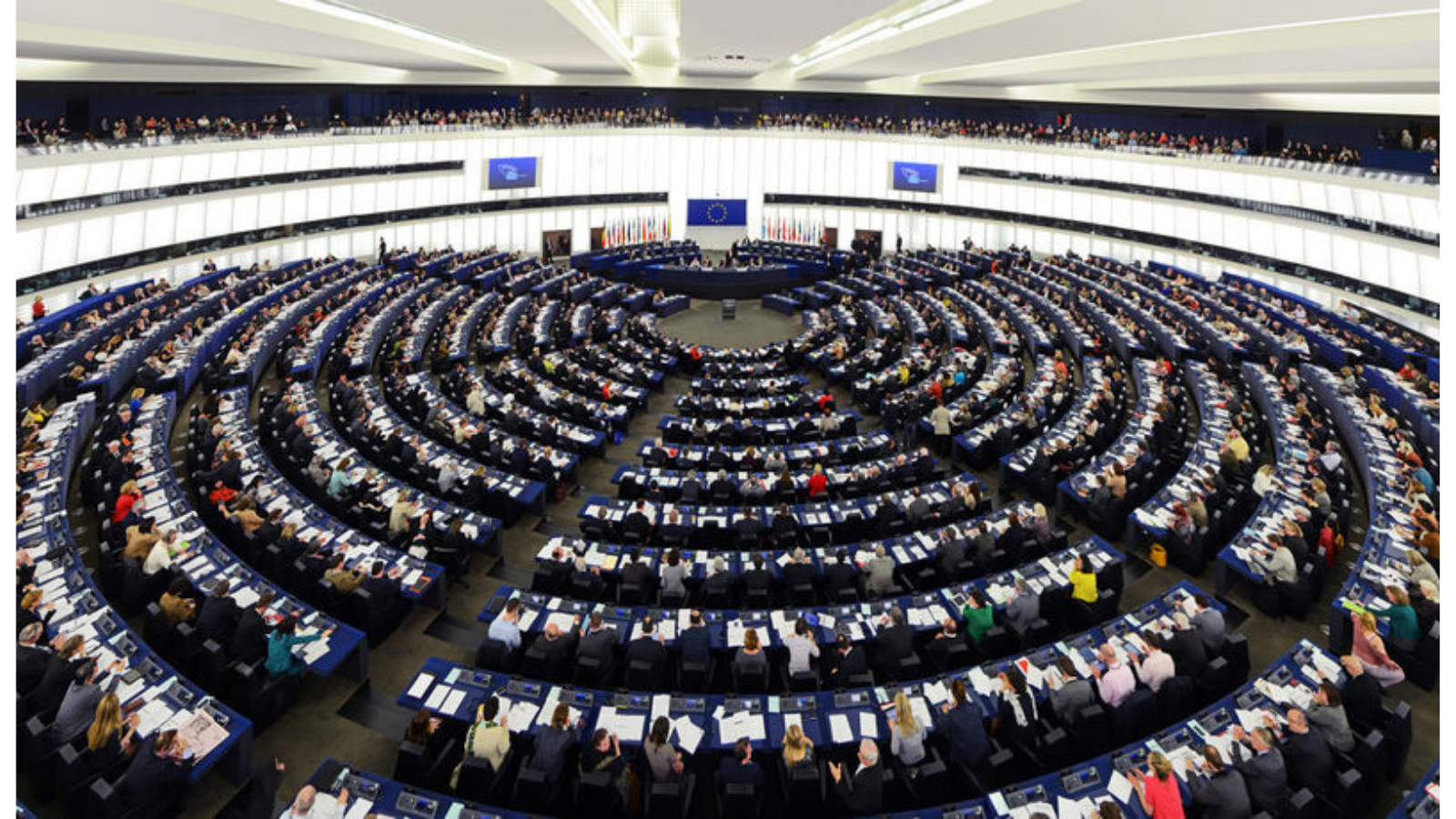 Eurochild welcomes the resolution adopted today by the European Parliament (EP) by 495 votes to 58 with 87 abstentions, on the occasion of the 30th anniversary of the UN Convention on the Rights of the Child.

The text of the resolution is the result of the cooperation of five political groups, i.e. EPP, S&D, Renew Europe, Greens/EFA and GUE/NGL. The resolution clearly underlines the utmost necessity for the European Union (EU) to act in this field not only because the promotion of children rights is an explicit objective of EU policies and is enshrined in the EU Charter of Fundamental Rights, but also because children account for 20% of the EU population and that 23 million children in the EU are living at risk of poverty or social exclusion.

Eurochild is pleased to note that many of its key priorities, raised with the European Parliament Intergroup on Children’s Rights in cooperation with other international organisations, have been actually integrated in the adopted text.

o The EP calls on the Commission and Member States to adopt the Bucharest EU Children’s Declaration which highlights that “the culture of child participation can be built at all levels - family, community, local, regional, national and European - and can bring short- and long-term benefits to the society”. It also calls on the Member States to strengthen the participation of children in their legislative processes creating “meaningful mechanisms for child participation, such as children’s councils”.

o With regard to investing in children, the EP calls for the EU and its Member States to step up their efforts to end child poverty and to “consider children as a priority when programming and implementing regional and cohesion policies”. Member States are encouraged to “invest in public services for childrenincluding childcare, education and health”. Importantly, the document explicitly “calls on the Member States to support the establishment of a European Child Guarantee with appropriate resources” and underlines the “importance of introducing children’s rights and well-being as parameters of the country specific recommendations in the framework of the European Semester and in line with the European Pillar of Social Rights”.

On a less positive note, the resolution only marginally references the value of Early Childhood Development, within the context of improving work-life balance. In this way, it fails to stress that early childhood is a crucial period of life laying the foundation of children’s development and misses the opportunity to highlight the support that should be provided to parents during this paramount period of time.

Given that the adopted text explicitly reflects many issues Eurochild has been standing up for (such as children’s participation, tackling child poverty and investing in children) and that the motion was supported and drafted by five different political groups, Eurochild considers this a first important step, in this new Parliament, towards a better protection of children’s rights in Europe.

Based on this Resolution, Eurochild looks forward to working with the Child Rights Champions and a re-established European Parliament Intergroup on Children’s Rights to ensure that children’s rights are at the heart of policy making for the 2019-24 EP mandate.

The adoption of the Resolution follows on from the high level celebrations that took place the previous week on the occasion of the 30th anniversary on the UN Convention on the Rights of the Child at the European Parliament in Brussels. Eurochild was represented in the high level panel discussion by members of its Children’s Council and President H.E. Marie-Louise Coleiro Preca.

Would you like to know how your MEP voted on the resolution? Now you can find out exactly who voted for, against, and abstained here. 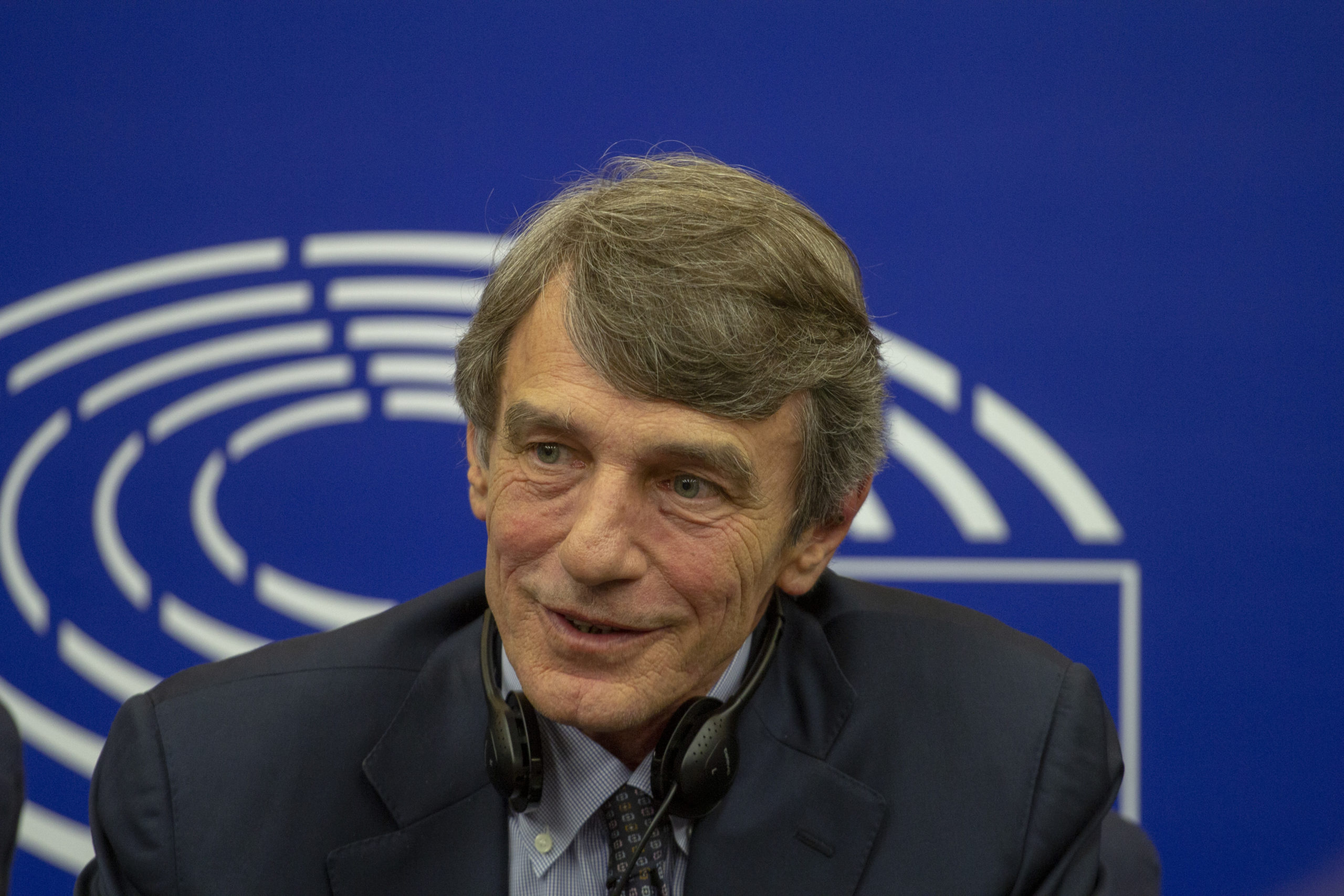 Eurochild is saddened by the passing of David Sassoli, President of the European Parliament, a passionate European and children’s right champion.As Sassoli said during the 30 years celebration of the…
read more

Opportunity to share expertise at the European Parliament in November

Would you be interested in sharing your expertise on lifelong learning and/or digital education, and participating in a hearing organised by the European Parliament Committee on Employment and Social Affairs…
read more

The European Parliament voted a motion that includes Eurochild’s amendments

The motion includes key recommendation on the future of the EU Strategy on the Rights of the Child and includes many of Eurochild’s proposed amendments. On 11 March, the European Parliament…
read more