The awarded project is a collaboration between Eurochild Croatian member Society “Our children” Opatija and the City of Opatija.

Lana, a member of the Eurochild Children's Council and the Children's City Council, attended the ceremony on 12 December 2022 and received the Emil Paravina award from the Union of Societies “Our Children” in Croatia.

The award encourages children to actively participate in community life, participate with adults, advocate for equal rights and opportunities. The award is named after a Croatian pedagogue and promoter of children’s rights who participated in the writing of the UN Convention on the Rights of the Child.

In 2019 the initiative also received the Initiative Inspire Award for meaningful child participation.

Petra, former Eurochild Children's Council member, was also part of the City Council and was appointed Opatija's Children's Mayor at the time of the Eurochild Conference "Building a better Europe with children: All Aboard!" which was hosted in Opatija in 2018 and was attended by more than 300 children and young people. 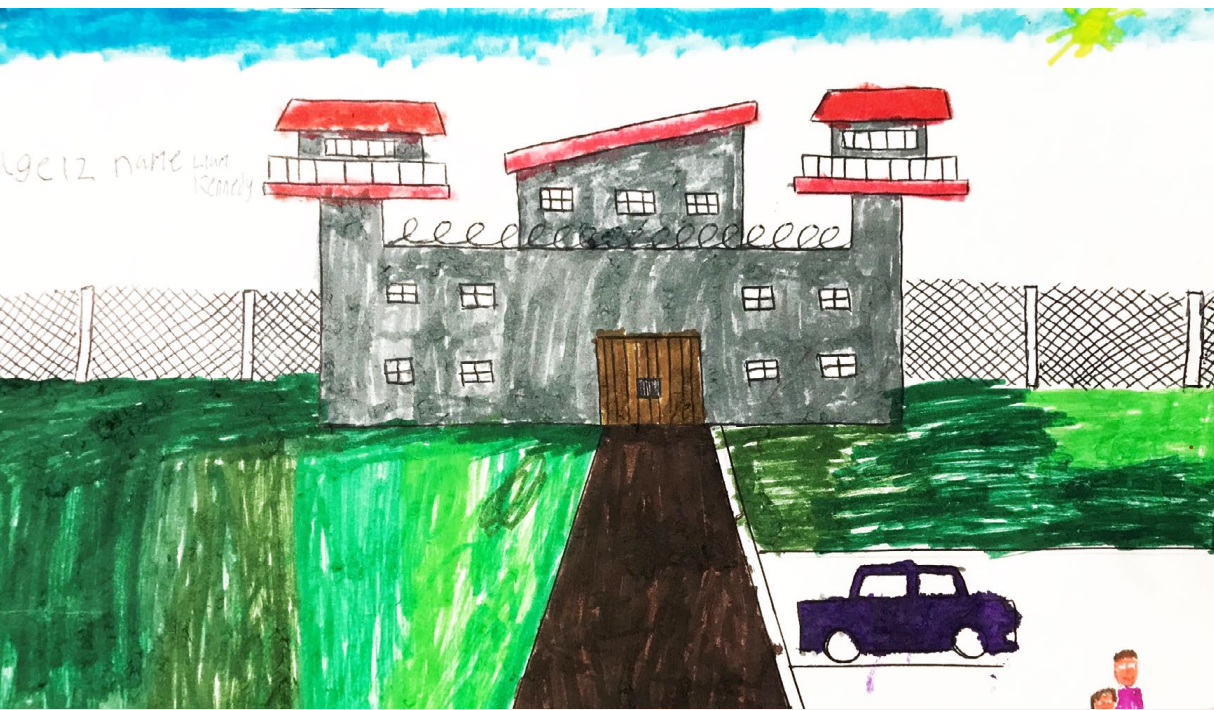 Not my crime, still my sentence

Eurochild member COPE's child participation projects gather experiences of children of incarcerated parents An estimated 2.1 million children are separated from a parent in prison in Europe countries on any…
read more