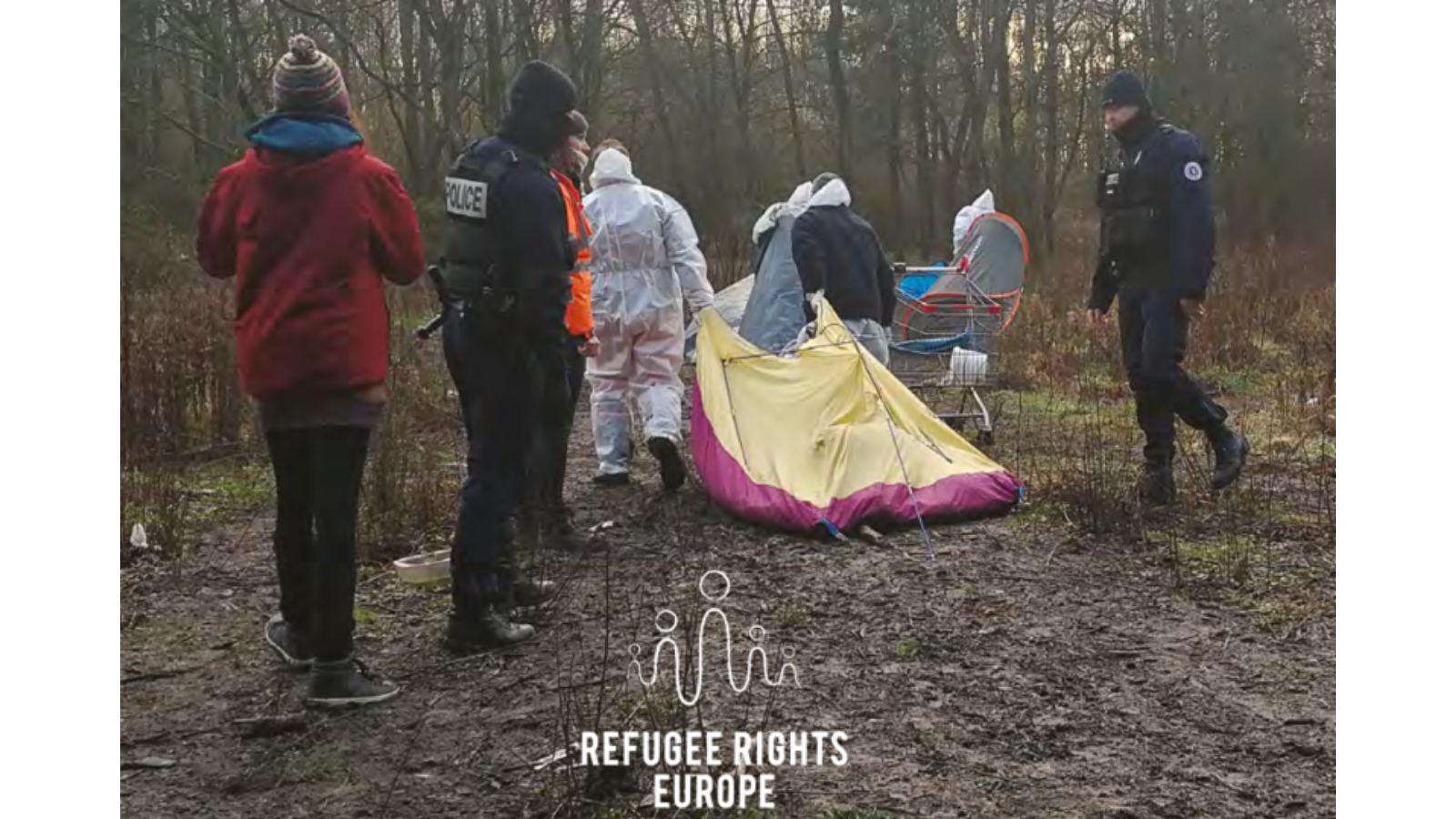 'Children Stuck in Limbo: Examining the Vulnerability of Unaccompanied Minors in Northern France' is a recent report published by Refugee Rights Europe in response to the dangerous situation in Calais, Northern France, where tightened border security has caused a bottleneck scenario for unaccompanied children who seek asylum in Britain.

Grainne Farrell, author of the paper, summarizes the situation for unaccompanied children in Calais: 'For many years, a bottleneck scenario has been unfolding in northern France, characterized by precarity, rough-sleeping, dangerous and unauthorized border-crossings, and widespread reports of police violence. The use of tear gas and intimidation tactics, as well as what may appear to amount to sleep deprivation is continuously reported by aid groups operating in Northern France.'

Ultimately, the report concludes that the fundamental rights of unaccompanied children are violated on a daily basis in the context of increased 'securitisation'. The report details the wholly inadequate and unsafe living conditions that have forced children to rely on smugglers and other dangerous activities. The report concludes with a number of concrete policy recommendations for the French and UK authorities, including urgently calling on the UK government to fully fund long term resettlement plans for displaced children in Europe.