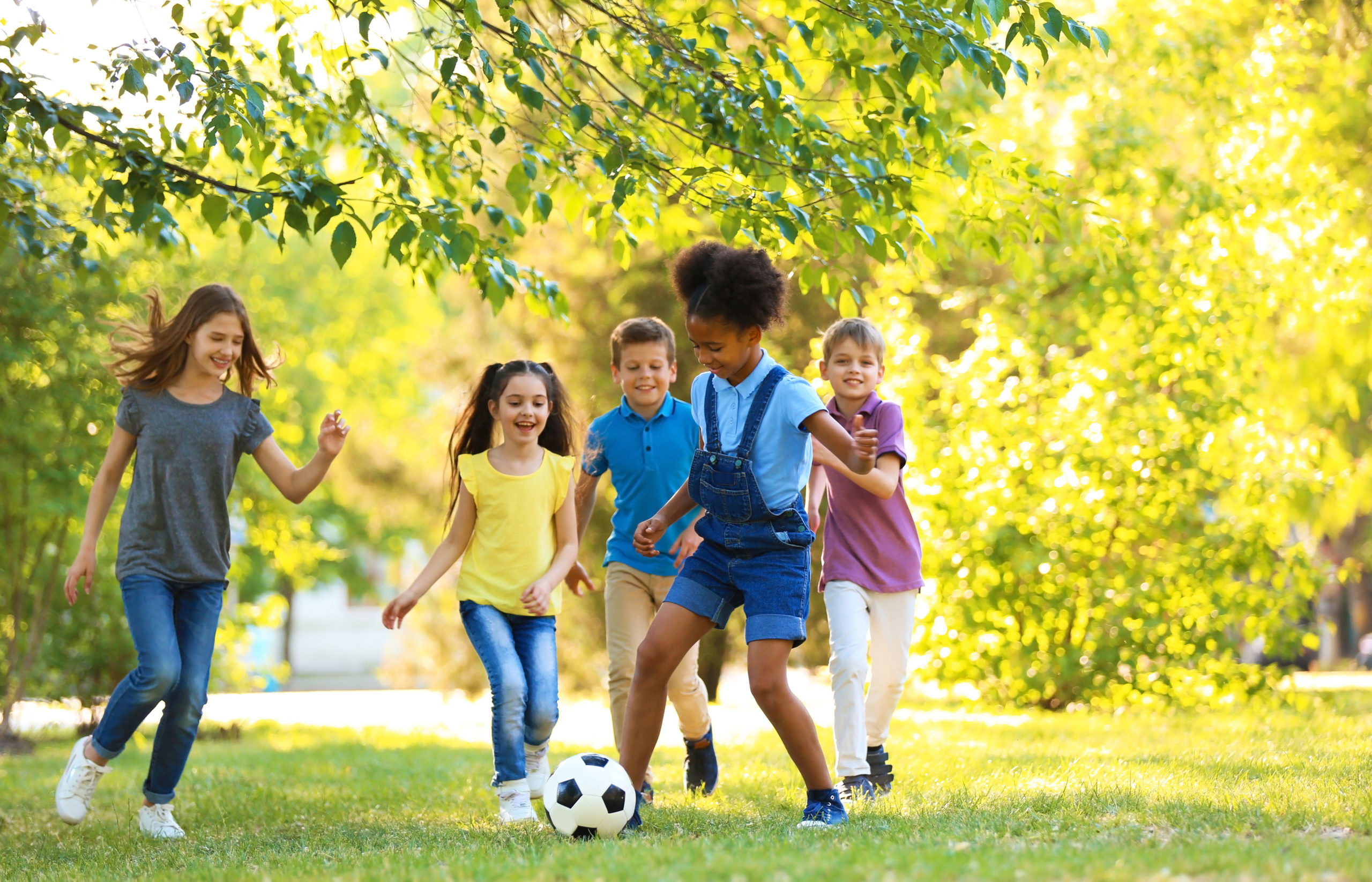 On 14 September, the President of the European Commission, Ursula von der Leyen, delivered her annual State of the Union address. Focusing heavily on the war in Ukraine and the current energy crisis and despite our hopes to see children at the heart of Europe's future, her speech left much unsaid on social protection and the living standards of Europeans, especially children.

One of the milestones this year has been the fast and effective response to the war in Ukraine by EU Member States. We are proud of the swift adoption of the Temporary Protection Directive, although some gaps have shed light on the lack of legal harmonisation of child protection and guardianship systems across the EU.

We value President Von der Leyen’s acknowledgement to children suffering from the war, from those being killed or forced to flee their homes to those who have lost their right to education. Additionally, we sincerely applaud the commitment to support the rebuilding of schools in Ukraine.

We congratulate the Commission’s call to extend the solidarity shown to Ukrainian refugees to all migrants without discrimination. Since the outbreak of the war, Eurochild has been denouncing the spread of double standards for refugees depending on their country of origin. All migrants should be treated with dignity and we encourage the EU to support and monitor Member States.

The annual State of the Union Address is also an opportunity to reflect on the future of Europe, and we are happy to see this Commission’s ambition to put young European’s “aspirations at the heart of everything we do”. In fact, President Von der Leyen has committed to turn the Citizens’ Panels from the Conference on the Future of Europe into a permanent feature. While we salute this decision, we also encourage the European Commission to uphold that commitment to children as well, who deserve a safe space to be heard and accounted for.

Vulnerable children left out of the State of the Union address

With 1 in 4 children at risk of poverty in Europe, the lack of reference to the European Child Guarantee and its potential to lift millions of children out of poverty is disappointing. Unfortunately the majority of Member States have failed to submit their National Action Plan by the deadline of 15 March. As Eurochild continues to advocate for child poverty to be at the heart of the political agenda, we expect the European Commission to hold Member States to their commitments.

There is overwhelming evidence of the importance of early childhood experience for healthy development and well-being, as highlighted by our First Years, First Priority campaign. Therefore, we call the European Commission and Member States to prioritise children 0-6 years, with a special attention to the first 1,000 days.

Despite tremendous progress in deinstitutionalisation in Europe, we must remain cautious and avoid that children are placed in institutions where they are vulnerable to further abuse. The absence of any common European standards threatens to reverse the recent progress in the quality of care provision across the EU. Additionally, Ukraine is one of the countries in Europe with the highest rates of child institutionalisation. We ask the EU to seize the opportunity of Ukraine’s accession to push for reforming the care system in the country and put an end institutionalisation.

Finally, as President von der Leyen described the future of our children as dependent on the transition to a digital economy, we expected specific attention given to ensuring the digital transition is done safeguarding the rights and safety of children in the digital world.

All in all, we salute the President’s commitment to put young people at the heart of Europe and Europe’s future, but we ask for this commitment to be extended to children as well. Children are agents of change in their own right: as the European Commission sets out to enshrine solidarity among generations in the Treaties, it becomes imperative that the adults working for the EU institutions make space for children to express their own views about their own lives.

The European Union has proven to be a powerful force for good. As Eurochild continues to ensure children’s voices are represented, we ask the European Commission to maintain pressure on Member States and unlock the necessary resources to protect and support the most vulnerable. When investing in future generations becomes a priority, the eradication of child poverty is imperative to ensure children can develop their full potential in their adult life.

Because there is no better future than the one where we put children first.

For more information, reach out to Jennifer Traini, Eurochild's Communications Officer, or to Fabiola Bas Palomares, Policy and Advocacy Assistant. 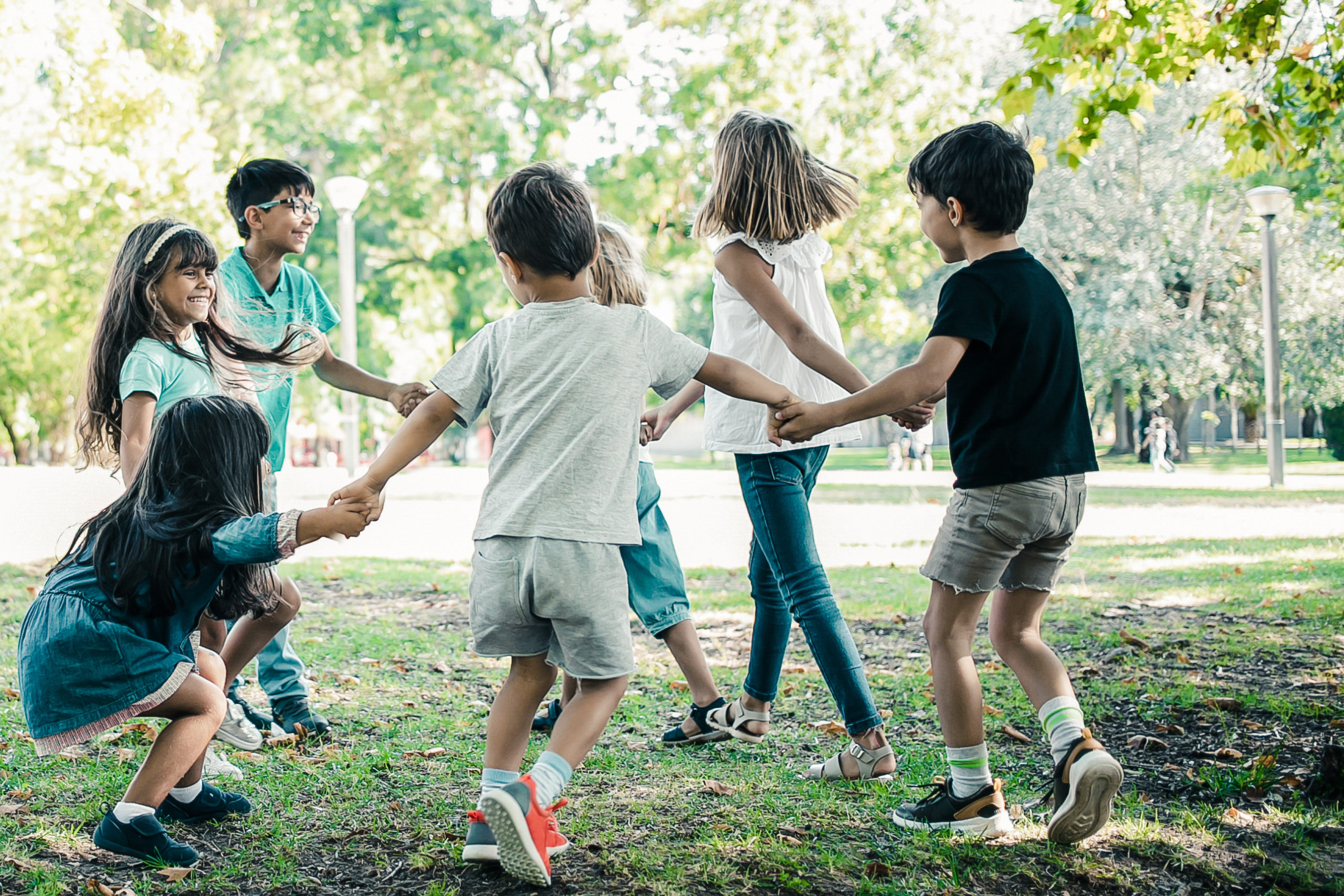 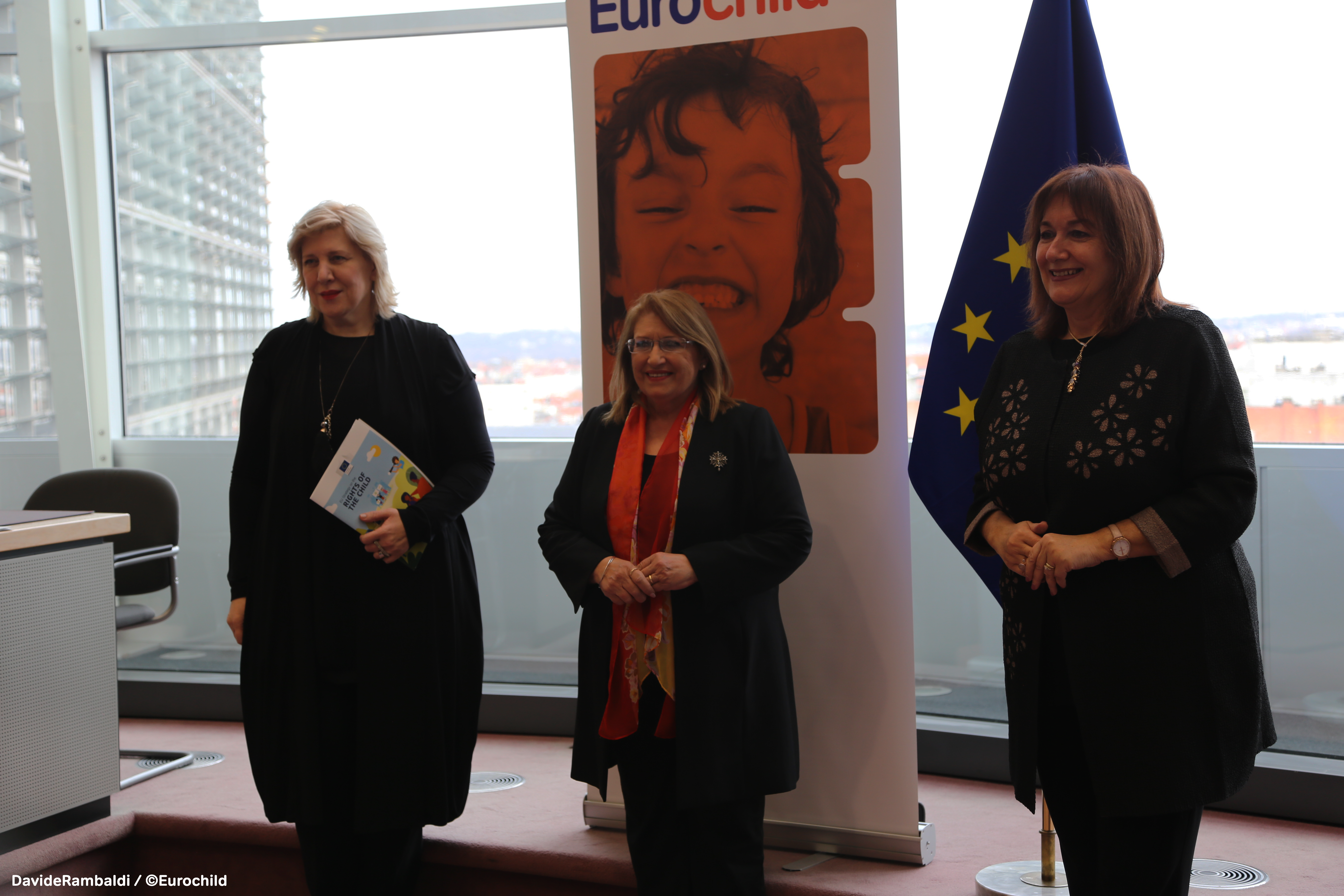 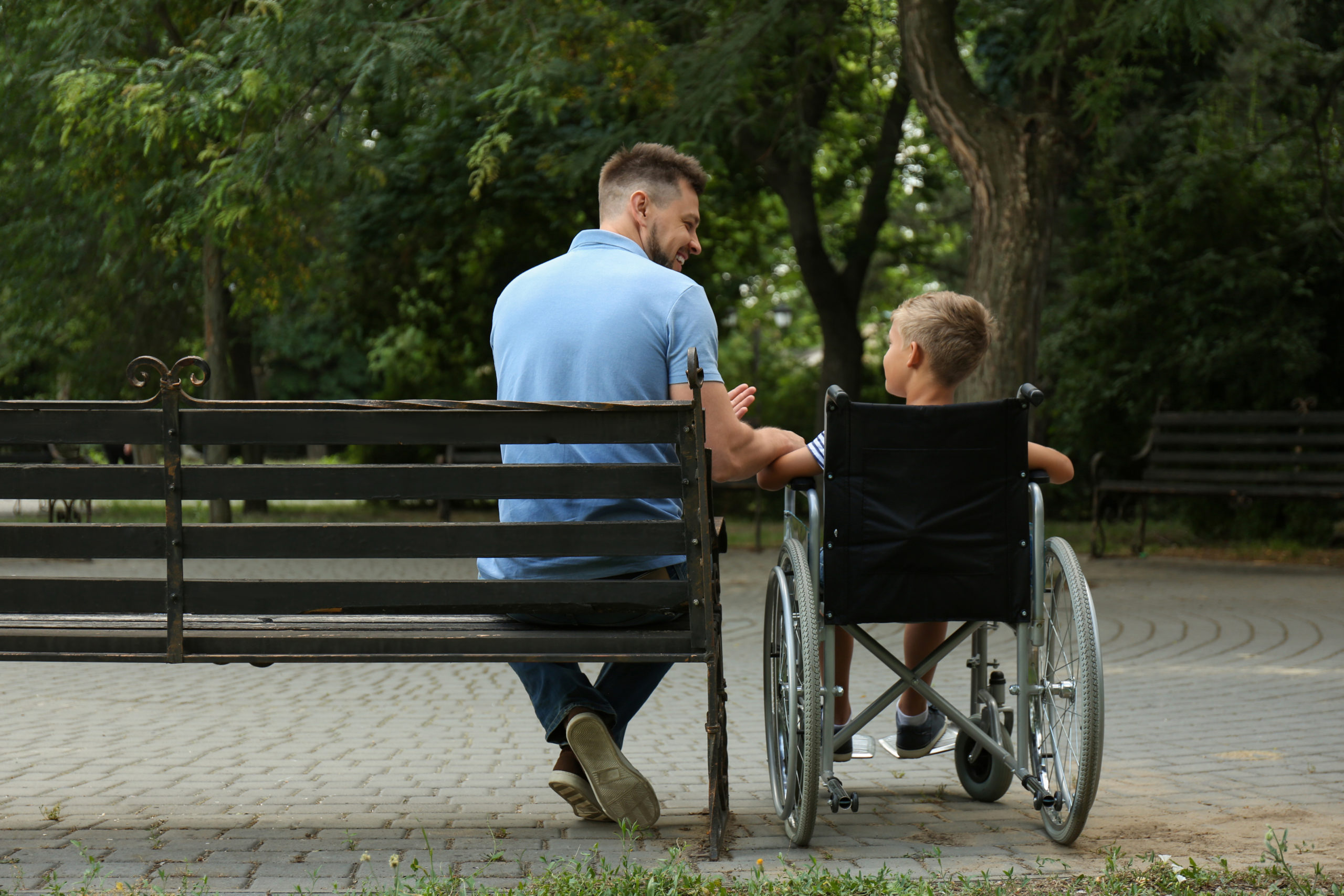 Draft position on the European CARE Strategy - Request for input

In her State of the Union address in September 2021, European Commission President Ursula von der Leyen announced the Commission's plan to develop a European Care Strategy.  There are few details on…
read more