The Welsh Parliament has voted to outlaw the corporal punishment of children in Wales.

On 28 January 2020 a landmark vote was held in the Welsh National Assembly, in which Assembly Members voted 36 to 14 to approve the Children (Abolition of Defence of Reasonable Punishment) (Wales) Bill. The Welsh Senedd, or Welsh Parliament, is the main decision-making body of Wales, with the power to make legislation, vary taxes, and scrutinize the Welsh Government.

The new law will come into force in 2022, after extensive awareness campaigns across Wales to ensure parents know and understand the changes under the new law.

Catriona Williams OBE, a founding member and first president of Eurochild (and now retired Chief Executive of Children in Wales) said “The Children Wales Bill is another milestone in implementing children’s human rights in Wales. I’m so proud to be part of an historic moment in Wales.”

First Minister Mark Drakeford, said “I’m proud Wales has taken this step and once again put children’s rights at the heart of what we do here in Wales.”

Professor Sally Holland, Children’s Commissioner for Wales, said: “I’m so pleased, delighted and proud that Wales has joined dozens of other countries around the world to give children the same protection from physical punishment that adults enjoy. It’s never ok to hit a child – congratulations to the Welsh Government and to members of the Senedd who have prioritised children’s rights by passing this legislation.”

The number of countries that have banned corporal punishment has grown significantly since the 1989 adoption of the Convention on the Rights of the Child. The Committee on the Rights of the Child, the monitoring body of the UNCRC, has emphasised that effective protection of human rights requires the elimination of all corporal punishment and all cruel or degrading treatment of children. As of September 2018, corporal punishment is completely banned (both in the public and at home) in 58 countries, with 25 of these countries in Europe, according to the Global Initiative to End All Corporal Punishment of Children.

To read more about the initiatives in place in Wales and the new corporal punishment ban, visit Children in Wales here. 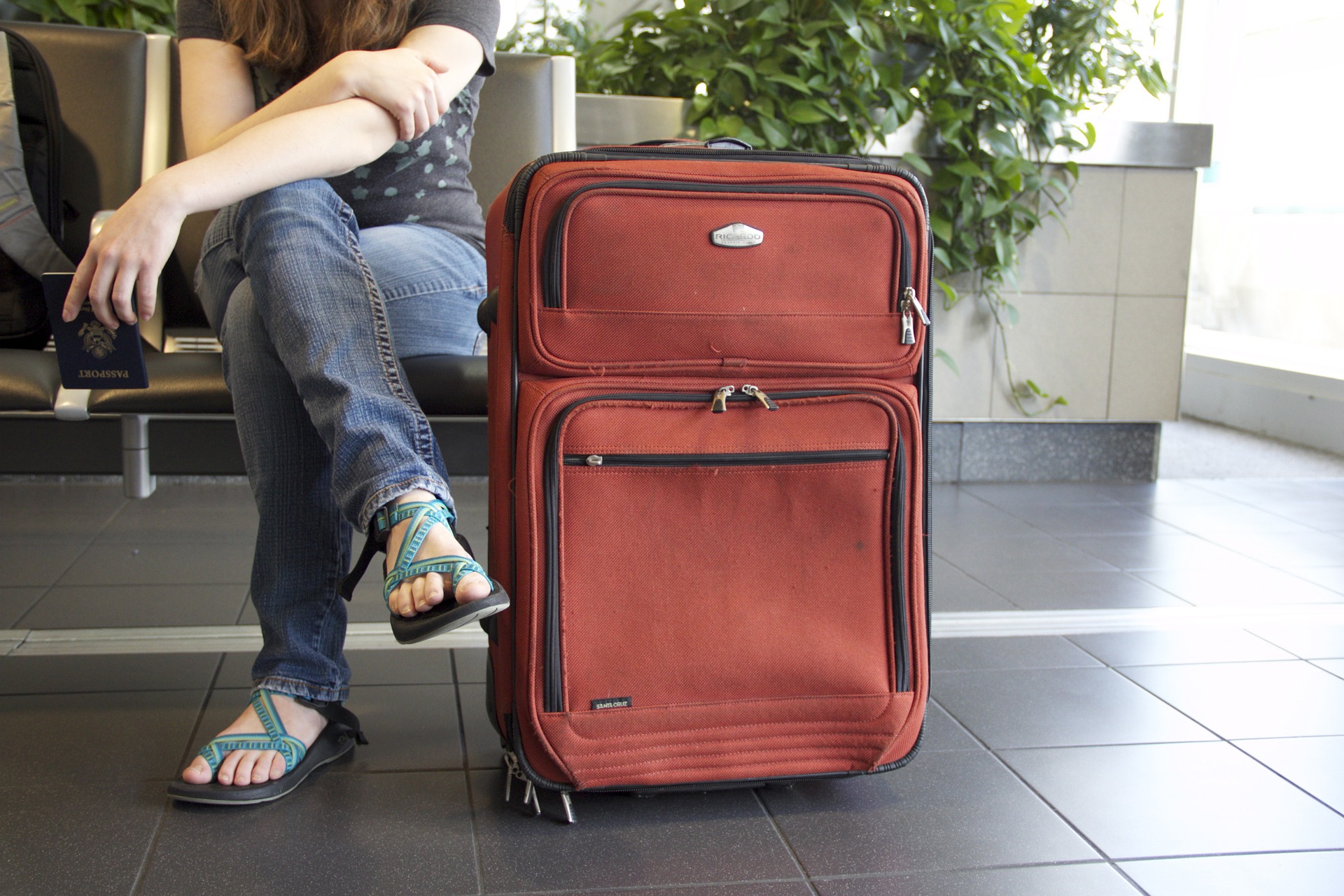 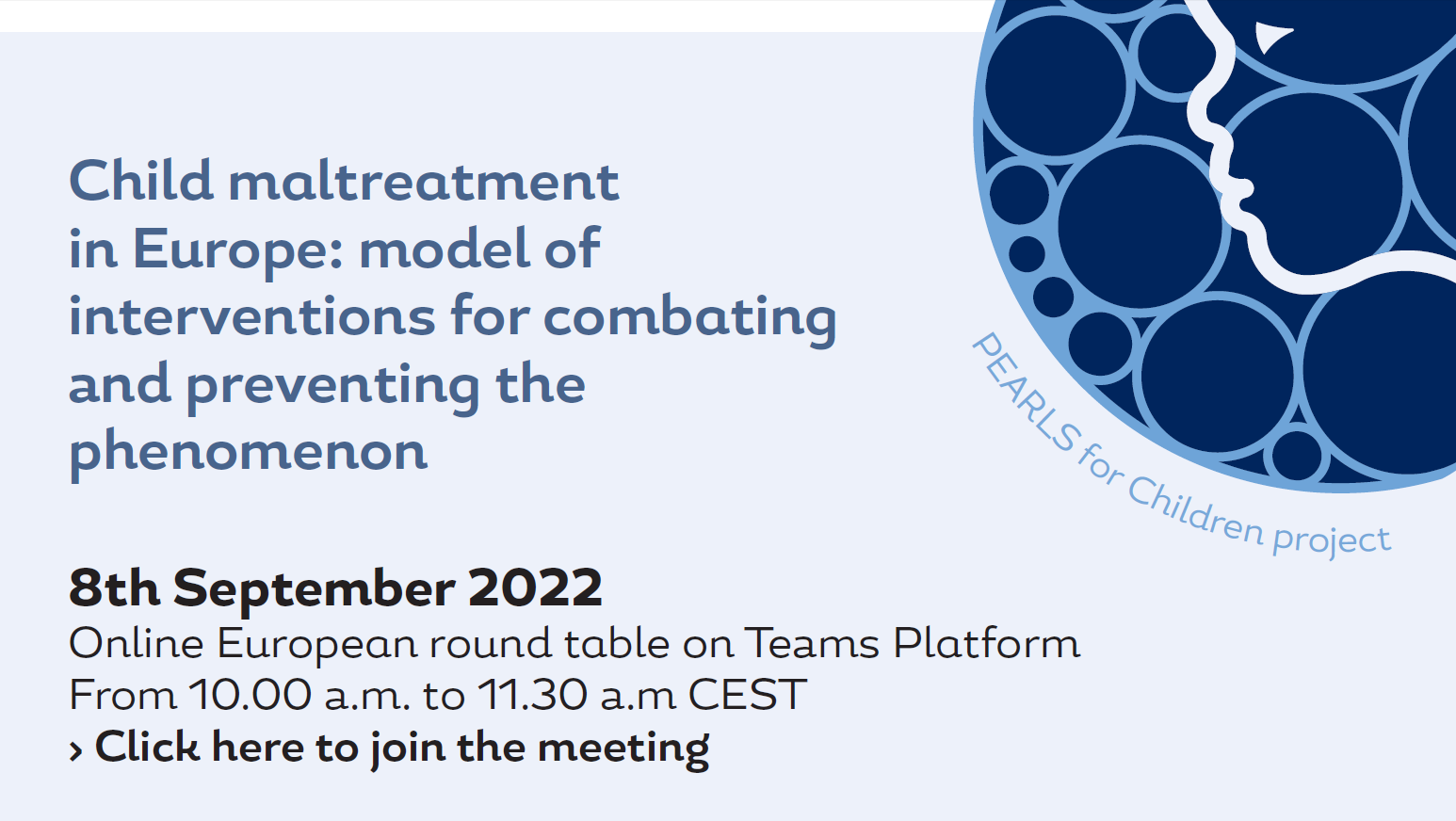 Child maltreatment in Europe: model of interventions for combating and preventing the phenomenon

Call for inputs: Ending Intercountry Adoption in the Netherlands

The Dutch NGO Coalition on Children Rights recommended the Dutch State to put an end to intercountry adoptions in the coming years. According to the Dutch Intercountry Adoption Commission "the…
read more