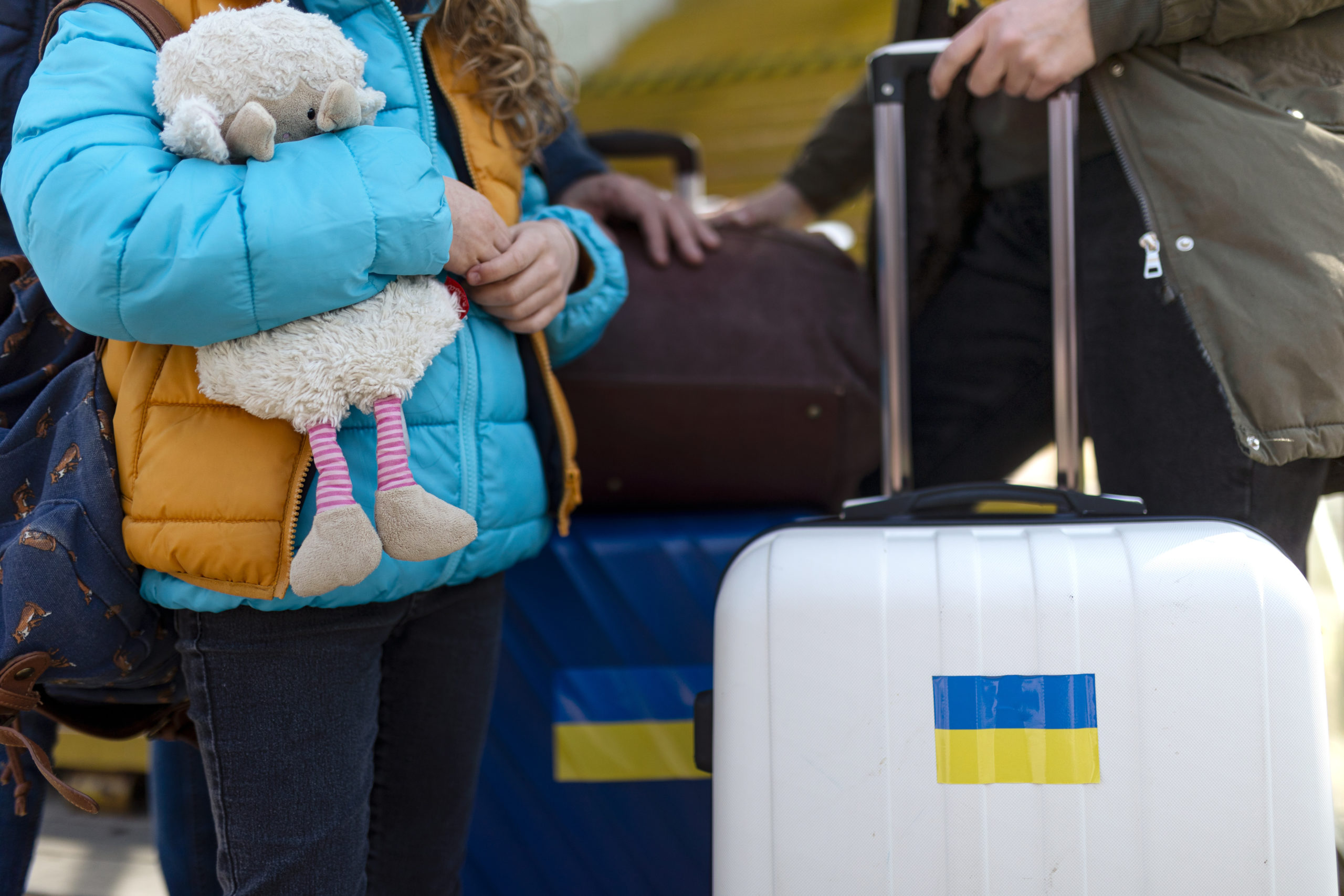 After the outbreak of the war in Ukraine, millions of people, mostly women and children, fled the country to find safe refuge in European Union Member States, thanks to the prompt adoption of the Temporary Protection Directive by the EU. According to the latest information, 4,500 orphans and children deprived of parental care were evacuated abroad.

Currently, there are approximately 2,100 Ukrainian children from out-of-home care living in Poland, the majority 2,059 live along with their caregivers in premises such as hotels. Most of these evacuations were organised by NGOs or church organisations that secure their living in Poland. Furthermore, there are 306 Ukrainian children who have been placed in Polish alternative care system of which 236 children have stayed in residential care, and 70 children have joined foster families.

The Polish child protection system has undergone several reforms and achieved several successes over the past ten years, but the current situation has also revealed shortages in personnel capacities of social workers, foster parents and others.

As this paper demonstrates, civil society organisations, such as Eurochild members Happy Kids Foundation and members of the Polish Foster Care Coalition, have provided inspiring practices.

Over the past years, Eurochild has supported our members in Poland to strengthen the voice of civil society to influence national reform for children in alternative care. For example, we have supported the Polish Foster Care Coalition to position themselves as key national experts through our Opening Doors Campaign (2013-2019) and our provision of technical assistance in Poland (2020-2021). 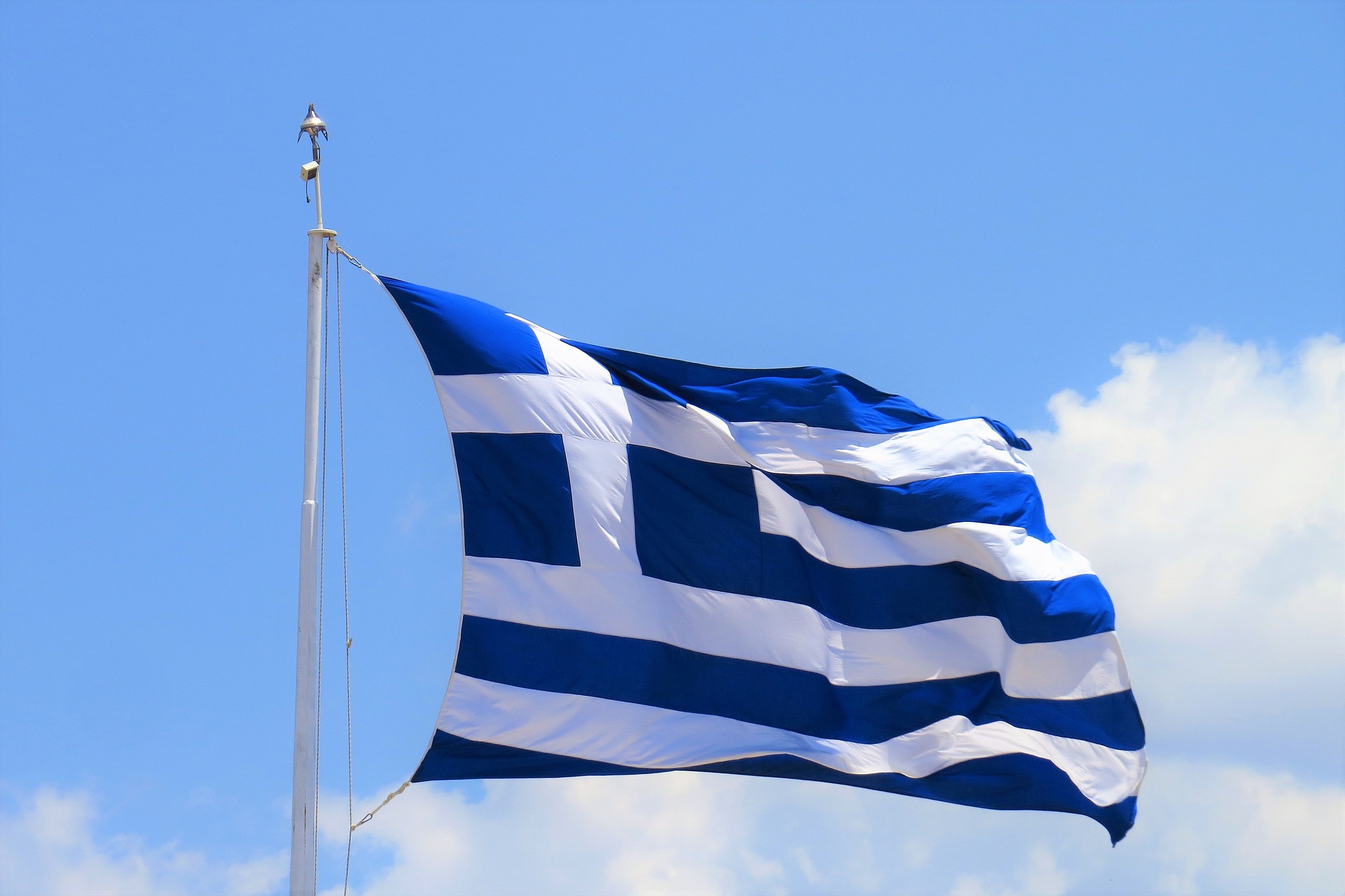 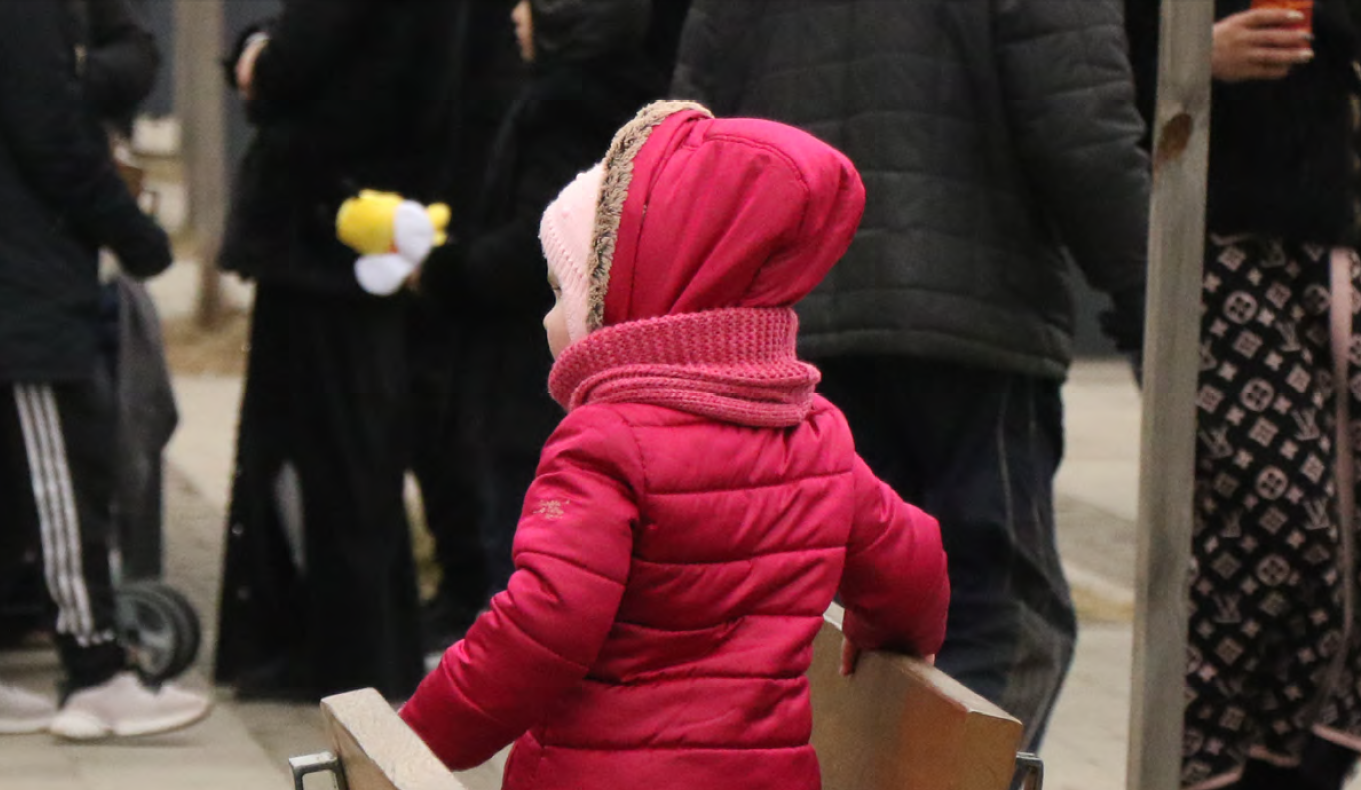 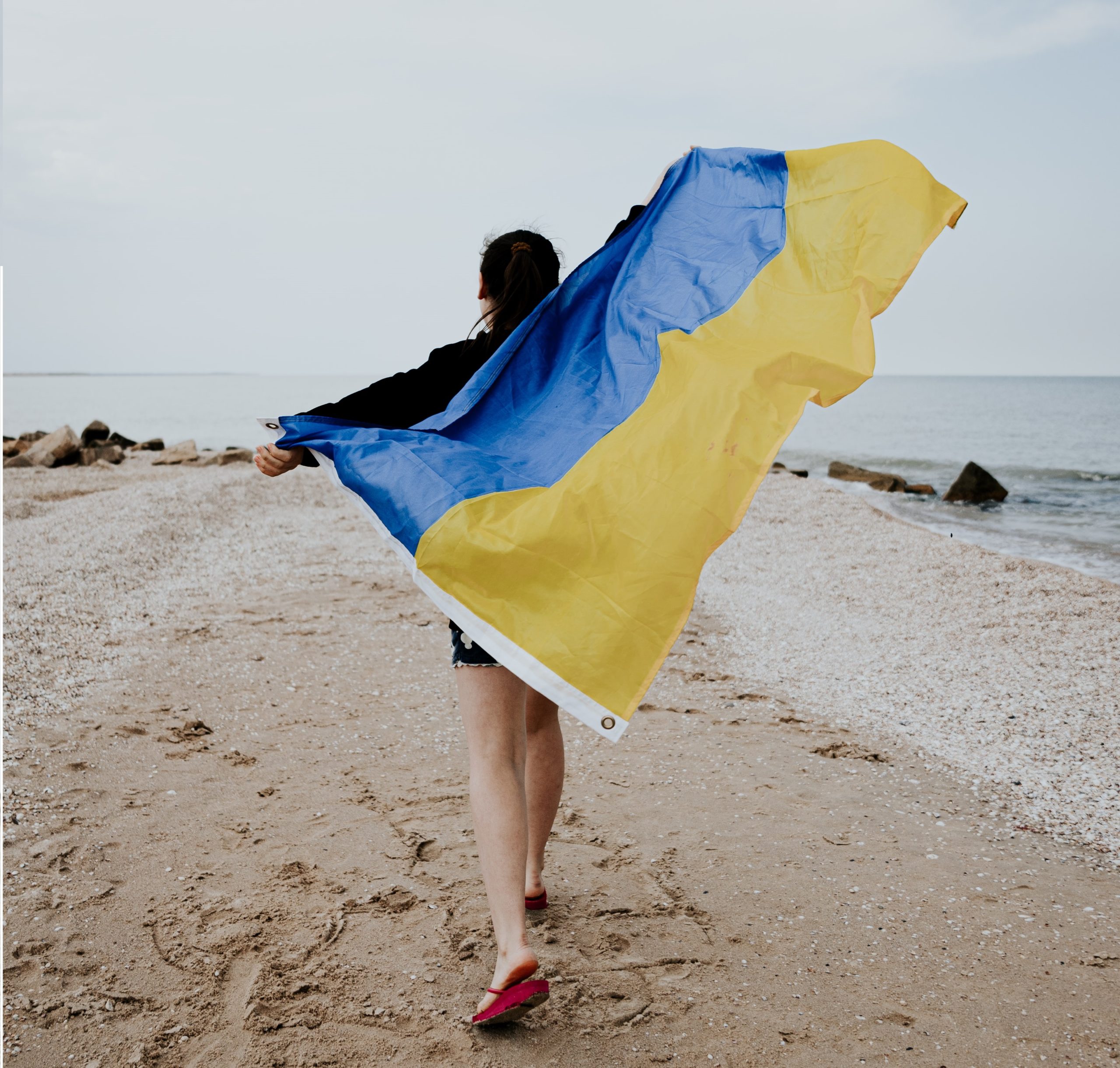 War is never compatible with childhood. Eurochild’s vision is that every child grows up happy, healthy, confident, and respected as an individual in their own right. Europe is experiencing a…
read more