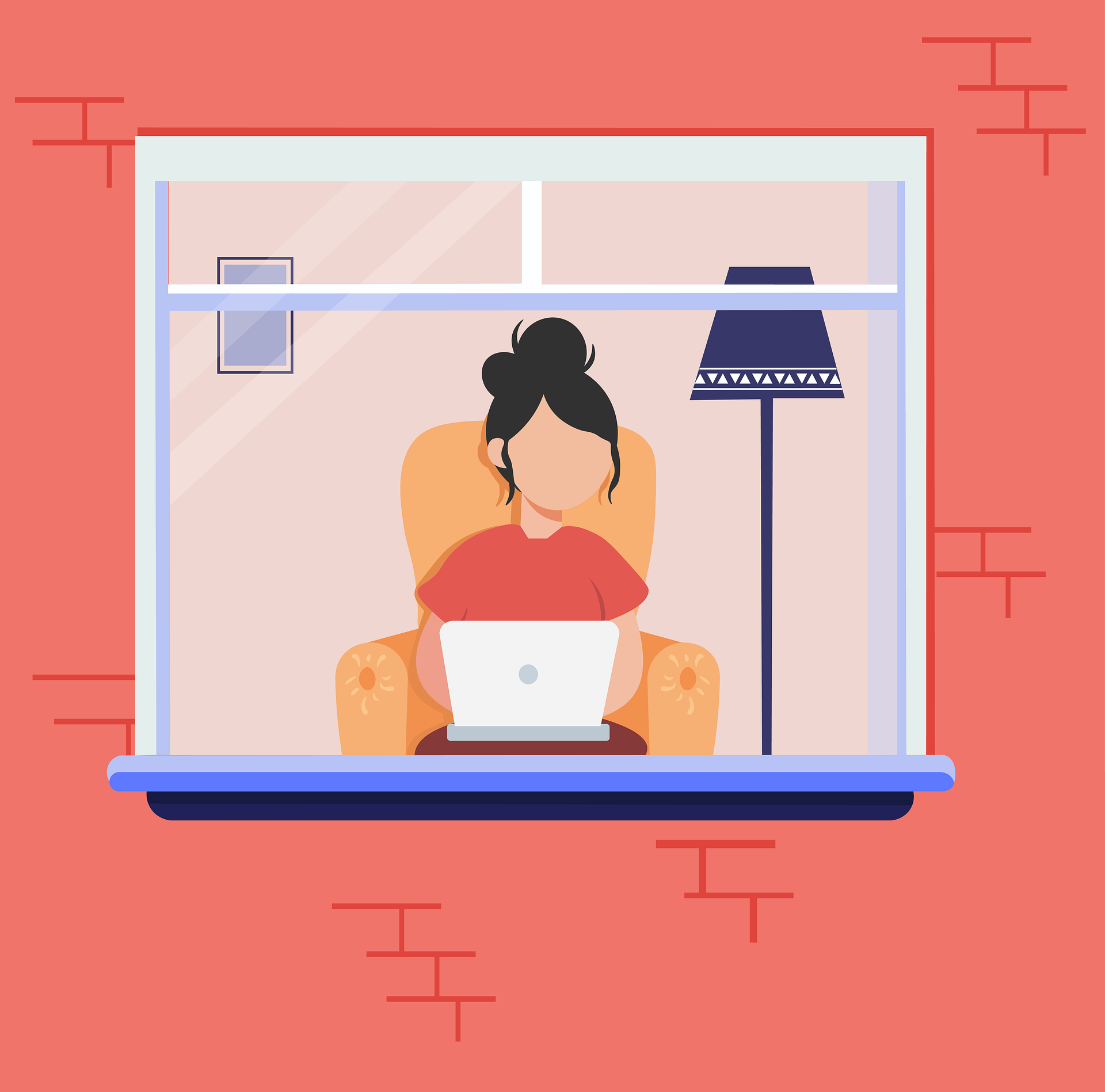 COVID19: Our child participation a success

The pandemic has changed the way Eurochild and its members work directly with children, but it has also emphasized why meaningful child participation has never been more essential.

In the wake of publication of the EU Strategy on the Rights of the Child and the Child Guarantee, influenced by the views of children, we take a look back at how children’s views, experiences and priorities have been gathered during these unprecedented times.

At the start of 2020, Eurochild began work on coordinating child participation for a European Commission study researching existing child participation in political and democratic life. Whilst most countries had initially planned to hold in person consultations with children, Covid-19 restrictions forced many to change course. Sessions took place in various online and in person formats - depending on measures in each country.

The process was challenging and facilitators had to learn new skills to adapt to the online environment as well as find ways to reach out to the most vulnerable children, who had little access to technology. Despite these challenges, over 200 children and young people from 10 European Countries and representing a wide variety of different backgrounds, participated in consultations.

Our Future, Our Rights, Our Europe

In the second part of 2020, the European Commission called on Eurochild and four other child rights organizations to facilitate consultations with children across Europe and beyond. As a result, the views of more than 10,000 children were collected. The findings are collated in the Our Europe; Our Rights; Our Future report and have gone on to influence the content and priorities of the Child Rights Strategy and Child Guarantee.

It is encouraging that despite changing realities, through collaboration, flexibility and innovation, consultations went ahead and influenced public decision making. But, consultations are just one element of child participation. We have heard time and time again that children want to be included in all stages of decision making, from development to monitoring and evaluation.

In the consultations above we tried to involve children throughout the process by having a smaller core group of young people from different countries working with us on different aspects. For the study on child participation in public and democratic life, this group was the Eurochild Children’s Council. For the Our Europe; Our Rights; Our Future consultation it was a group of children who became the Child Advisory Board.

These groups helped ensure that issues raised with children in the consultations were relevant and understandable. They also helped analyse findings and for the study on child participation in democratic and public life they developed a child friendly version of the report. Most importantly, these groups will be involved in monitoring and evaluating the implementation of the Strategy in real terms.

During the pandemic children’s rights were particularly vulnerable. Yet through collective efforts with Eurochild members and in partnership with Civil Society, we supported children to be meaningfully included in decision making processes. The way we work with children changed - we’ve had to rely more heavily on online platforms and be flexible and able to react quickly to changing realities. But rather than halting child participation activities, Eurochild and its members set a new standard for child participation. For this, we stand proud.