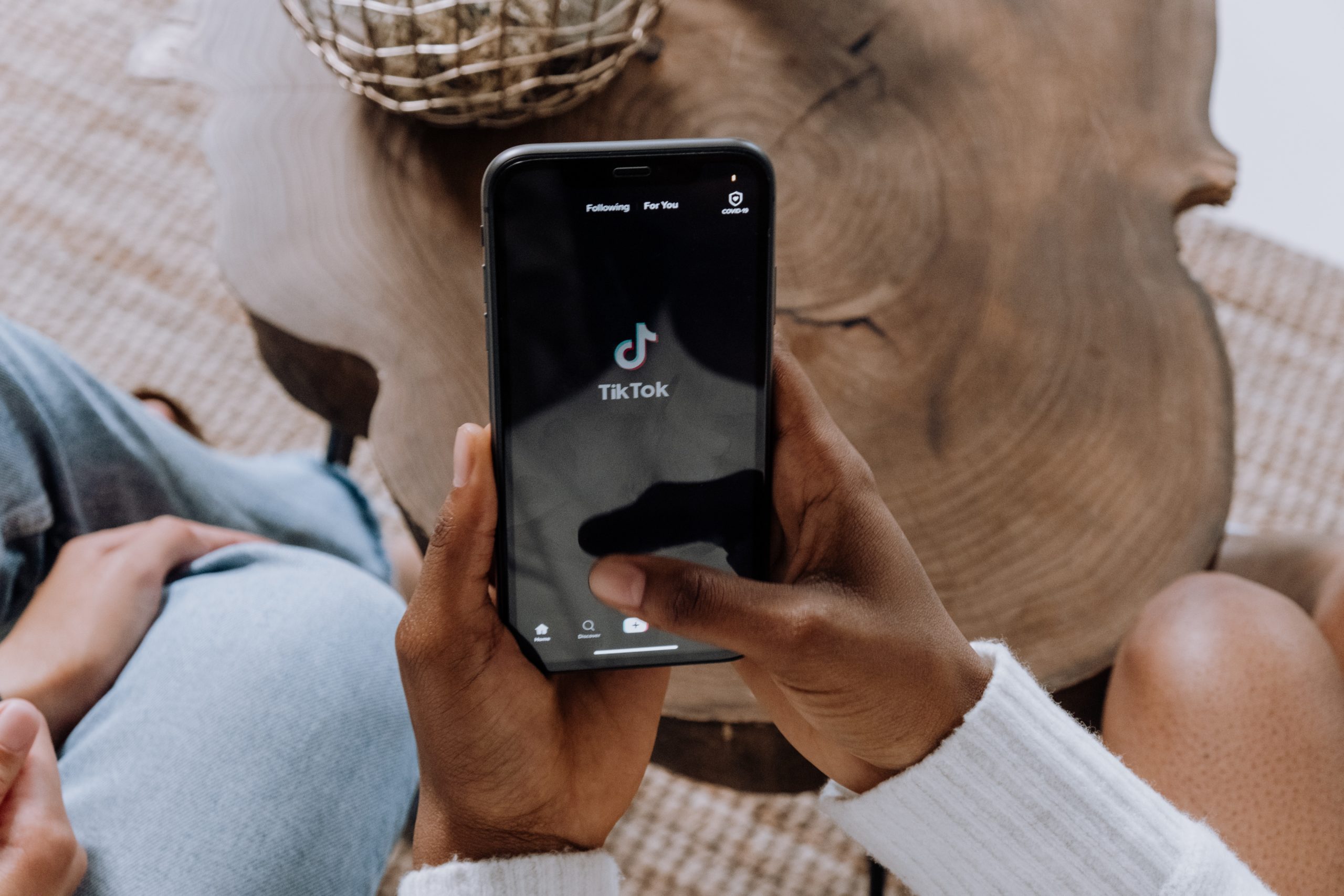 EU member states risk leaving billions of children worldwide exposed to online harms, threatening their physical and mental health, warn a coalition of children’s advocates. Representing more than 2,000 children’s rights organisations and parents’ associations, and speaking on behalf of some 200 million children and parents in the EU, the organisations have written to MEPs, urging them to protect children’s rights to live, learn and play in a digital world that puts their safety and well-being first.

Compromise amendments put forward last week by the French Presidency of the Council to the Digital Services Act (DSA) propose limiting protections for children to platforms with a user-to-user base, and only where a majority of users are minors (which in the digital space is widely interpreted as meaning under 13 years old).

Most children spend a majority of their time in digital spaces that are not designed for them. This compromise puts the progress that Europe has made back a decade: instead of leading the world on tech regulation, the EU would be regressing while US policymakers are seeing the need for regulation to protect children wherever they are online.

“A clause for the online protection of children is not worthy of its name if gaming services aren’t in scope, if search engines are excluded, if Google Classroom and even services that massively rely on children such as TikTok and Roblox are effectively excluded,” said Leanda Barrington-Leach, Head of EU Affairs at 5Rights Foundation, which campaigns for children’s privacy and rights online.

The proposals would also ban age assurance provisions, notes Guillaume Landry, Executive Director at ECPAT, a global network working to end child sexual exploitation: “How can platforms be held accountable for putting children at risk if they are not required to recognise that children use their services?”

One in three users of digital services is a child.

“If the member states and Parliament agree to these compromises, it will dramatically undermine the objective of the DSA to create a safer digital space where the fundamental rights of all users are protected," said Jana Hainsworth, Secretary General of Eurochild. “Such a decision runs counter to the Parliament and Council commitment to protect children’s rights in the digital environment, so recently affirmed in the EU Children’s Rights Strategy.”

It is time to make clear that keeping children safe is the non-negotiable price of doing business in Europe.

Children today are looking to political leaders to re-write the rules and deliver the online world they deserve. The EU must not miss this chance.

Eurochild, 5Rights, Missing Children Europe, ECPAT and the European Parents’ Association call on the Council and Parliament to require in the DSA that all providers of digital services likely to be accessed by children ensure a high level of privacy, safety and security by design for all under 18s. 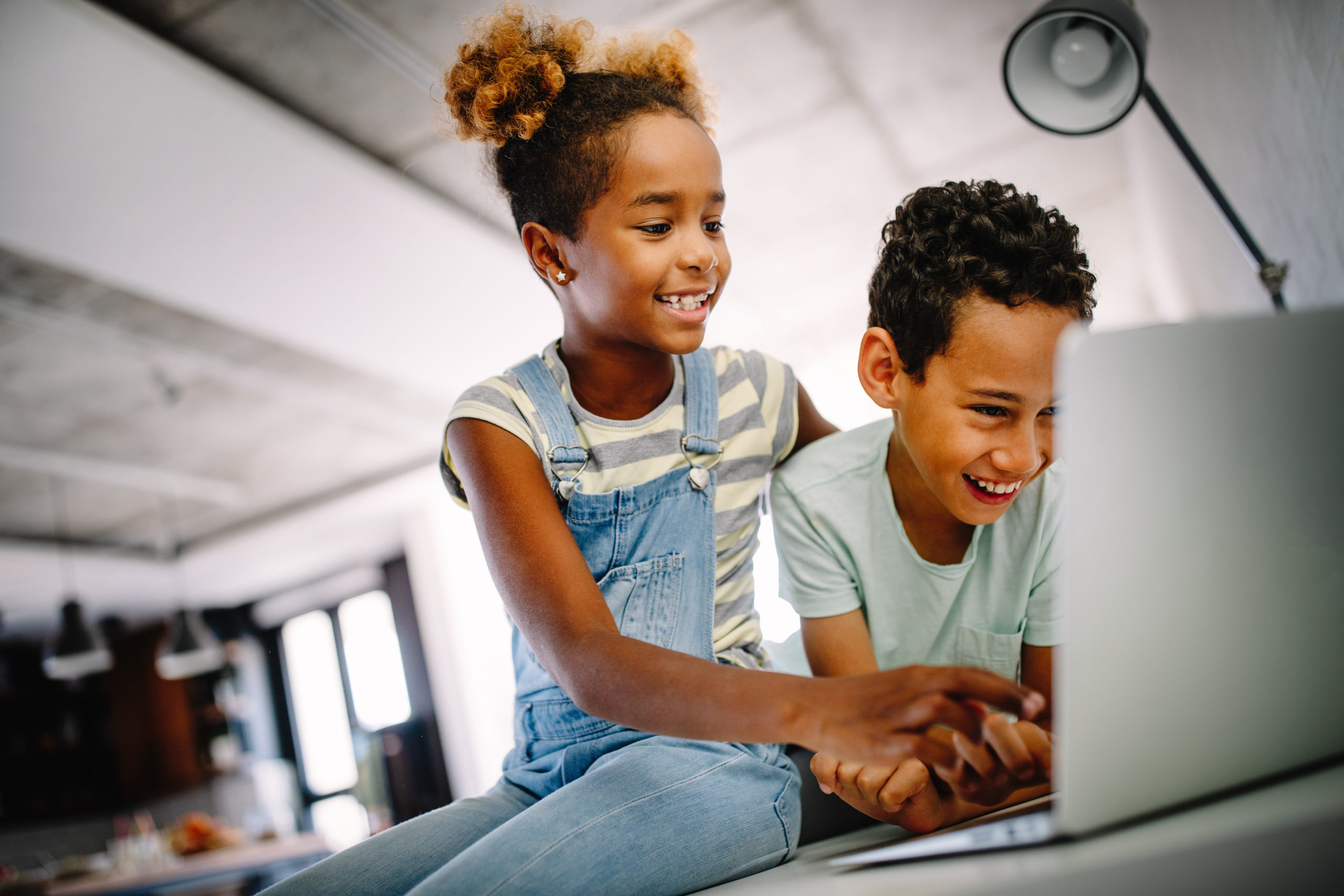 Webinar on Children's Rights in the Digital Environment

Last December, Eurochild members convened together to learn more about the content of the Digital Services Act (DSA). We discussed what we can do to support its implementation, in particular…
read more 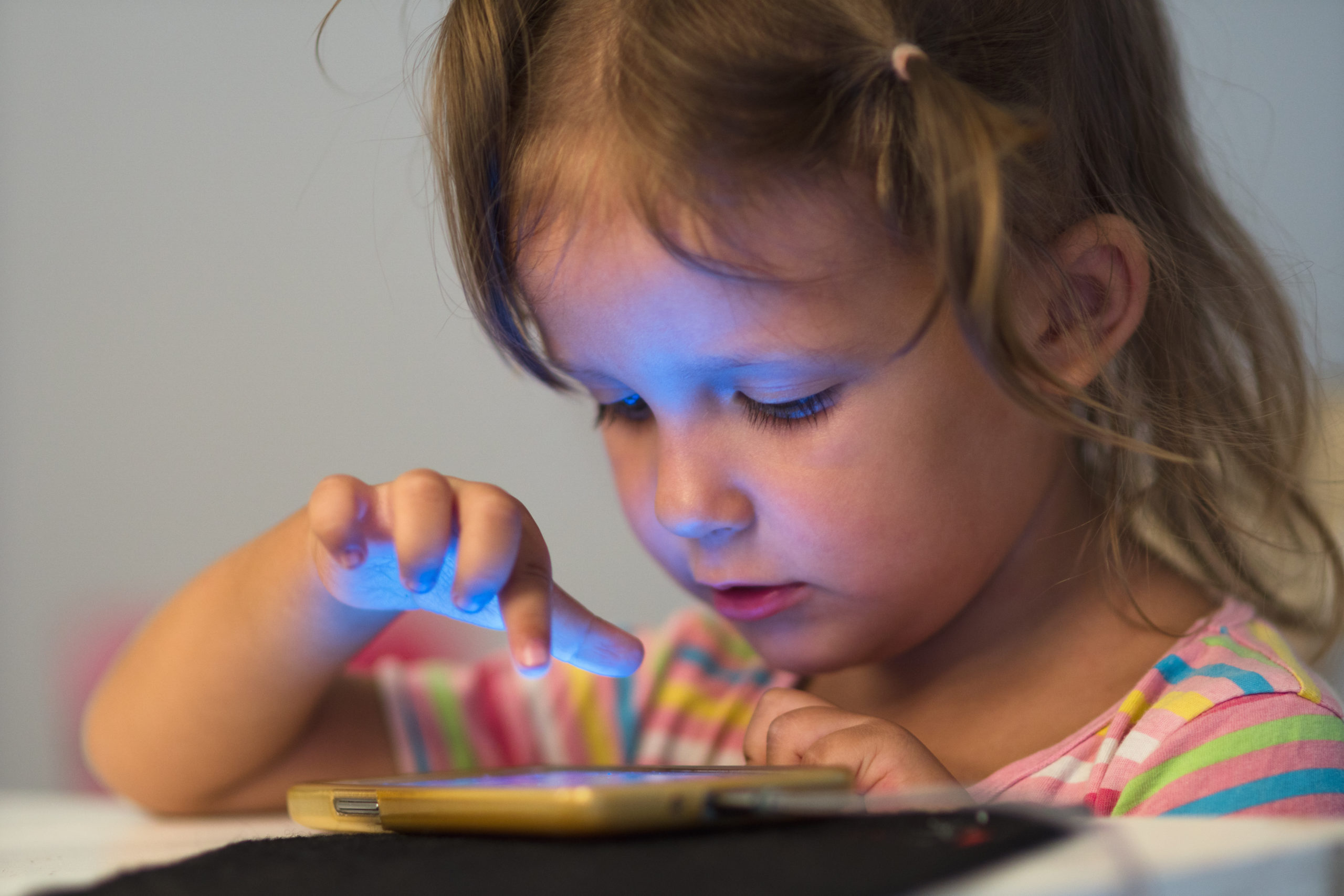 We must make the internet a safe place for children

With over 70 civil society and child rights organisations, Eurochild is calling on all stakeholders to strengthen the Commission’s proposal and ensure it brings tangible outcomes for child protection online.…
read more